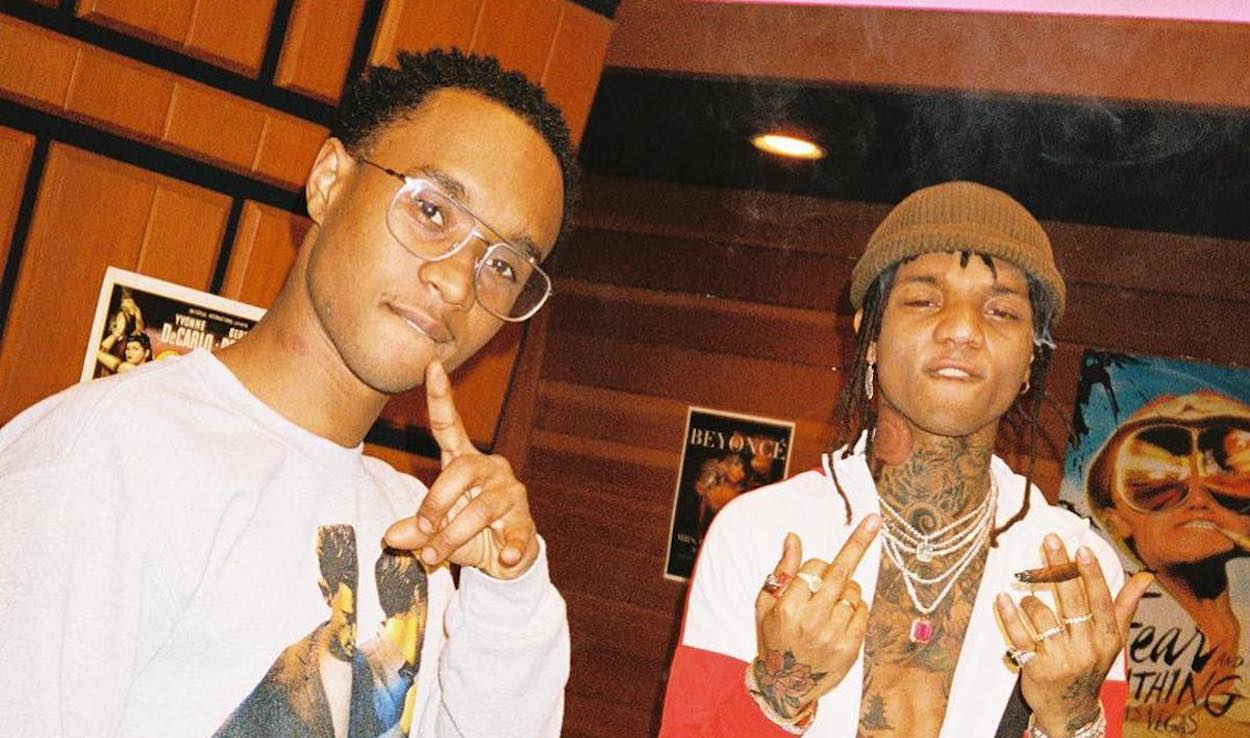 Rapper, Rae Sremmurd’s brother charged with murder after he ‘shot his own father’

Michael Sullivan, the brother of American hip-hop duo, Swae Lee and Slim Jxmmi of Rae Sremmurd has been charged for the murder of their stepfather.

The indictment was handed down to Sullivan after a grand jury heard evidence about the killing of 62-year-old Floyd Sullivan in January, TMZ reports. 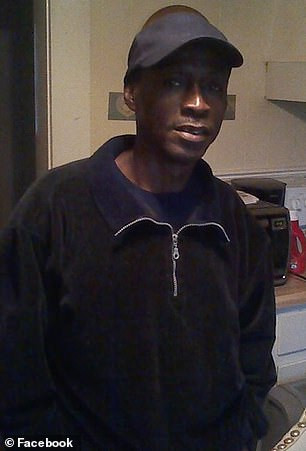 Michael faces life in prison if convicted and is still in custody, with no pending court date yet announced.

The details surrounding the shooting that took place in Mississippi in January 2020 are still unknown.

Officers from the Tupelo Police Department were sent to an address in the 500 block of Lumpkin Avenue at around 9.30pm on January 6 where they found 62-year-old Floyd Sullivan dead from multiple gunshot wounds.

Michael Sullivan was held in a psychiatric facility as a person of interest in the crime following the shooting last January.

Rae Sremmurd’s mother, Bernadette Walker, has since offered information on her son’s medical condition, revealing that Sullivan suffers from Schizoaffective disorder,  a mental health condition where people suffer from mood swings, delusions, and other psychotic symptoms associated with schizophrenia.

She said she believed her son may have been off his medication prior to the alleged shooting. She said that Michael had a number of episodes with her before going to live with his father.

The hip-hop duo has not yet commented on their stepfather’s death. 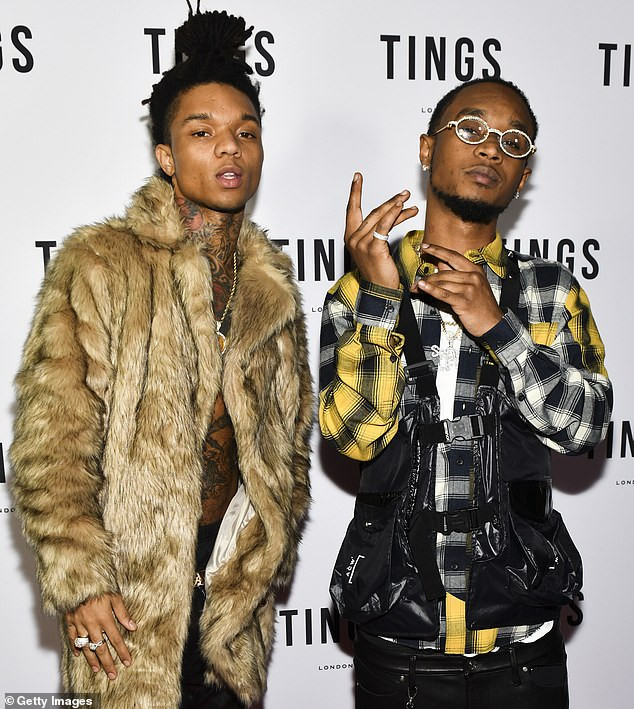 If you marry Chioma this year, you will win Grammy – Uche Maduagwu tells Davido (Video)

Stella Damasus shares throwback photo of herself at age 10

Author Beta Gist Naija StaffPosted on April 27, 2019
Nigerian actress, Stella Damasus has proven to her fans that the only constant thing in life is change. In a recent post, the actress...
Read More

Author betalensPosted on July 24, 2019
Today, President Buhari said the priority of his administration “is to create as many jobs as possible”.   Speaking at an audience with the...
Read More

Author Beta Gist Naija StaffPosted on August 17, 2019
The University of Lagos has attracted at least   N5 billion from international agencies in the last one year to drive research activities. Prof. Dixon...
Read More

All issues have been resolved – Temmie Ovwasa reconciles with YBNL boss, Olamide