Mixed reactions follow as the Grammy award-winner, Burna Boy allegedly charges the sum of N100M to perform in Rivers State. 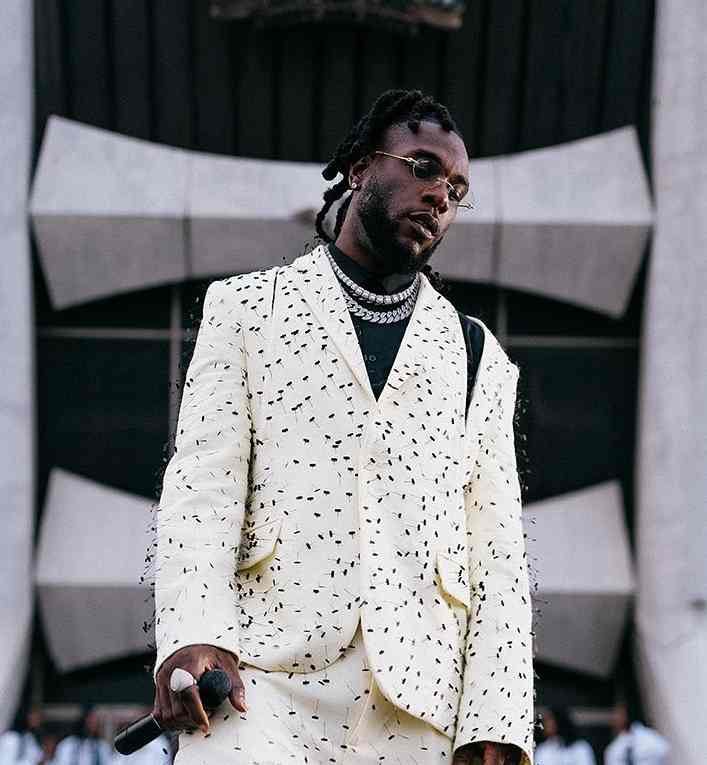 According to a Twitter user identified as @PH_prinx, Odogwu charged the state government a whopping sum of 100 million naira and a private jet to perform at his homecoming concert.

The concert is meant to hold on Saturday 27th March 2021 at the EUI Event centre.

“Burna boy charging the Rivers state government a 100M appearance fee plus a private jet for his upcoming homecoming concert in port-Harcourt is very valid,” the tweet reads.

Despite this information yet to be confirmed, fans of the singer noted one or two opinions on the amount requested by Burna Boy.

See some reactions below …

luscious_collections: He knows his worth

lady_eki: I don’t blame him who dem help ,its now famz time abi abeg bill them…

dordormj: In his last show, regular ticket fee was N50,000! That’s more than VIP ticket for most shows. And the show was sold out! The guy’s rating is high! N100m for Rivers State government is even small sef… 🤨 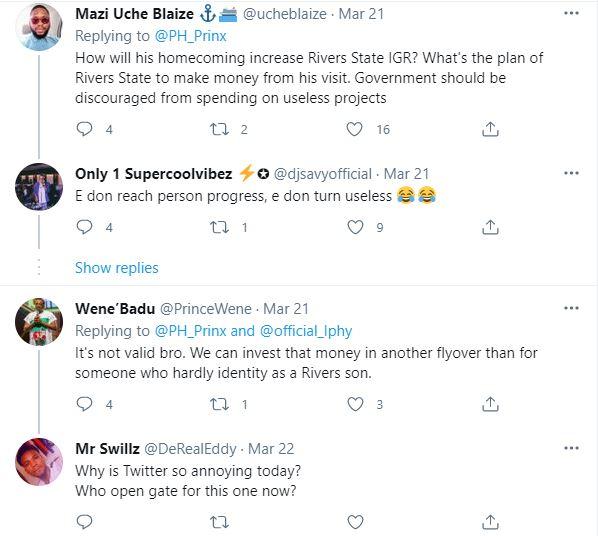 Author betalensPosted on December 21, 2019
A major drama unfolded at a wedding ceremony as a jealous woman crashed the event to pass a message to the groom in front...
Read More

Meet Nigerian Woman With 7 Husbands, Marries 7 Men In The North

Author betalensPosted on August 23, 2019
The Lagos State Government has denounced a report in a section of the media alleging that the Governor, Babajide Sanwo-Olu has abolished the Ministry...
Read More