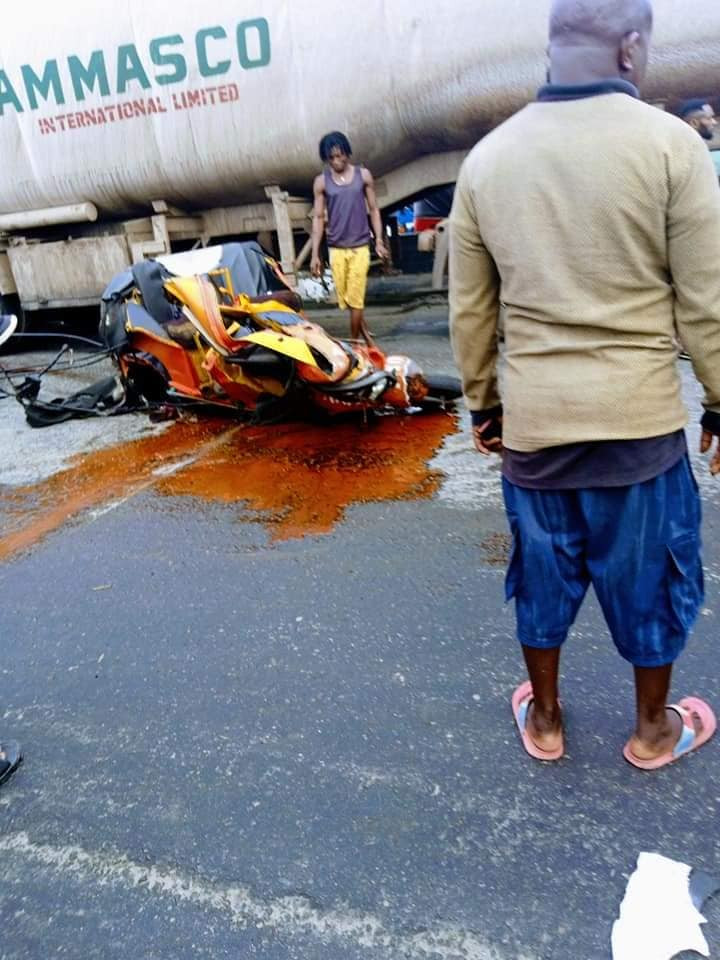 At least seven persons including school children have been confirmed dead with scores of others injured in a fatal auto accident along the Calabar-Itu road in Itu local government area of Akwa Ibom state.

The accident which occurred on Monday morning, March 15, along Ntak Inyang area of the highway involved a fuel tanker and two tricycles conveying school children and some passengers. 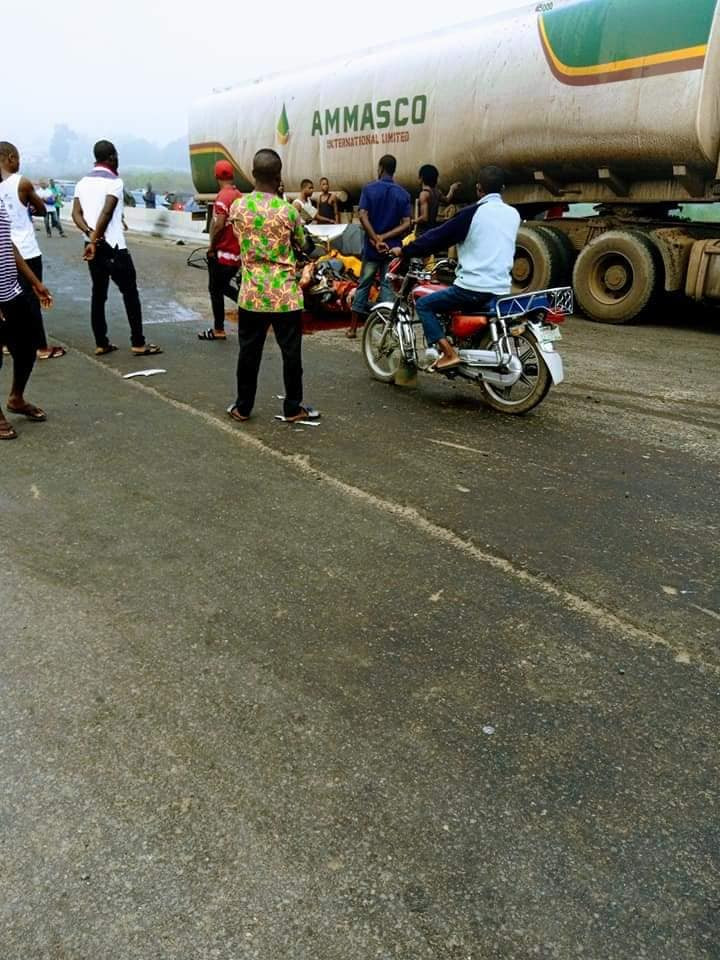 The Ntak Inyang area is currently under repair by the state government after it was cut off by a landslide. The Niger Pet Construction firm handling the remedial work had closed one side of the road to traffic forcing all vehicles to ply just one lane of the highway.

According to information at the scene of the accident, some bystanders said the Keke driver and the passengers including school children died on the spot. 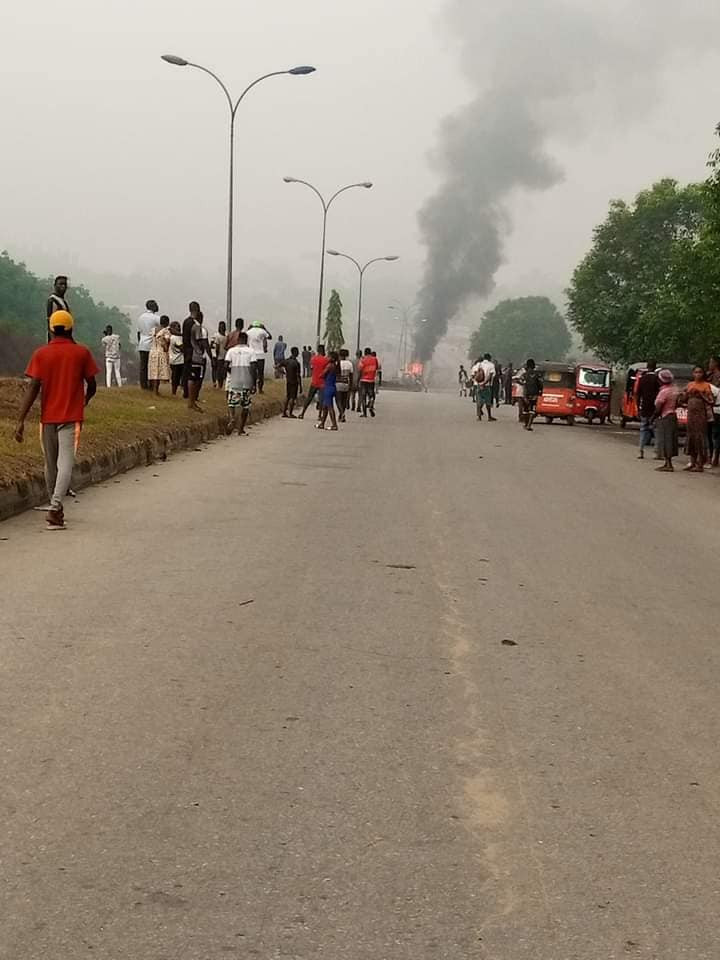 The Federal Road Safety Commission (FRSC) in the state said it was gathering facts about the accident.

The state Sector Commander, Oga Ochi, who confirmed the number of casualty from the incident, added that its officers were immediately dispatched to the scene after receiving information about the crash.

The FRSC sector commander who said the accident occurred because the truck was on excessive speed when it rammed into the tricycles added that investigation into the incident was still ongoing. 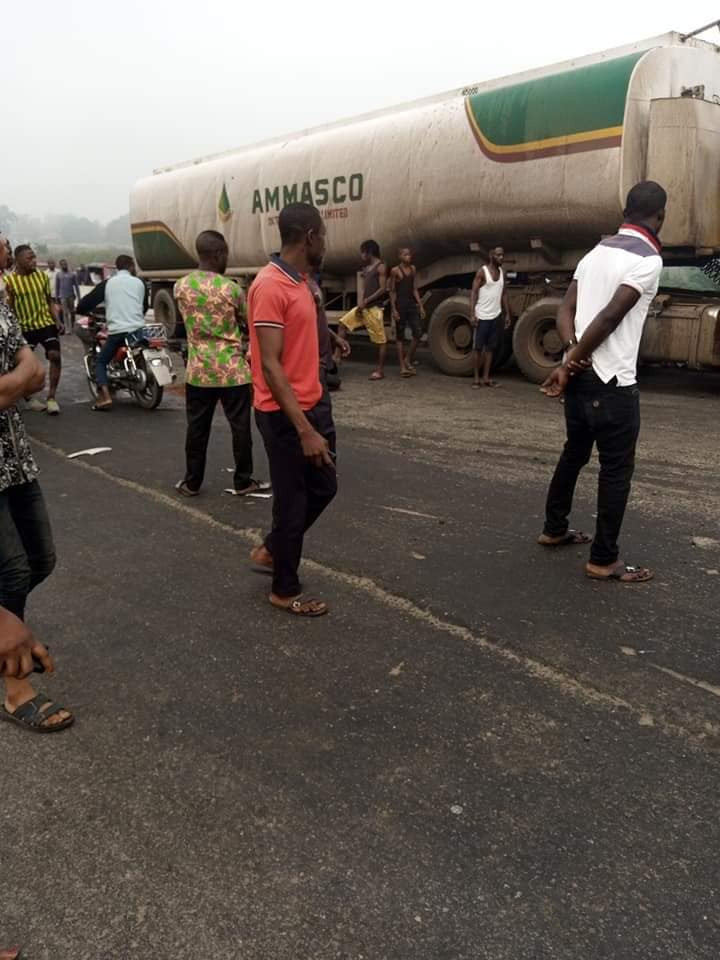 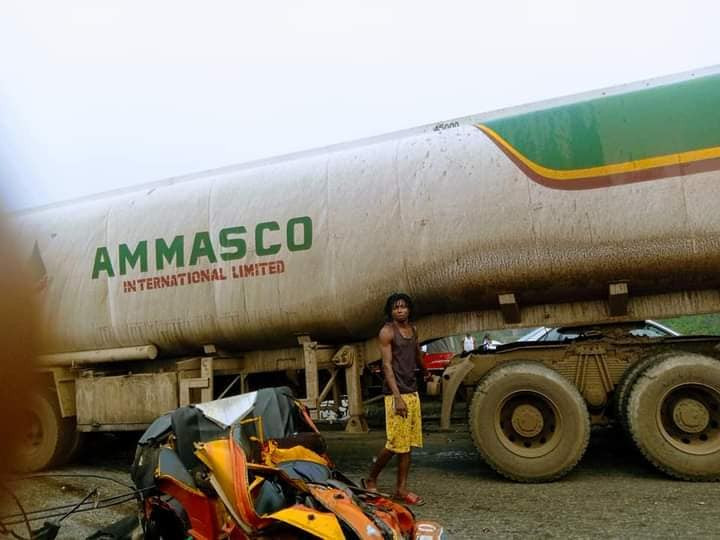 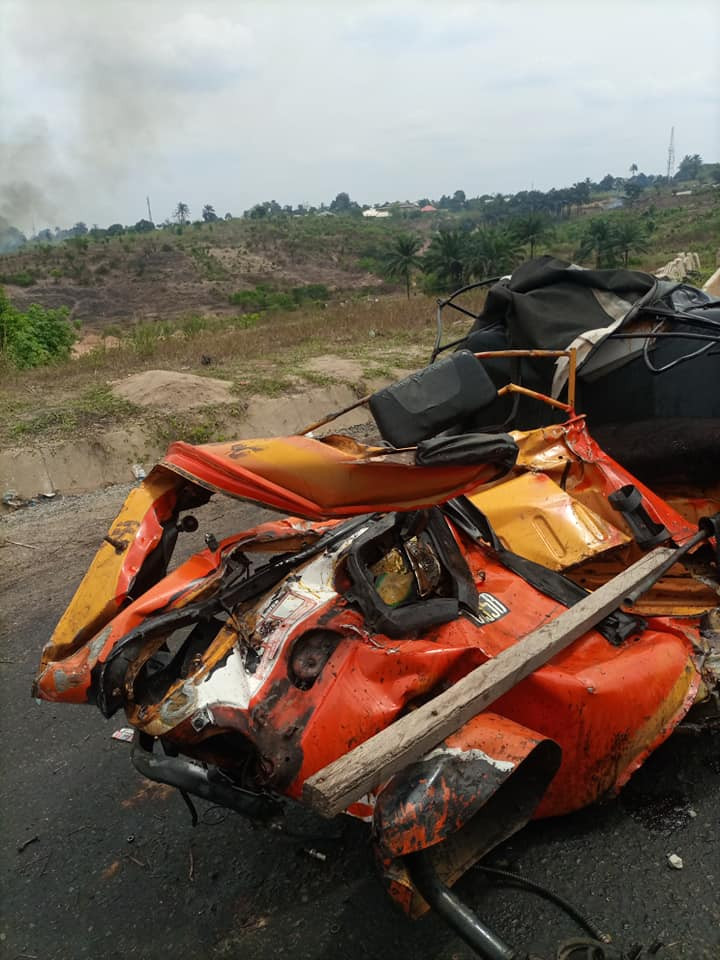 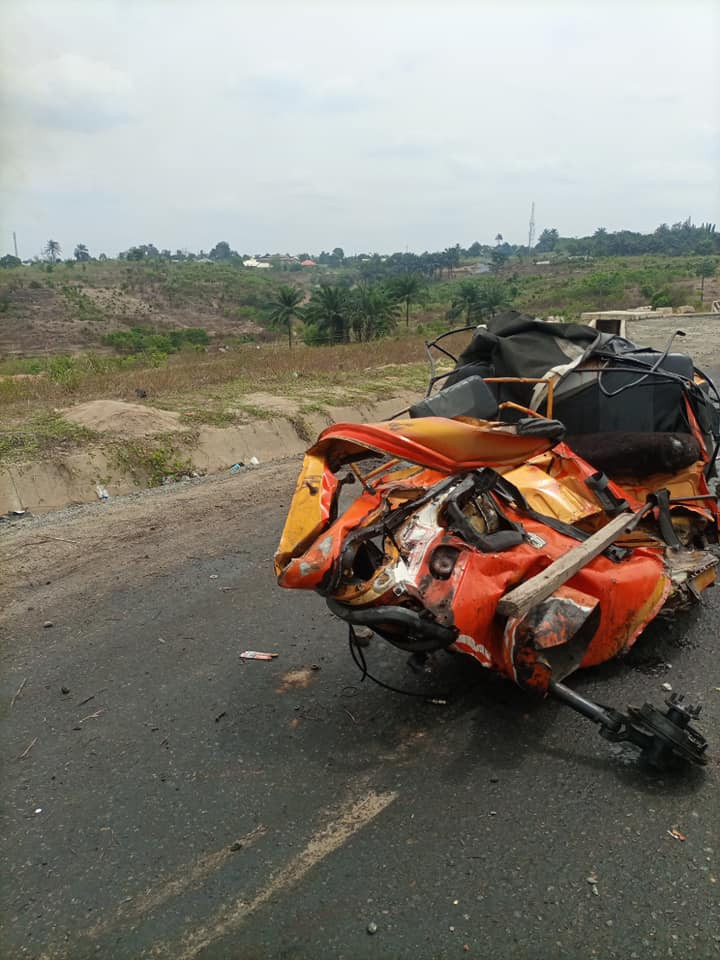 TRAGEDY! Vessel With Over 100 People On Board Capsized in Calabar

Author Beta Gist Naija StaffPosted on August 27, 2019
A vessel, which left Calabar, the Cross River State capital, for Cameroon with over 100 persons on board, capsized late yesterday, but was discovered...
Read More

PDP Protest The Abduction Of Dadiyata, Seek UK, US Aid To Uncover The Conspiracy [PHOTOS]

Author Beta Gist Naija StaffPosted on August 15, 2019
In a solidarity march earlier today, PDP youths trooped out in their numbers to protest at the unity fountain in Abuja and also submitted...
Read More