Earlier today, some daredevil armed robbers stormed the United Bank for Africa (UBA), Issele-Uku branch, headquarters of Aniocha North Local Government Area of Delta state and carted away some amounts of money yet to be ascertained.

WITHIN NIGERIA gathered that the robbers were armed to the teeth; wrecking havoc.

From eye witness account, the robbers had stationed their gang members at strategic positions in the town, while other of their members robbed the bank unhindered.

It was also gathered that customers were held hostage inside the bank for almost an hour, while other gang members outside were raining bullets at random.

They unleashed terror on the bank, destroying properties as passers-by scampered to safety.

As at the time of filing in this report, it is not clear if any life was lost as details of the robbery were still sketchy.

See video and photos below: 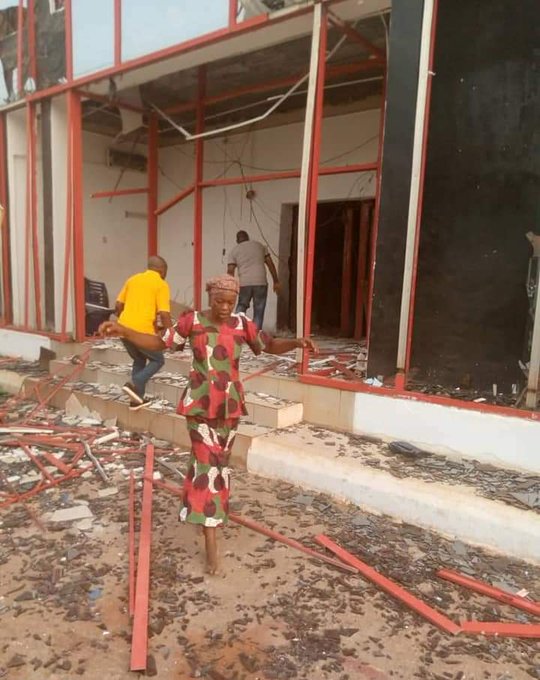 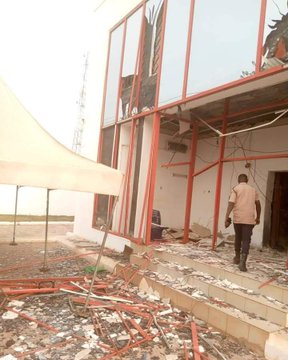 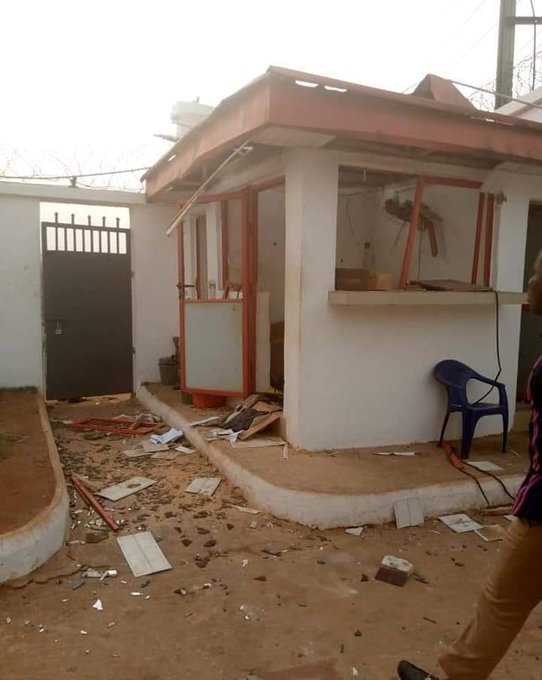 Nothing is permanent with any man, just enjoy your time and go” – Actress, Onyii Alex

Kemi Olunloyo reacts after her son was dragged by titans on twitter.

Author betalensPosted on November 27, 2019
Controversial journalist, Kemi Olunloyo has reacted after Tacha’s fans invaded her son’s Twitter handle and dragged him for referring to a Titan, identified as...
Read More

Author Beta Gist Naija StaffPosted on October 29, 2019
Five persons accused of dealing with adulterated rice in Akwa Ibom State were on Tuesday arraigned before the Federal High Court sitting in UdoUdoma...
Read More
Gossip News
Author Beta Gist Naija StaffPosted on May 6, 2019
Former wife of the former President Olusegun Obasanjo, Mrs Taiwo Obasanjo has alleged that he has hired assassins to murder her and her son,...
Read More

Author Beta Gist Naija StaffPosted on November 28, 2019
A Nigerian woman has lamented after revealing the silly reason her ex-boyfriend gave for breaking up with her. Adejoke narrated the story on her...
Read More