Billionaire entertainer, Davido Adeleke comes up with another slang after his popular catchphrase ‘E Choke’ gets taken over by Wizkid’s ‘E Don Spoil.’ 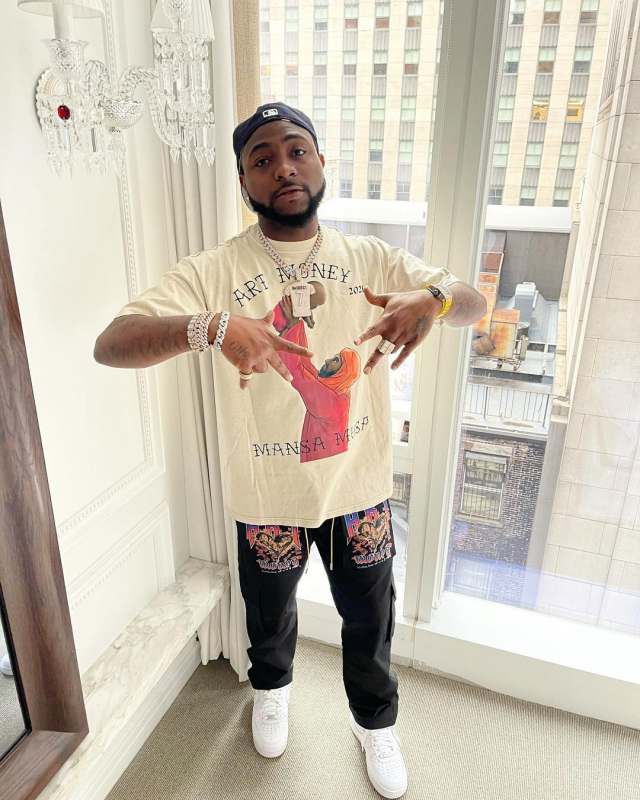 This is coming after the singer made a move at copywriting ‘E Choke’ while it was making waves on social media. Unfortunately, it was taken over by that of the Grammy award-winner, Wizkid.

In an attempt to have relevant slang, Davido has come up with another one that remains a mystery to some of his fans as the wording isn’t entirely audible. 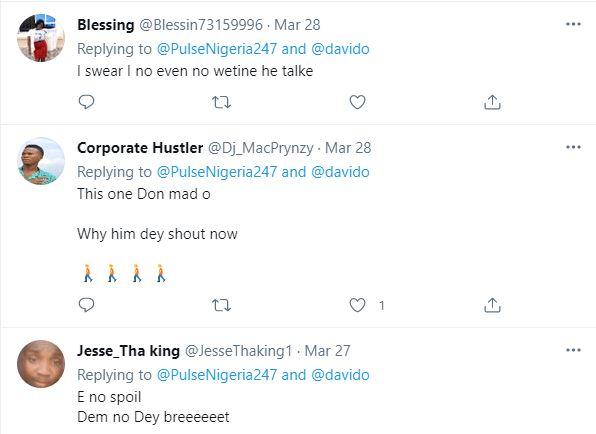 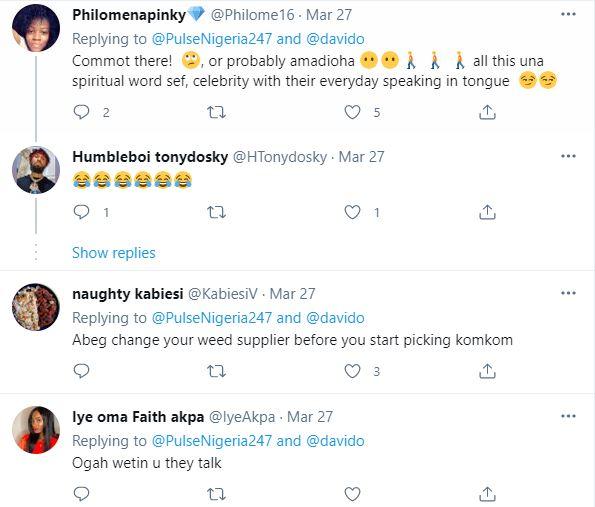 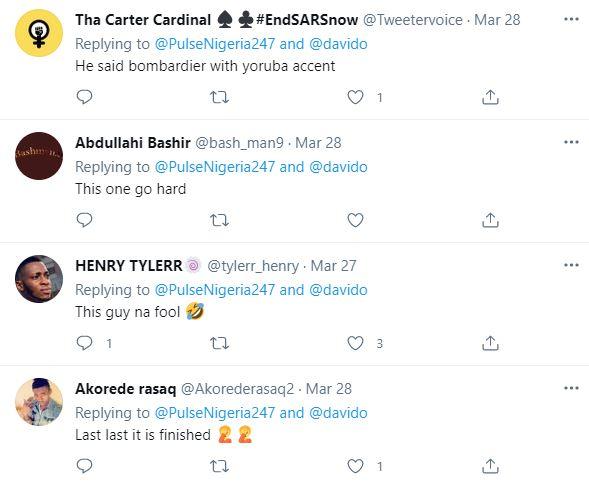 Author Beta Gist Naija StaffPosted on May 8, 2019
Actress, Anita Joseph slammed a fan who said she should be a decent role model. Source
Read More

NYSC speaks on registration of 2020 Batch A

Author Beta Gist Naija StaffPosted on January 14, 2020
The National Youth Service Corps (NYSC) says it has not released any date for the commencement of online registration in respect of 2020 Batch...
Read More