The billionaire son took to Twitter to share photos of himself cruising in Cappadocia, Turkey, while noting that he’s living his best life with his team. 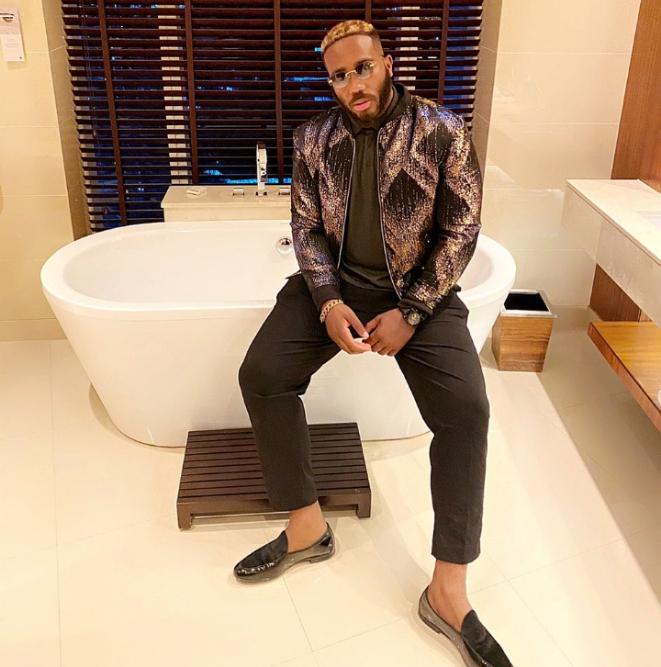 He also dished out a reply to those talking bad about him, saying he doesn’t care about their opinion, because he’s busy enjoying himself.

Reacting to this, fans dragged him on Twitter, saying he has offered nothing since he got out of Big Brother’s house, except sharing photos cruising at the beach and partying all over. 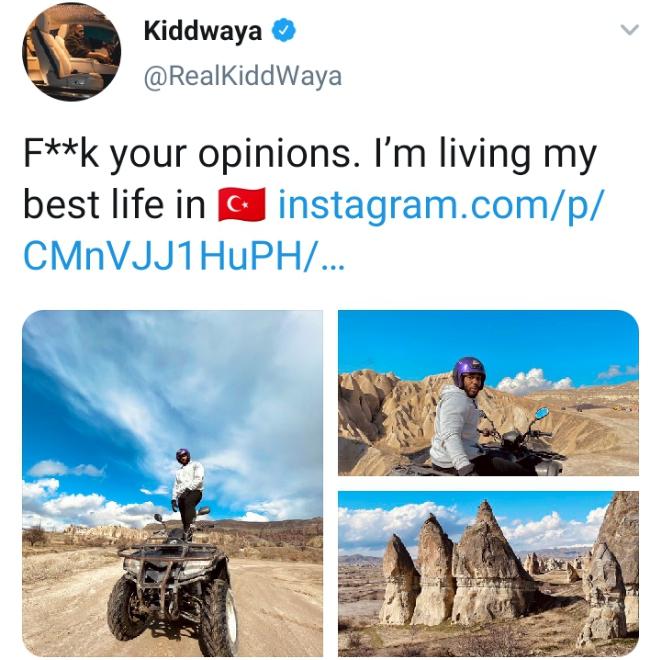 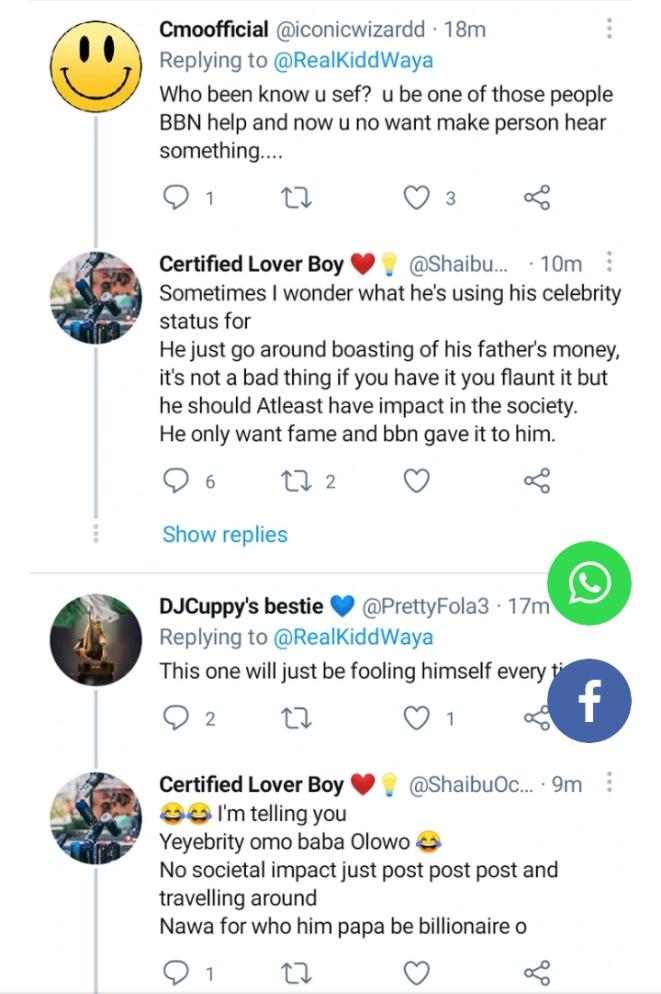 Pay gospel musicians who perform at your churches, they didn’t use anointing oil to record their songs – Man tells pastors

Author Beta Gist Naija StaffPosted on May 16, 2019
Police and the media have been trying to unravel the mystery behind the murder of Bettie Jenifer, Chris Attoh’s lost wife and exclusive photos...
Read More