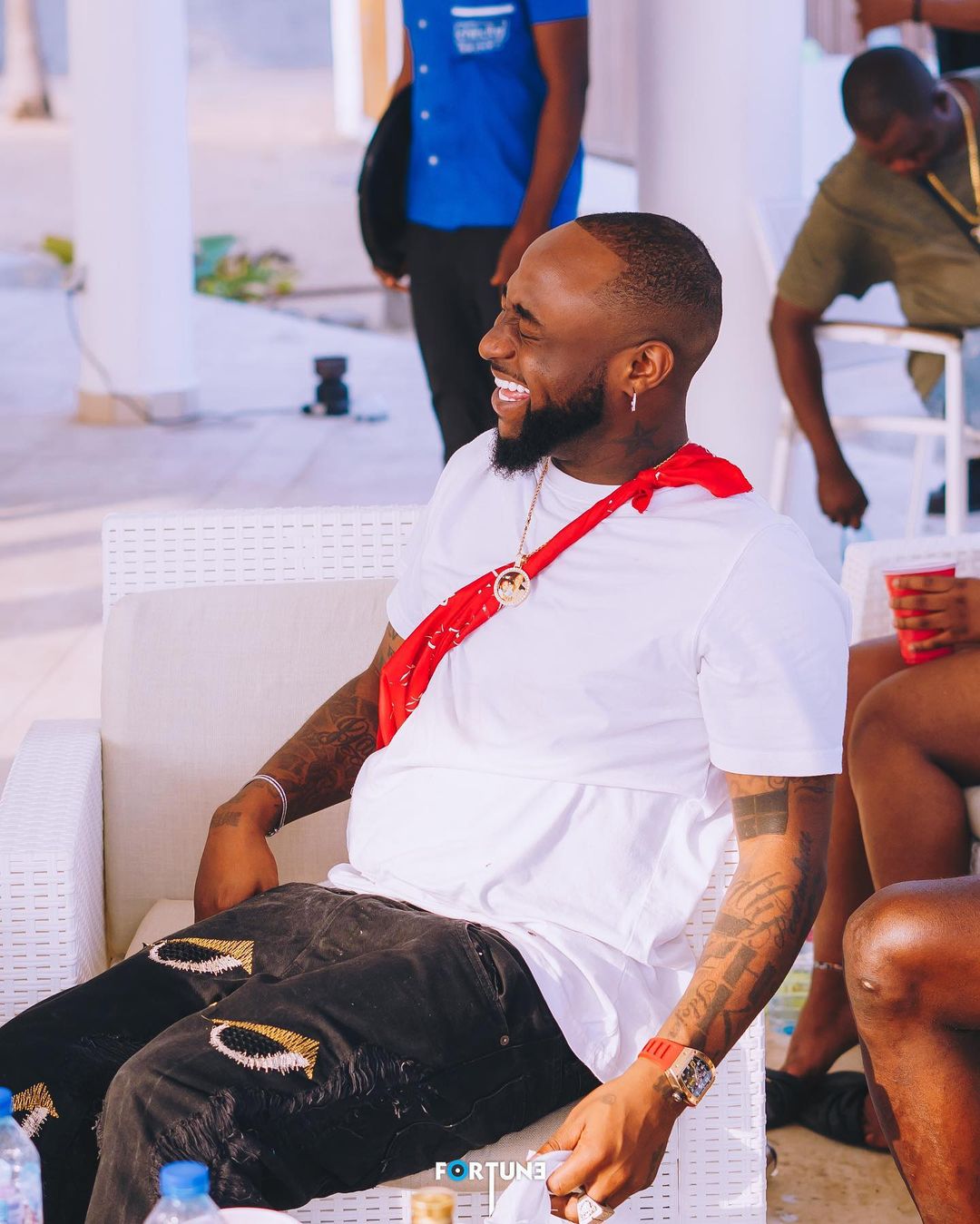 Mother’s day was celebrated on the Sunday, March 14th, but the music executive decided to pen down an heartwarming message to all mothers on Monday, March 15th.

“Happy Mother’s Day to all mothers ! Y’all r the real heroes “. He wrote.

Nigerians quickly took to the comment to query why the singer waited till a day after mother’s day to share his mother’s day message.

See some reactions below, 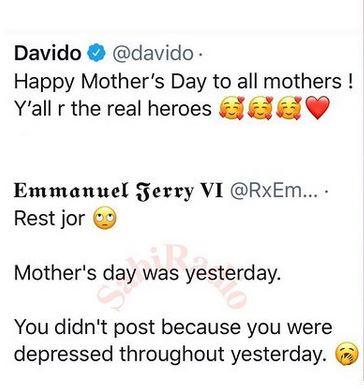 In other news, The DMW boss has taken to his Twitter page to ask his fans and followers about the kind of lifestyle they would live, if the narrative should change and they found themselves in his position.

David who urged them to be as honest as people, asked, “No lie shey if you be me, you go normal?”

Author Beta Gist Naija StaffPosted on December 9, 2019
Nigeria must accelerate advancements in technology and innovations in order to realize critical development goals in the Digital Age, Deputy President of the Senate,...
Read More

Author betalensPosted on February 1, 2020
Mr. Victor Oba said to be cousin of former first lady Patience Jonathan, has been arrested by the Bayelsa State Police Command over the...
Read More

Author Beta lensPosted on October 21, 2020
End SARS protesters were pictured trying to remove bullets from the leg of a young man who was shot at the Lekki toll gate....
Read More