Controversial Nigerian socialite, Tacha not too long ago, took to social media to attack the people who are condemning Rivers State Governor, Nyesom Wike, over his gesture to Nigerian singing sensation, Burna Boy during his homecoming concert over the weekend. 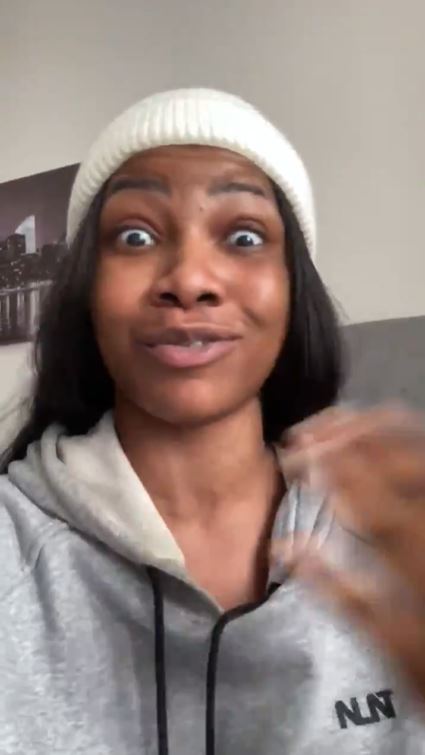 Following the report that the governor gifted the Grammy award-winning singer a land and enough money to build on it, Nigerians had taken to social media to condemn the gesture and even call the governor “irresponsible”.

Quite a number of people were of the notion that the Governor’s gesture was unnecessary and not even a priority because the singer won a Grammy — these sorta reactions caused the former Big Brother Naija housemate to make a video of herself lambasting such people. 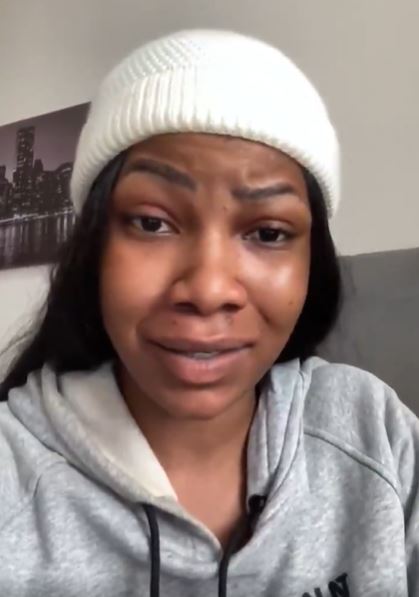 According to Tacha, Governor Wike’s gesture is well justified because Burna Boy won “a whole Grammy” and not just some local based award… and as a matter of fact, the gesture even seems a bit little as she thinks a city should be named after Burna Boy and even a public holiday be declared in his name.

Watch the video she shared below,

Gov Wike did no wrong ! pic.twitter.com/bJmirozOr8

"My past won't haunt me" - Retired P0rn-star, Savage Trap Queen

Author Beta Gist Naija StaffPosted on September 16, 2019
Oyo State Governor, Seyi Makinde, has challenged his political aides to be committed to the efforts of his administration to deliver the dividends of...
Read More

Woman, 35, abandons husband for her stepson, 21, and undergoes plastic surgery to be more attractive for him

Author Beta lensPosted on January 15, 2021
Woman, 35, abandons husband for her stepson, 21, and undergoes plastic surgery to be more attractive for him
Read More