Davido’s Babymama, Chioma Avril is banging hot and everyone on social media is attesting to that. 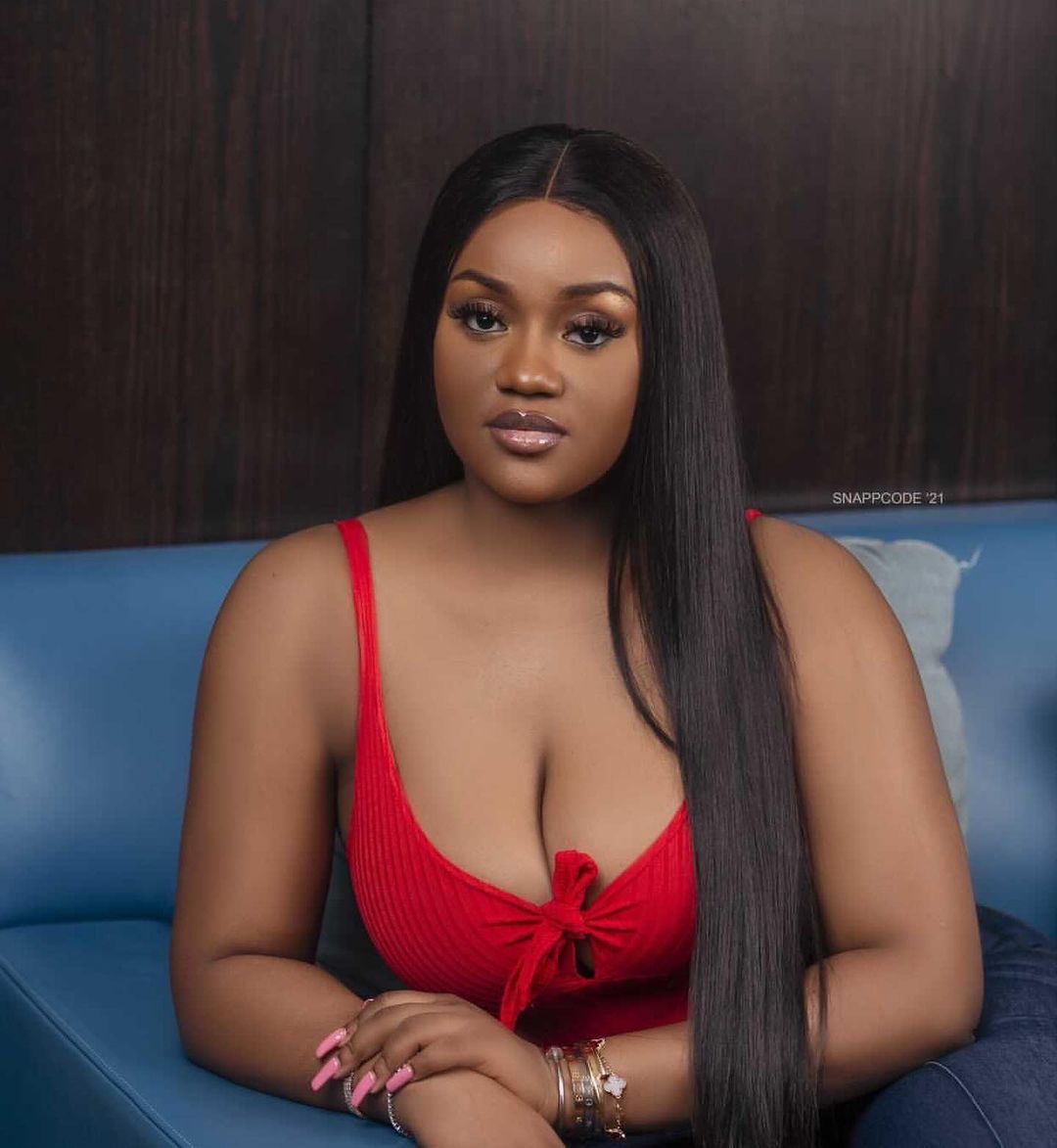 In all sincerity, the news/reports of a possible breakup with her baby-daddy, Davido has not dampened Chioma as she has consistently been living her baby girl lifestyle regardless.

Media Personality, Ubi Franklin, is one of the many Nigerians in awe of Chioma’s new glow and he shared her photos on his page as he asked her to “Do giveaway”. 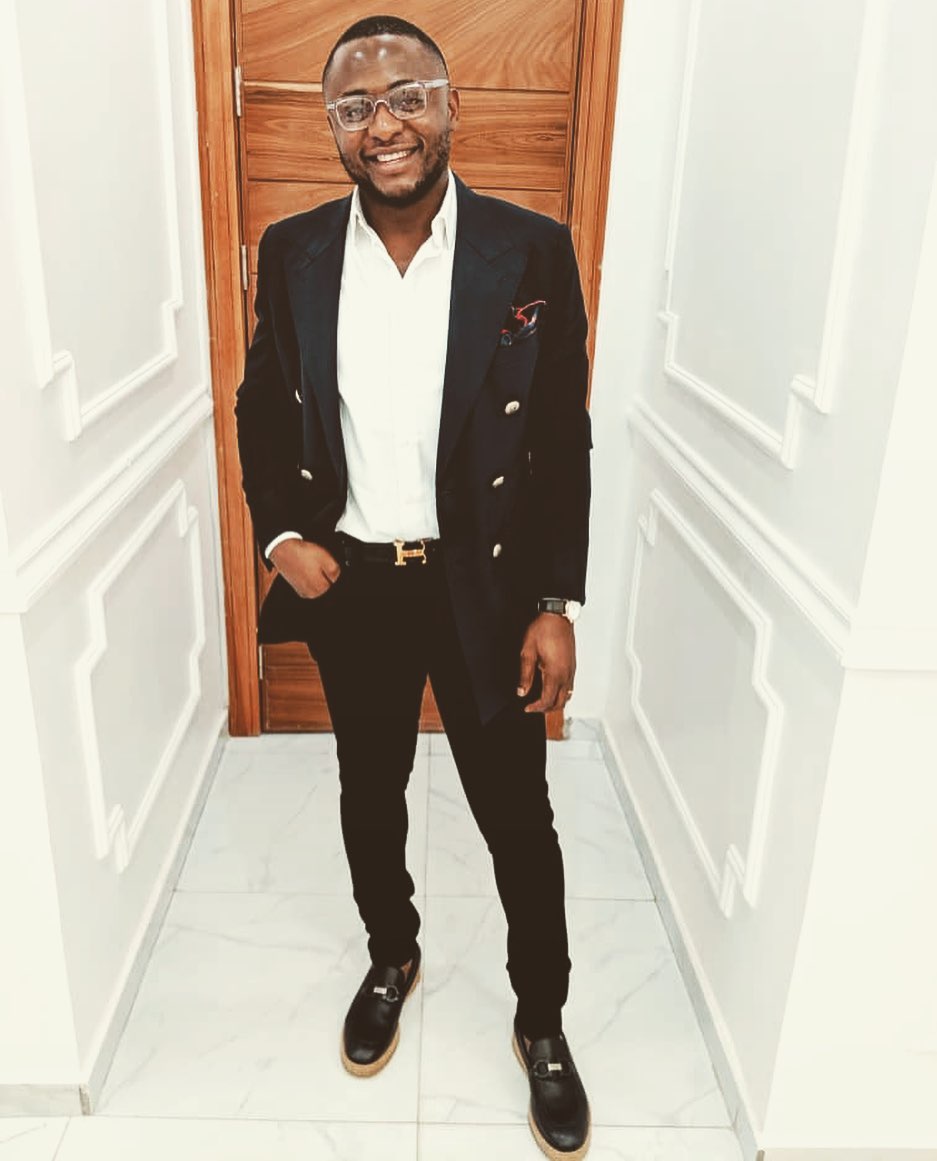 Too much money Dey worry you Abeg do giveaway

Chioma has a good friendly relationship with Ubi Franklin and she reacted by dropping a “laughing emoji” on the post.

Author Beta Gist Naija StaffPosted on December 22, 2019
The story has been told of a married woman who was brutally killed for rituals by a native doctor and her ex-lover. Wajub Akanbi...
Read More

#GRAMMYs : “This is a victory for Nigeria…” Davido Congratulates Wizkid & Burna Boy

Author Beta Gist Naija StaffPosted on October 14, 2019
Arik Air says it will resume flight services to the Sam Mbakwe Airport, Owerri, from Oct. 21. The airline made the announcement in a...
Read More

Author Beta Gist Naija StaffPosted on April 30, 2019
A woman undergoes a vampire facial procedure. Two people are feared to have contracted HIV thanks to dirty needles used by a now-shuttered New...
Read More