While some netizens continue to take in the fact that their favourite singer, Davido has commitment issues after it was discovered that he cheated with his baby mama, Chioma, with a US based model, Mya Yafaii, Mama Ifeanyi‘s neighbour has come out to rubbish rumours that the singer never acquired a Porsche for her. 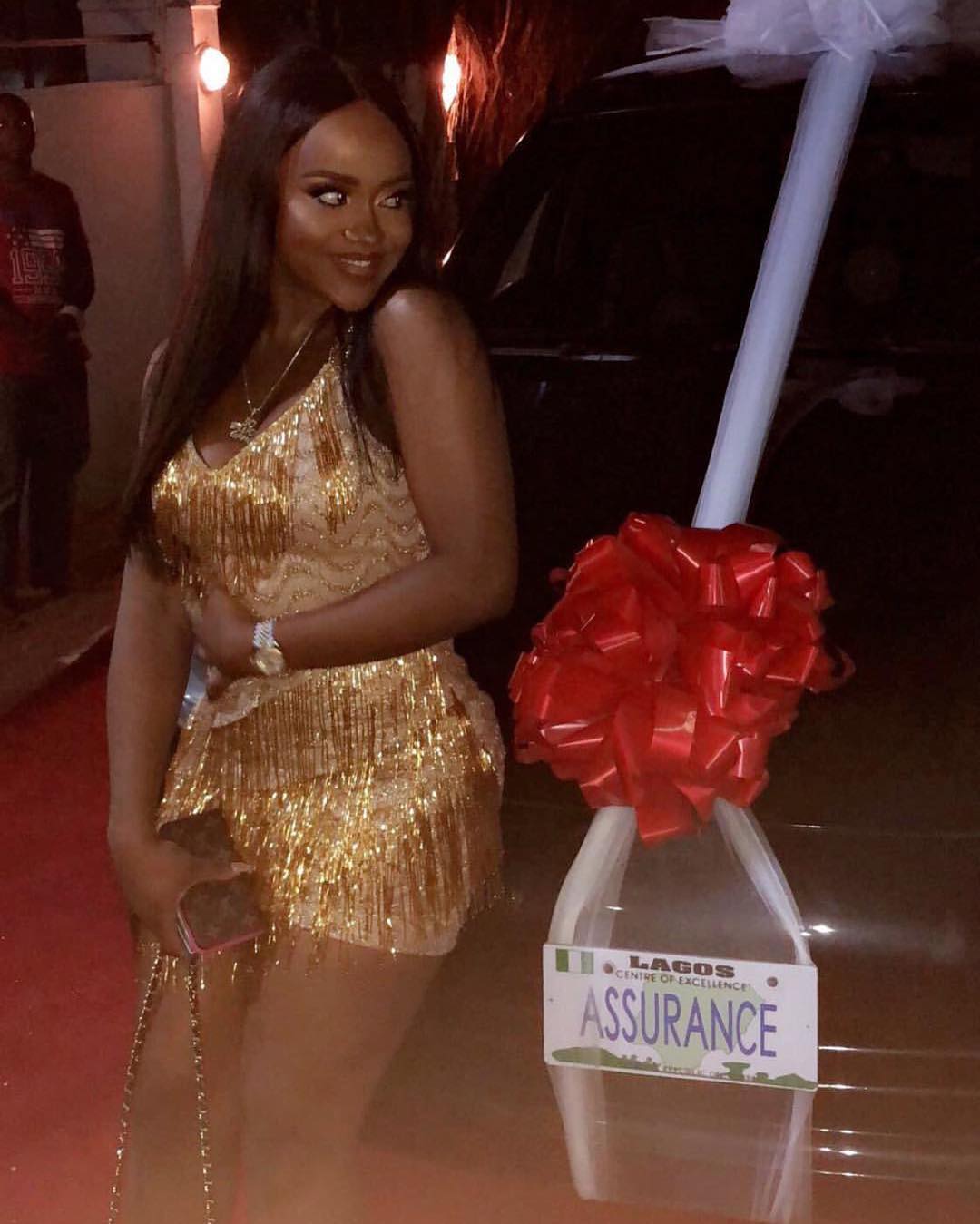 Her neighbour, Twitter user, @Trazyxofficial took to his page to share that his neighbor, Chioma Rowland still drives the car gift her ex-fiancée bought for her when their love was still intact in 2018.

It should be recalled that controversial investigative journalist, Kemi Olunloyo claimed that there was no assurance cover of a gift “Porsche”.

@Trazyxofficial’s tweet was however made to debunk her statement as he made a video of Chioma’s supposed Porsche parked in the her residence.

Author Beta Gist Naija StaffPosted on November 11, 2019
A man has set his house on fire to kill his newborn triplets after a misunderstanding with his wife. Man sets house on fire...
Read More

Author Beta Gist Naija StaffPosted on November 14, 2019
The Special Adviser to the State Governor on Agriculture, Ms Abisola Olusanya has expressed satisfaction with the progress of work being done at the...
Read More

‘I’m an ambassador of Christ’, Nigerian senator who assaulted a woman begs for forgiveness

Nigerian Lady claims singer, Flavor N’abania is the father of her child.

Author betalensPosted on November 27, 2019
A Nigerian lady has taken to her instagram page to allege that singer, Flavor is the father of her child. The 33-year-old lady said...
Read More