Davido hits the streets of Onitsha as actor, Zubby Michael clears the road for him (Video)

Popular musician, Davido thrills residents of Onitsha to utmost excitement as he storms the streets for an Easter concert. 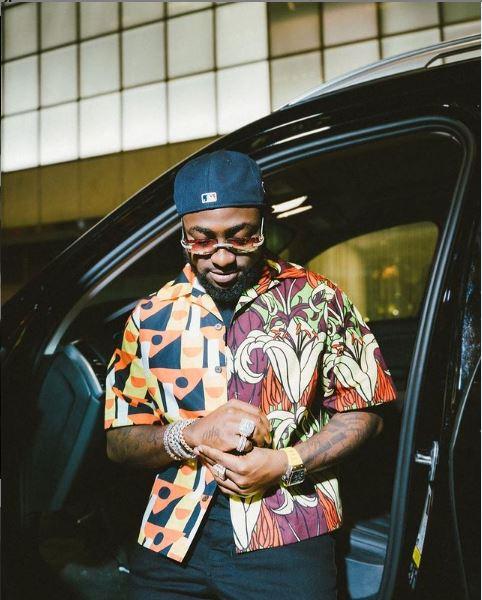 Davido’s arrival caused a traffic jam in Onitsha as everyone was enthusiastic to welcome the star.

A gesture that caught everyone’s attention was that of actor, Zubby Michael who took it upon himself to make way for the music star.

Zubby Michael could be seen pushing and warning people to keep off the path of Davido in order to facilitate smooth passage and less obstruction. 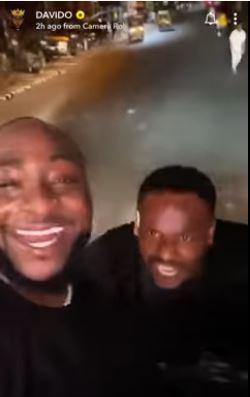 Davido who was amazed by such an act exhibited by Zubby Michael continuously screamed Zubby Michael’s name, but he seemed to be so engrossed in clearing the way for Davido.

“You are an illiterate if you mock anyone for sounding like an Igbo, Hausa or Yoruba” – Singer Paul Okoye

"Serving his country was all he wanted to do since he was 9" - Sister of missing NAF Alpha-Jet's pilot, Flight Lieutenant Chapele Ebiakpo says

Author Beta Gist Naija StaffPosted on August 2, 2019
A female officer of the Federal Airports Authority of Nigeria (FAAN) at the Yola International Airport has been arrested by the Adamawa Police Command...
Read More

Author Beta Gist Naija StaffPosted on November 5, 2019
In the last few days there have been reported cases of massive killings in Kogi State University, KSU, as cult groups wreak havoc on...
Read More
News
Author Beta Gist Naija StaffPosted on February 11, 2020February 11, 2020
President Buhari has commiserated with the families of victims of the fresh attacks in Borno State, assuring them that his administration will continually frustrate...
Read More

Here’s where you can go – and where you still can’t – under Italy’s latest rules.

Author Beta lensPosted on May 19, 2020
Here’s where you can go – and where you still can’t – under Italy’s latest rules.
Read More