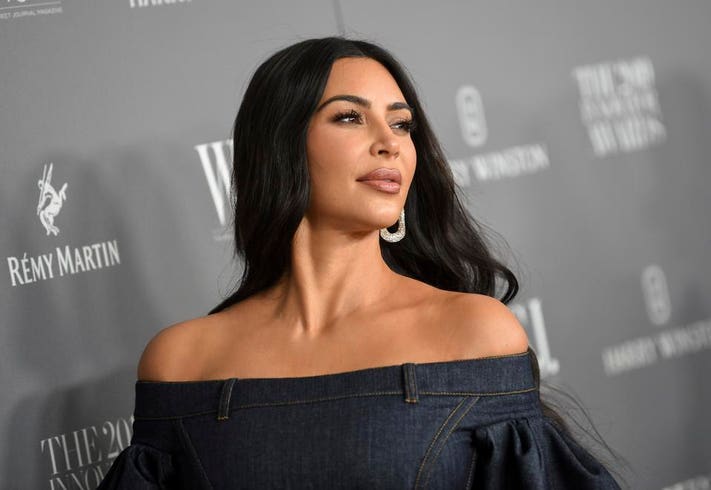 Kim Kardashian is joining the ranks of Jeff Bezos, Elon Musk and other moguls as she has officially become a billionaire, according to Forbes.

Forbes released its annual “World’s Billionaire List” Tuesday, which placed the reality star and businesswoman worth at $1 billion, up from $780 million in October, according to a Forbes report published Tuesday, earning her a spot on the outlet’s World’s Billionaires List. on the elite list for the first time.

The magazine said West’s booming businesses, KKW Beauty and Skims, helped put her over the top to achieve the billionaire benchmark when added to her television show and endorsement deals.

“We value a variety of assets, including private companies, real estate, art and more. We don’t pretend to know each billionaire’s private balance sheet (though some provide it). When documentation isn’t supplied or available, we discount fortunes,” it notes in its methodology.

This isn’t the first time a member of the famous “Keeping up with the Kardashians” family has made the billionaires list – well, at least momentarily.

In May 2020, Forbes refuted its own report saying that Jenner’s cosmetics company, Kylie’s Cosmetics, was “significantly smaller, and less profitable, than the family has spent years leading the cosmetics industry and media outlets.”

Author Beta Gist Naija StaffPosted on May 11, 2019
A Nigerian man is under fire for irresponsible parenting, after a video of him pushing his little son off a cliff at an amusement...
Read More

Coronavirus: We can use berries, ogogoro to make hand sanitizers – Fashola

Author Beta lensPosted on March 12, 2020
Nigeria’s Minister of Works and Housing, Babatunde Fashola, has said that Nigeria can use its abundant berries and “ogogoro” to produce hand sanitisers. The...
Read More

Author Beta Gist Naija StaffPosted on December 3, 2019
A Brazilian woman who refused to come to terms with her son’s sexuality, causing her to stab him, has been sentenced to 25 years...
Read More