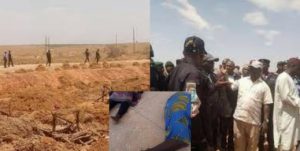 The incident occurred at about 7 p.m. on Friday, April 9, at a mining site belonging to Cabitex Company. 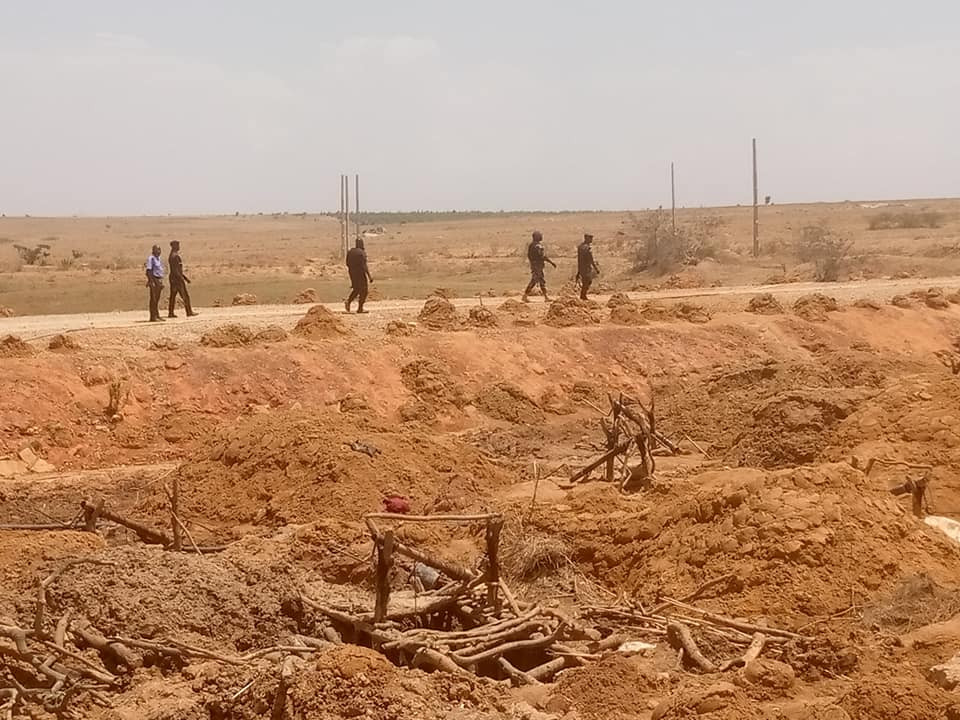 It was gathered that the gunmen opened fire on the miners, killing eight people and leaving several others iinjured.

Among those killed were three men and five women while one of them was beheaded and the head taken away by the gunmen. 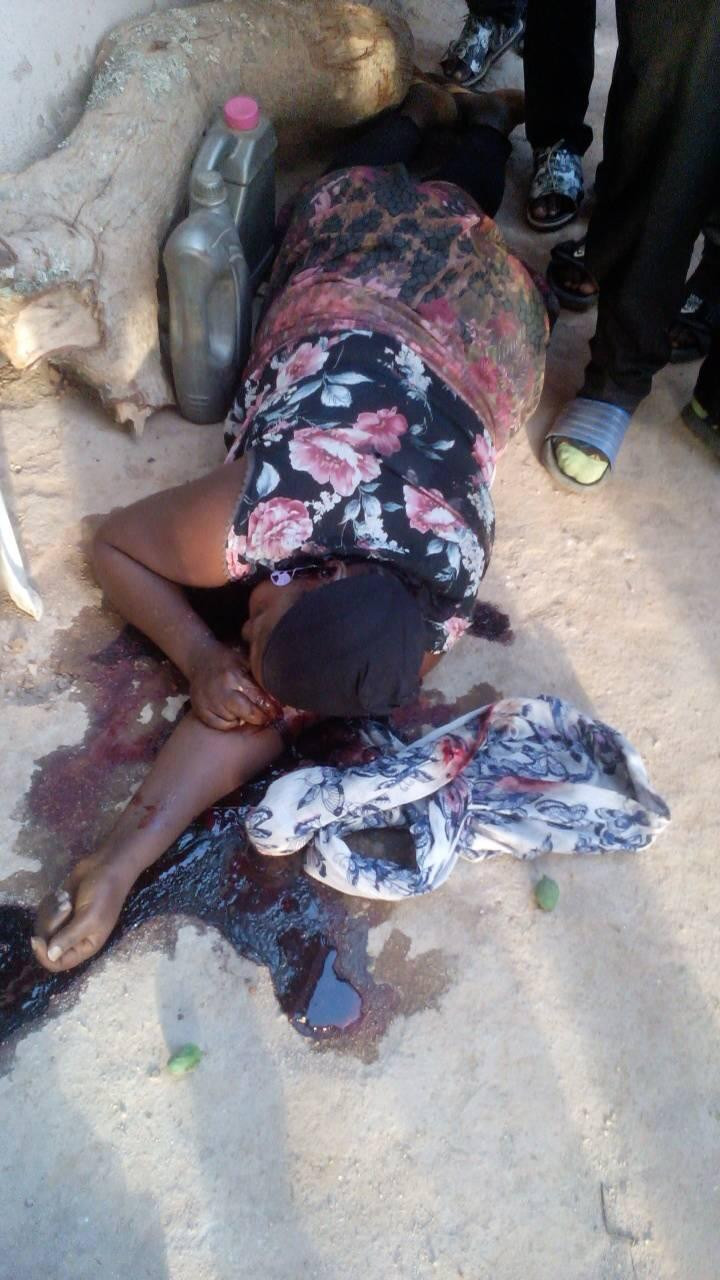 Dalyop Mwantiri, of Emancipation Centre for Crisis Victims in Nigeria (ECCVN) , a non-governmental organisation based in Plateau, who confirmed the incident, gave the names of the victims as:

The Secretary-General of Kuru Development Association, Barrister Chapo Daniel, who also condemned the incident, said the area and entire council has been under attack for sometime.

“It’s a heavy loss that drills mourners with heavy hearts; we are saddened with the bad news of the loss of our people who went for their legitimate businesses in this harsh economic period, but were ambushed and eight killed while others sustained several degree of injuries as a result of the attack by assailants suspected to be herdsmen,” he told ECCVN.

“It behoves on government and its security agents to double up in addressing the trending security challenges being witnessed in Plateau, especially Kuru and its environs in order to avoid recurrences as well as violent reactions that might arise as a result of inaction from its part.

“It’s also imperative to speed up preliminary investigation aiming at apprehending and arresting violent actors that had played part in the unfortunate development, bearing focus on some security information and happenings unfolded prior to the invasion,” said Mr Mwan

Meanwhile, Governor Simon Lalong has expressed sadness over the dastardly attack, which he described as another desperate attempt by criminals to destabilise the State and create fear among the people.

According to a statement by his spokesperson, Makut Macham, Lalong has directed security agencies to fish out the perpetrators of this dastardly act.

He said the Government will not condone such attacks on innocent citizens, and directed security agencies to fish out the perpetrators of this dastardly act which is capable of disrupting the substantial peace prevailing in the State.

While commiserating with the families of those who were killed and those who sustained injuries, Lalong reiterated his charge to security agencies to resolve suh attacks as excuses of “unknown gunmen” will no longer be tolerated.

Governor Lalong also advised the citizens to assist law enforcement agencies with useful intelligence, leveraging on structures such as the Traditional Institutions, Community Police Constabulary, vigilante groups and other associations.

Meanwhile, Hon Dachung Yohanna Choji , Management committee Chairman Jos South LGA together with the security operatives in the LGA on Saturday went on a condolence visit to Kuru community following the unfortunate attack. 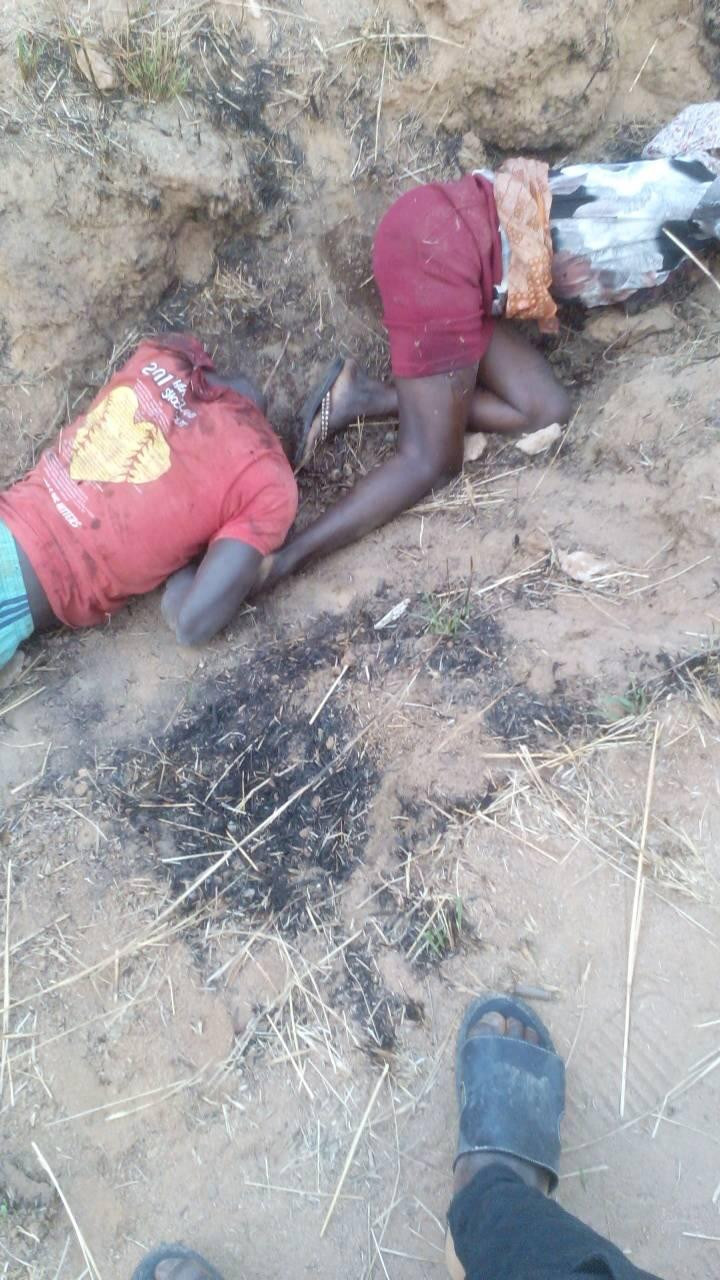 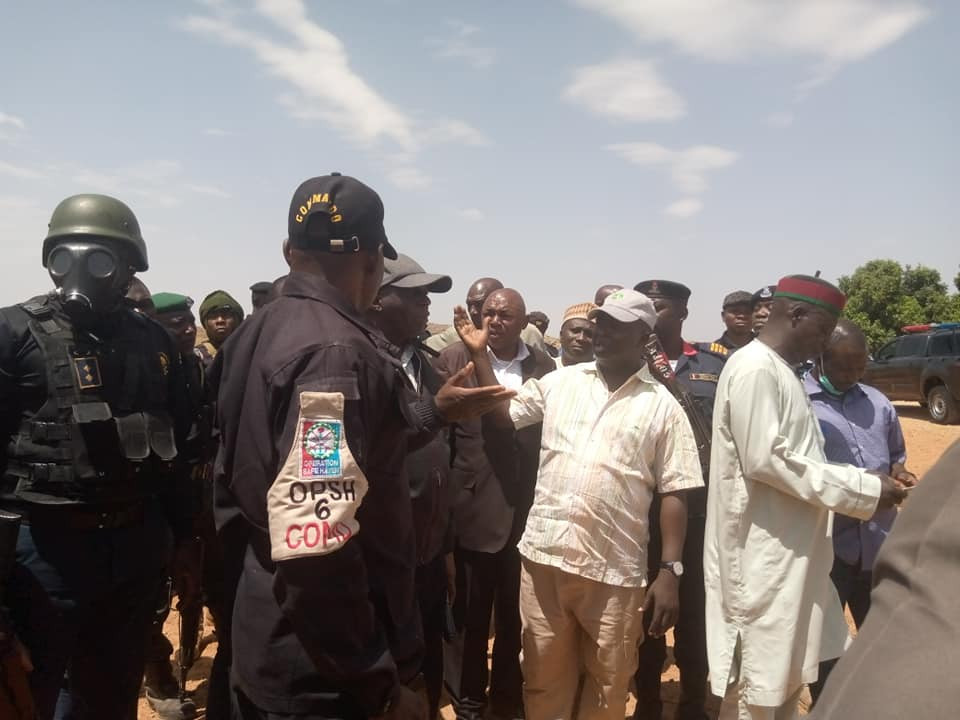 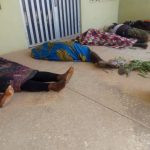 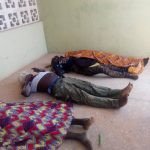 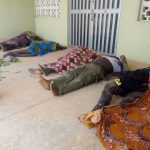 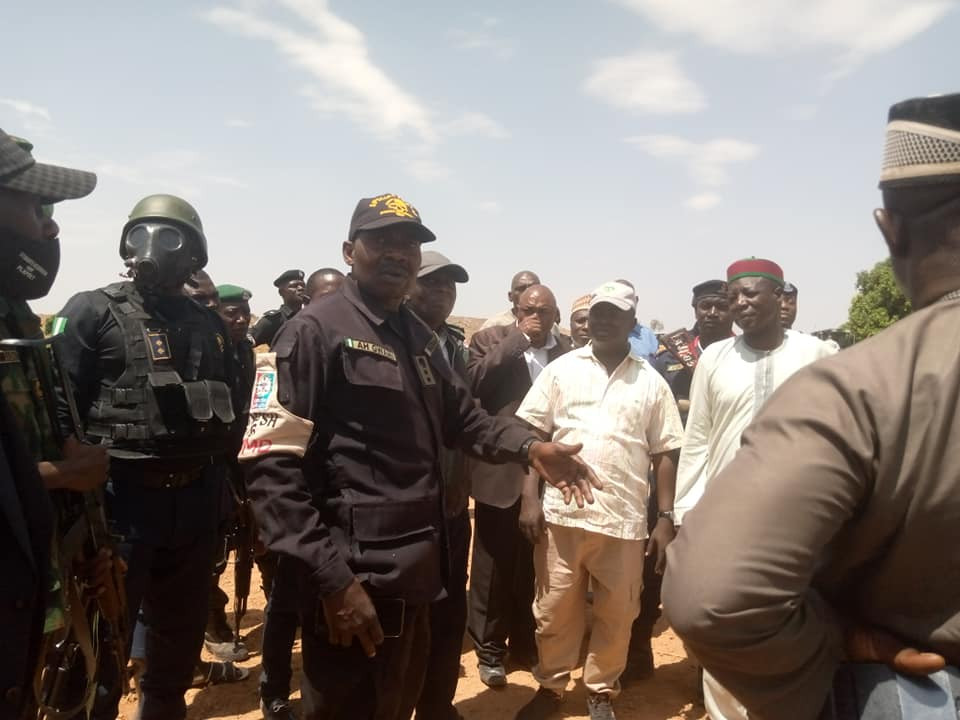 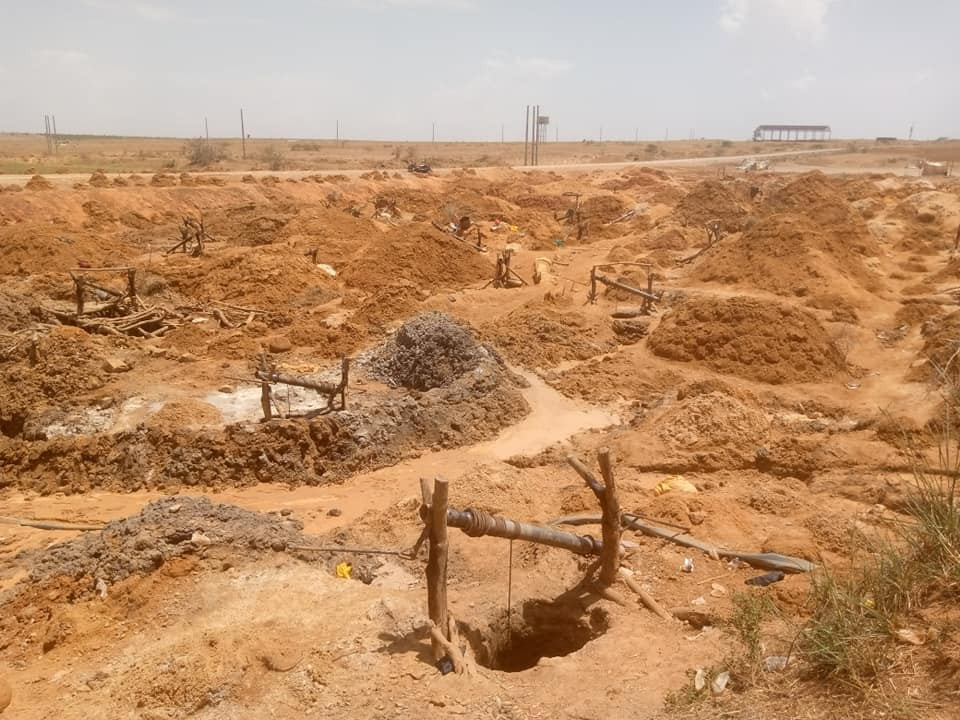 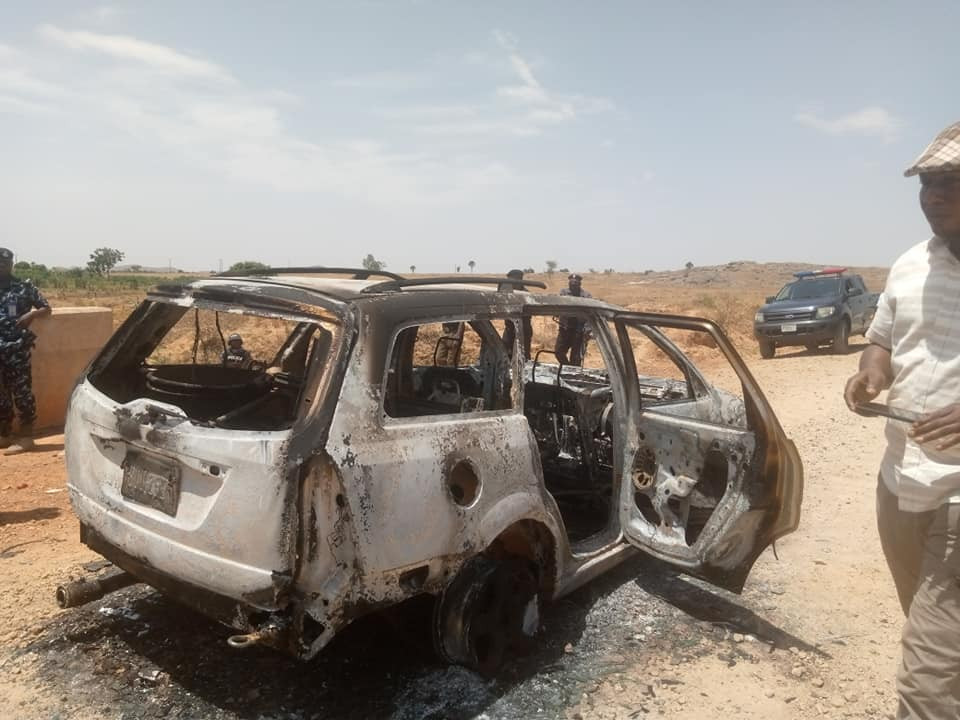 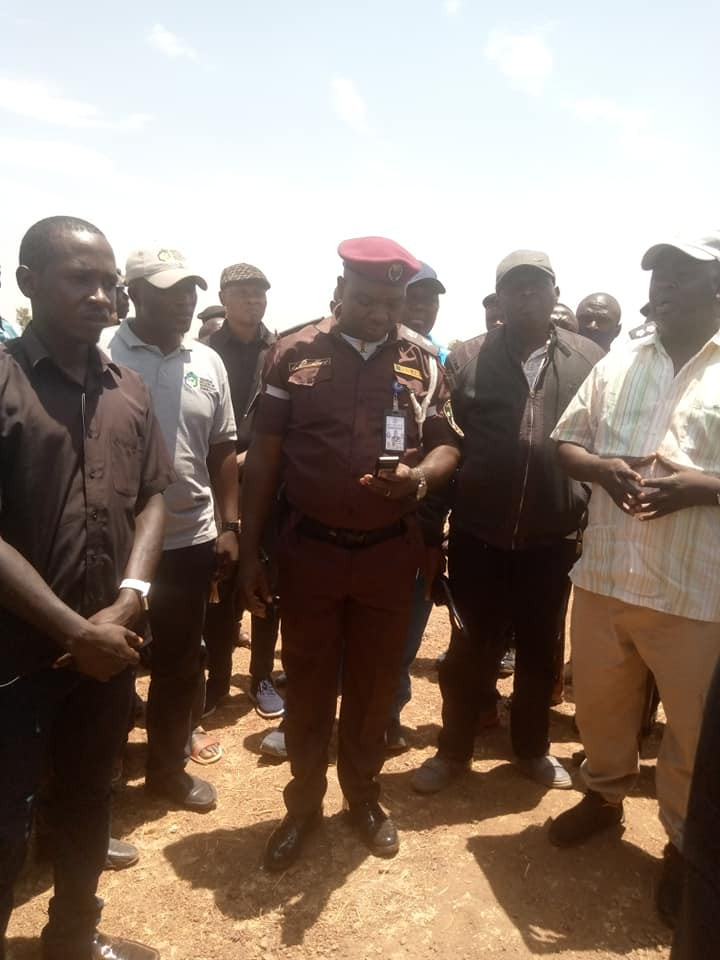 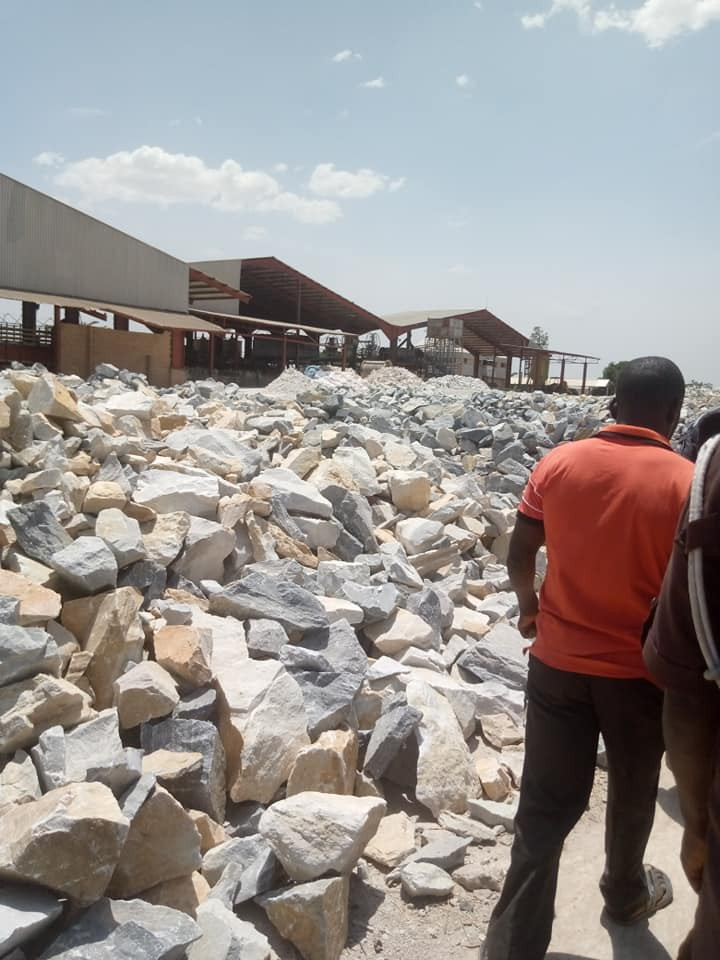 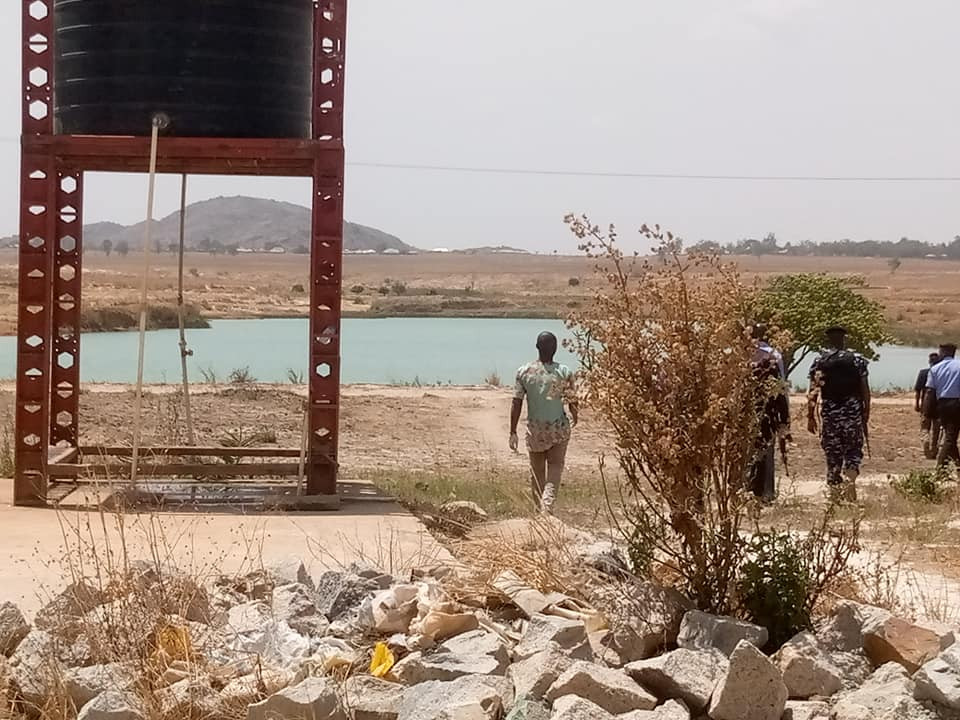 Tech entrepreneur, Ezra Olubi, causes a stir with his outfit to a friend's wedding

Author Beta Gist Naija StaffPosted on December 25, 2019
Saudi Aramco said on Wednesday a new agreement between Saudi Arabia and Kuwait has paved the way for the resumption of oil production in...
Read More

Davido Is A Small Boy, 2Face Has Multitude Of Children – Tonto Dikeh (Video)