A Twitter user identified as Nadia, has taken to the platform to call out her sister’s 35-year-boyfriend over domestic violent. 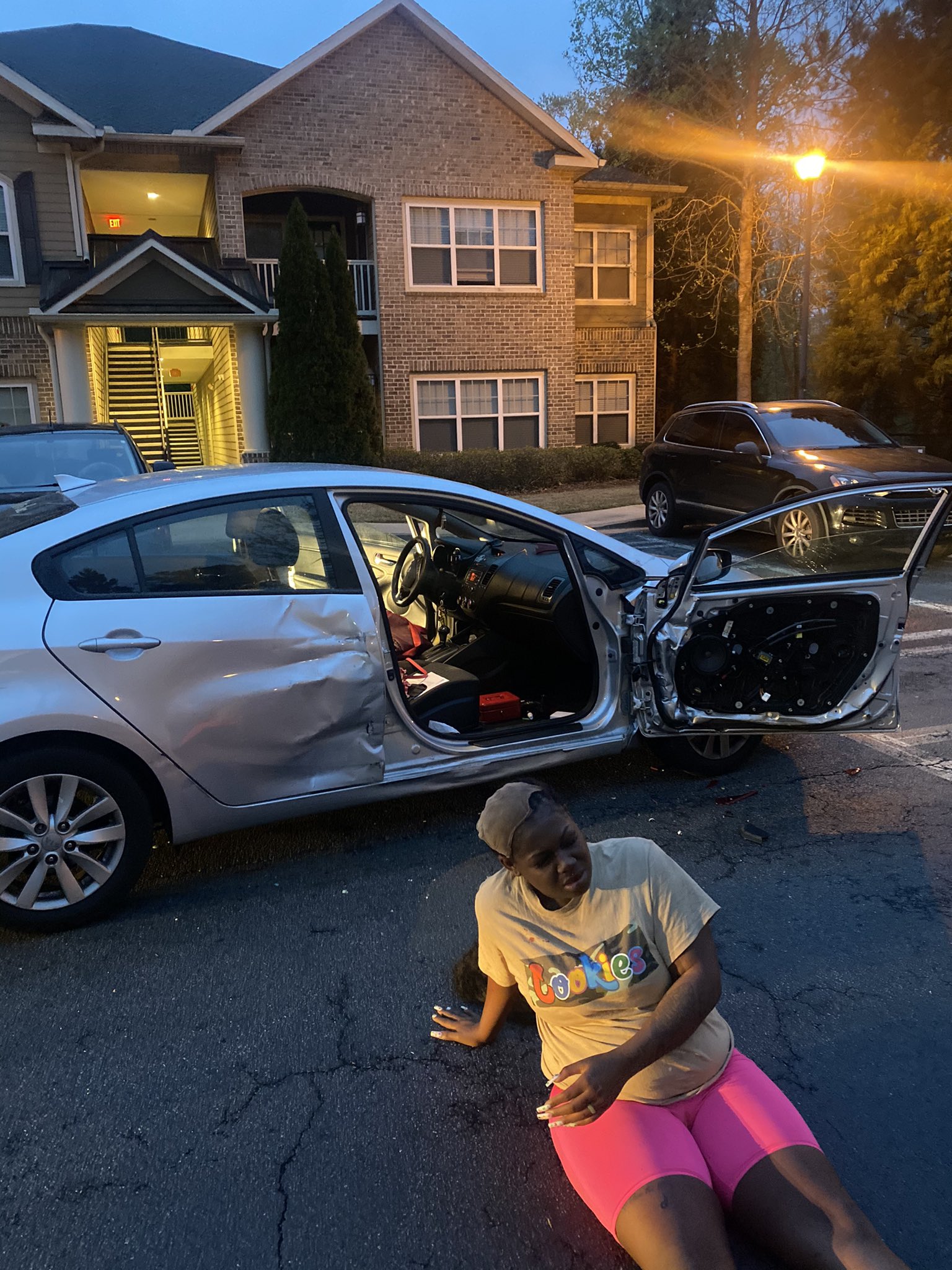 According to Nadia, her 21-year-old sister is a victim of a horrible domestic violence. She alleged that her sister’s partner, beat her up, kidnapped her and nearly killed her.

In series of tweet Nadia narrated how the abuser tied her sister to his steering with her body hanging out of the car, while he angrily drove around.

Narrating the horrifying experience she wrote,

“This morning at 6am my sisters bf came to house beat her and kidnapped her. My neighbor called me and told me he witnessed it and that I needed to get up ASAP. By time I was outside they were gone and I called my sister to try to find her .. she wasn’t answering … so I called.

Check outside of there again by time I pulled into my gate he had my sisters hair tied around his steering wheel driving with her hanging out the car. I hoped out and started screaming for someone to help us and call the police. I grabbed a crowbar and starting busting the window

Out. Then he looked at me and told me he was going to hit me with the car and set my sister on fire. He tried to hit me but missed tearing the door off of my car then tried to pin my sisters body between his car and car that was parked in the lot

Then he tried to speed off with her hanging on the side of the car again but her wig finally ripped off and she fell out….. honestly I would ask for help but I just give up. I’m tired. Mentally.

All I do is work and try to better myself. There’s no way I can pay for school, invest, buy a new car and pay my bills on my own. So just please pray for my mental health and my family guys …..

I’m 23 my sister is 21 this is a 35 year old man terrorizing us. He dislocated my knee in December when he broke into my house and tried to choke slam my sister while she was 9 months pregnant…. they keep letting him out of jail. They won’t follow up with us

This was premeditated. While on vacation over the weekend he told my sister and my mom he hopes they die and he’s going to spit on their dead bodies. I’m a rape victim and he called me a whore …. his mom condones this violence.

I was screaming for help this morning and thankfully a lady that lives in my complex heard me and called the police while watching the whole thing happen from her balcony. She and my neighbor Derek saved our lives this morning. Domestic violence hurts more than the couple…

So to everyone making jokes on the TL just know there are people that deal with real abuse DAILY and it’s not funny and not a quick laugh because it can happen to you and your loved ones.

I’m sorry for all the typos but my hands are cut up and hurt. My sister is okay her eyes are swollen and blood vessels busted but she’s alive and we are thankful. My car is totaled but I’m also still Alive…. if a man threatens you ladies BELIEVE HIM. Share your location be safe

I made a go fund me for my sister, her 3 month old and I. She and the baby has to relocate ASAP and I have to get a new car ASAP so I can work and relocate myself…. my mom did get us a hotel in the next state over for the weekend
Also if you don’t want to donate I have a business. You could also support us through that. I built this life the past year working so hard none stop for someone to take everything I’ve built away … it’s crushing”. 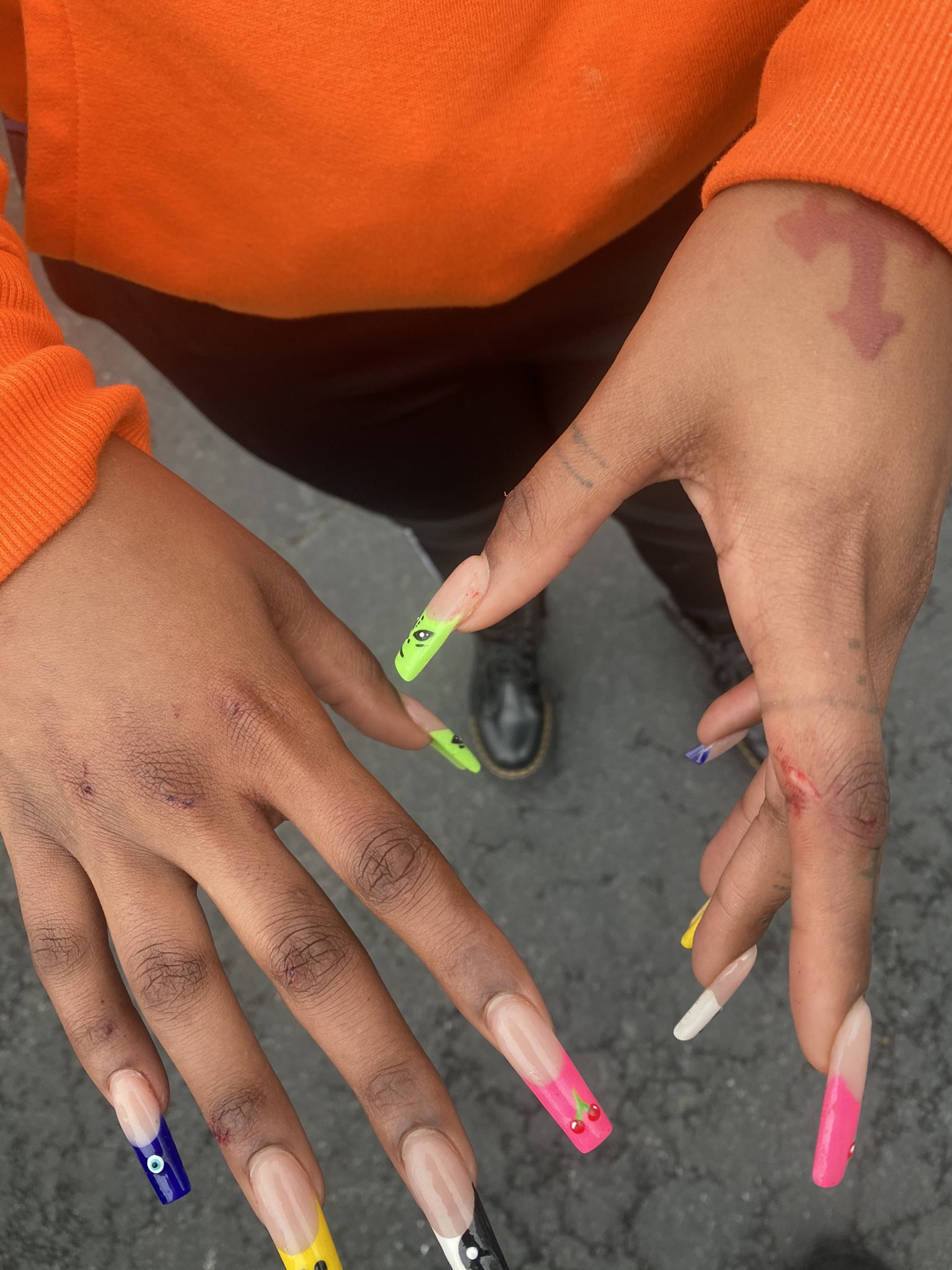 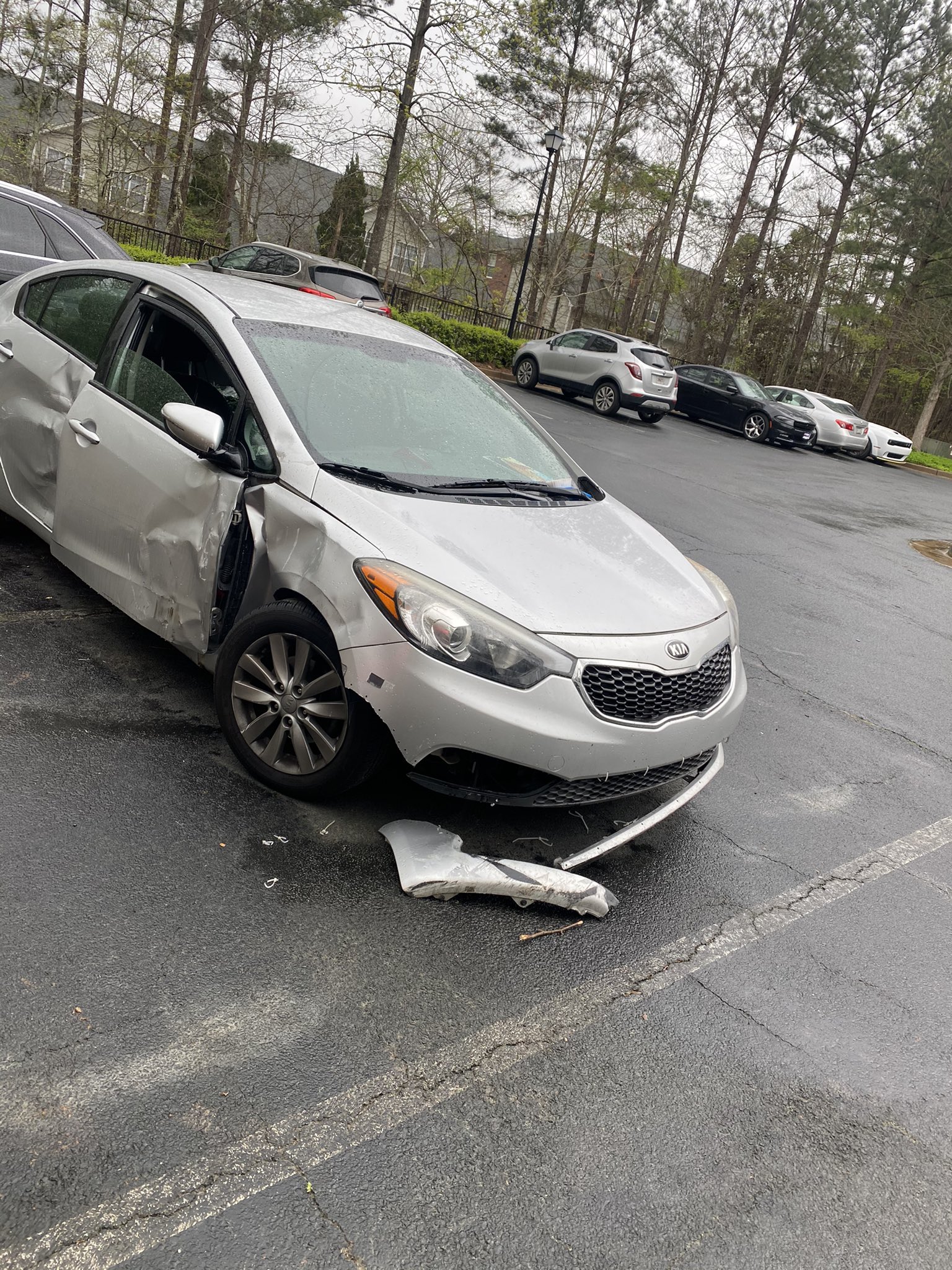 This morning at 6am my sisters bf came to house beat her and kidnapped her. My neighbor called me and told me he witnessed it and that I needed to get up ASAP. By time I was outside they were gone and I called my sister to try to find her .. she wasn’t answering … so I called pic.twitter.com/0TvfZVXZwx

VIRAL Female Bike Rider who said riding Okada is her means of surviving/living and spoke against the ban has been rewarded with a car. (VIDEOS)

Author Beta Gist Naija StaffPosted on February 5, 2020
The Kokun Foundation gifted a lady identified as Sandra a car, after she went viral in an interview she did to speak against the...
Read More