Nigerian model, Adetutu OJ, known for her prominent tribal marks has again shared a number of revealing photos of herself on social media. 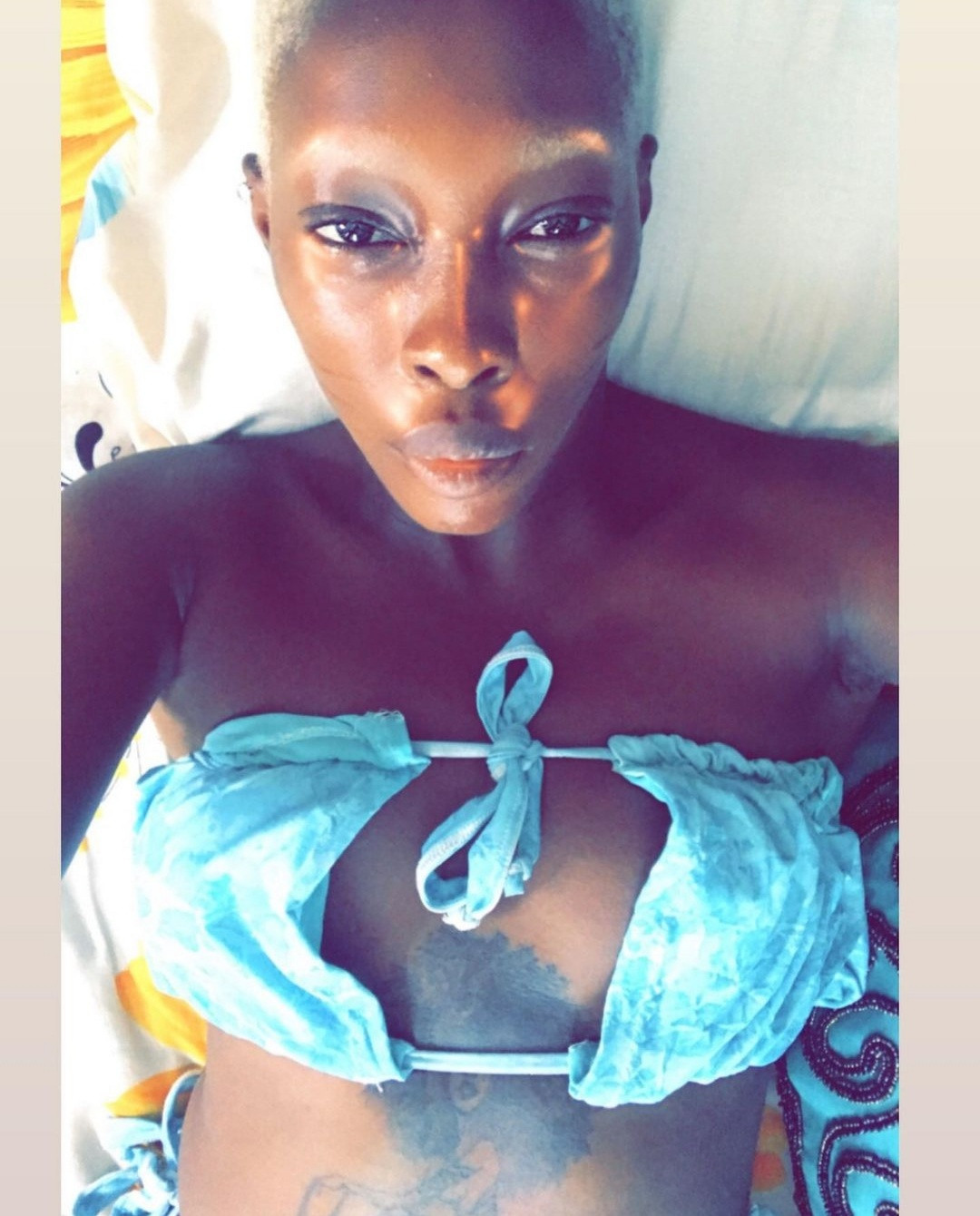 This time, the single mother-of-one posed in a bikini that showed ample skin, while she noted that she’s not one to hide her nudity.

Adetutu while addressing those who criticize her for sharing nude photos online, stated that she’s only being a herself.

“Africans saying nudity is not our thing must be on horse shit. Lol. I don’t hide my nudity because that’s me! So you coming to my post saying I’m trying to break the internet is a dumb thing to say because my nudes full everywhere!”

See the photos below, 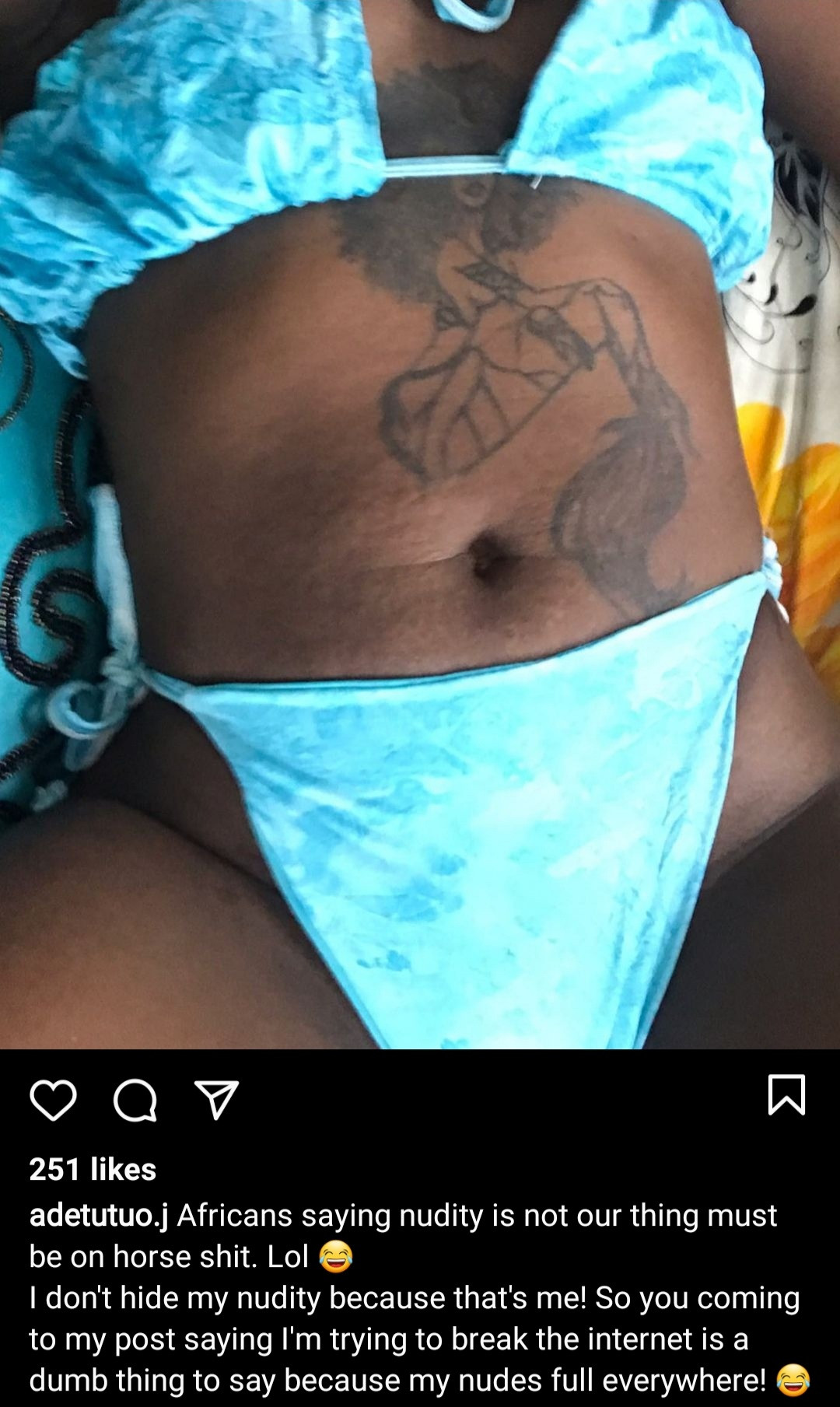 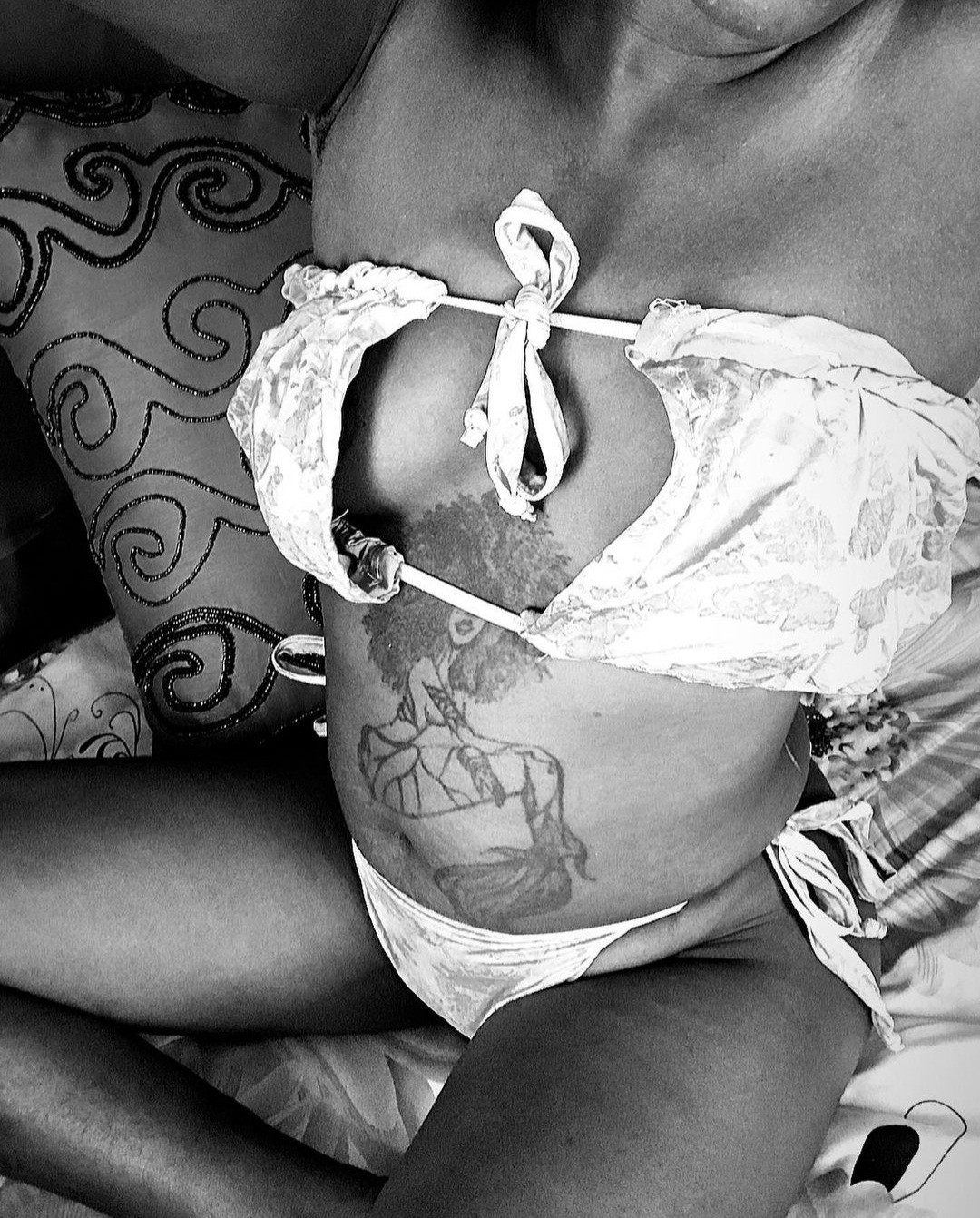 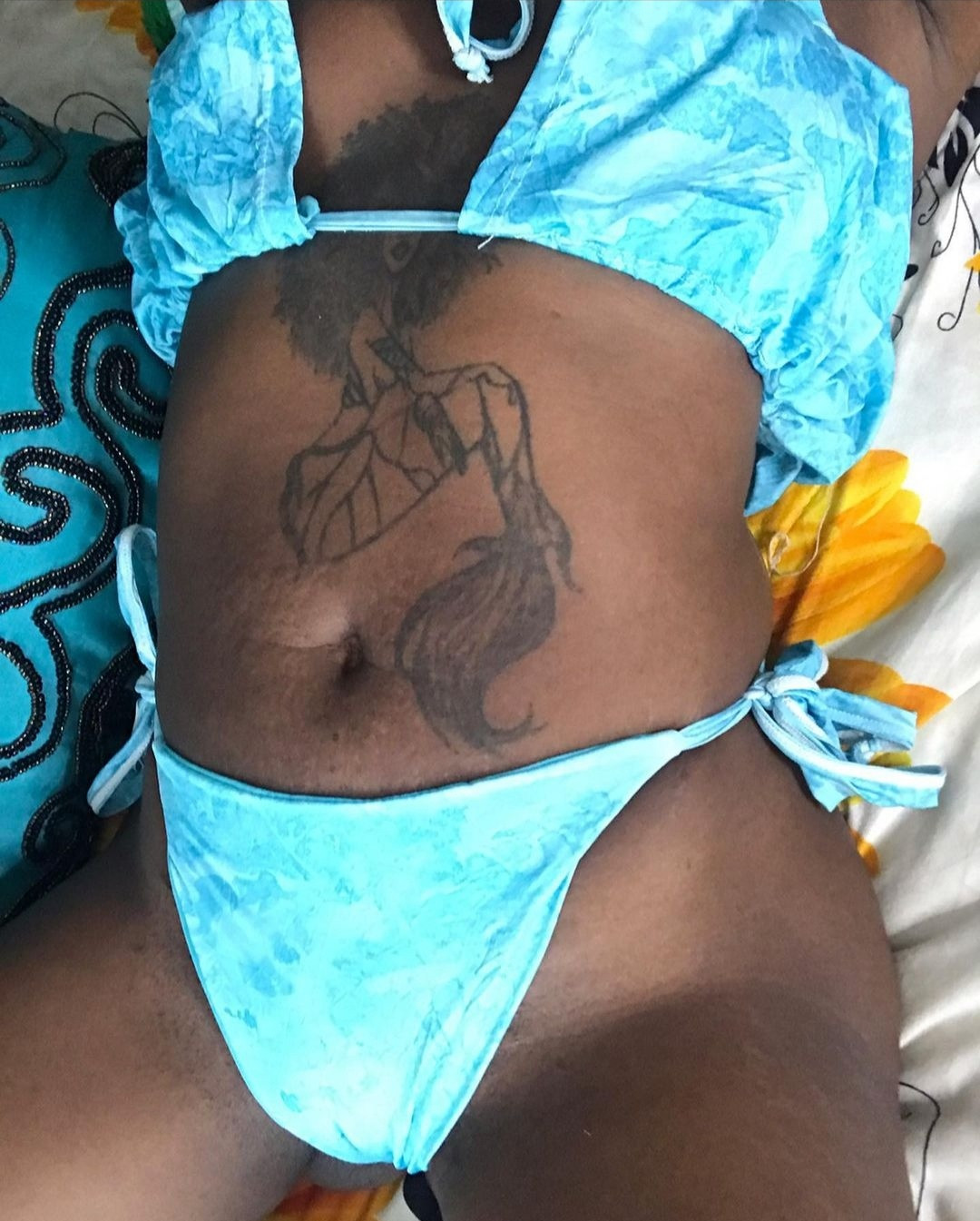 This is coming after the single mum of a 12-year-old child, in a recent post via snapchat hinted that she resolved to sharing her nude photos and sex videos in exchange for money to make ends meet.

She stated that brands she worked with did not care about her and only got her to work with them because Rihanna followed her on Instagram.

Speaking further, the model who emphasized that “sex work is good business”, stated that she would rather sell her nudes and videos to survive than beg online.

Author Beta Gist Naija StaffPosted on July 16, 2019
The Presidential Election Tribunal on Monday admitted 48 compact video discs in evidence from the PDP and its candidate, Atiku Abubakar, in the suit...
Read More