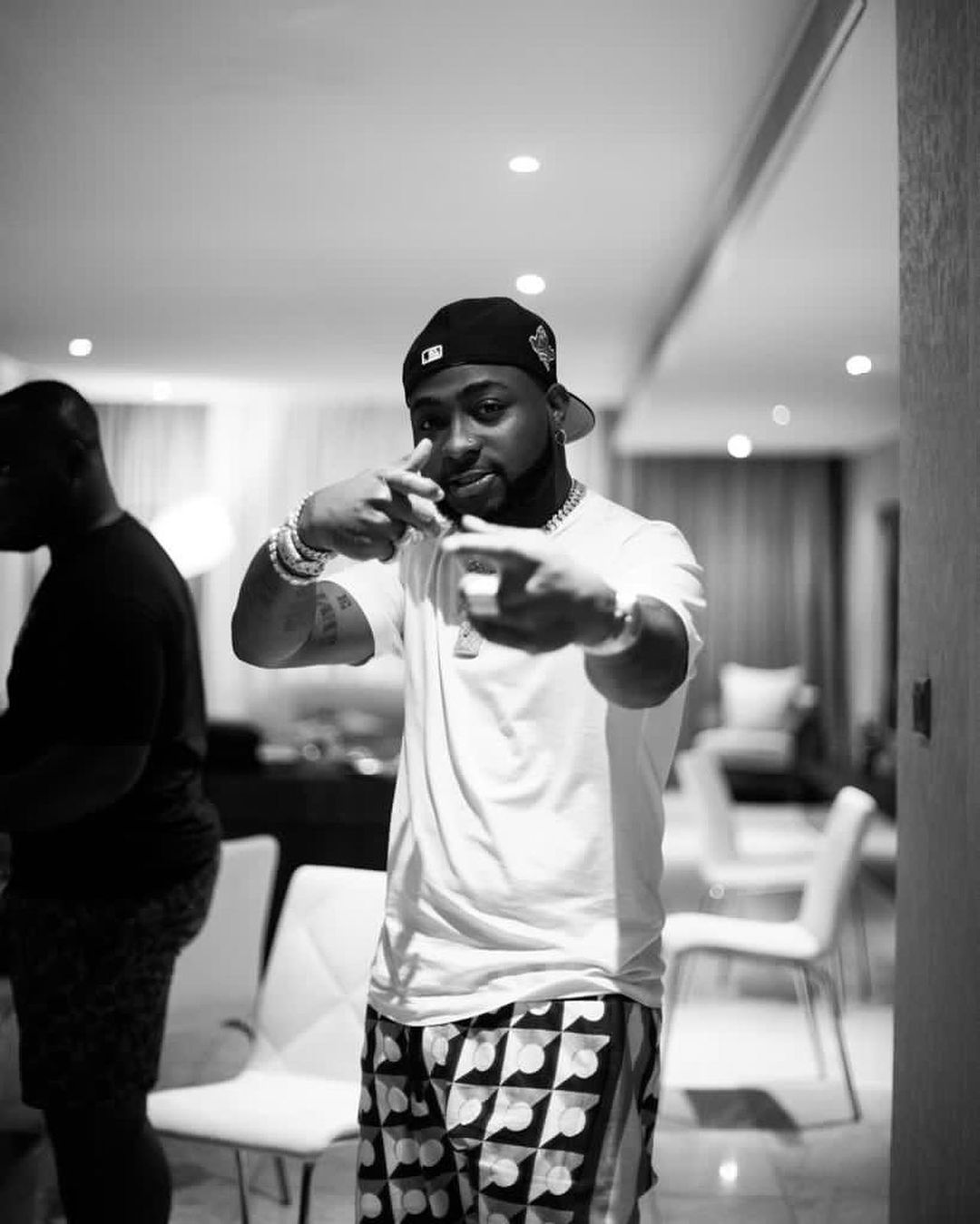 The ace Nigerian singer and entertainer achieved a milestone with the visuals of his hit single, Fall, as the music video becomes the first Afrobeat music video to hit 200million views on YouTube.

Reacting to the record breaking feat the music executive sated that he remembered making this record as a joke.

“I remember me and @kiddominant making this record as a joke … well this ain’t nothing to laugh at! @flexgoddaps 1. God is good and thanks to all of you for supporting me ever since m the start… I appreciate every single one of you Single one of you”

Why I didn’t sign Falz, Simi and Teni – Don Jazzy reveals as he expresses regret

Author betalensPosted on September 4, 2019
Singer Sunnymackson send messages to peopple saying negative things behind his back, says he has a thousand words to say about them too but...
Read More

Author Beta Gist Naija StaffPosted on October 30, 2019
Federation of International Football (FIFA) has saluted Nigeria’s Ibrahim Said for becoming the first player to score a hat-trick at the on-going FIFA U-17...
Read More