Kannywood Actress, Ummi Zee, has revealed why she shared a disturbing post in which she said she was contemplating taking her own life.

According to the Actress, she became depressed after losing N450million to a business partner.

Speaking in an interview with Voice of America (Hausa Service), she said, “The reason for my post was because one Igbo man from the Niger Delta, with whom I started crude oil business, said there’s a certain amount of money I had to give for us to start the business, and that I will make half payment and then give the remaining later. 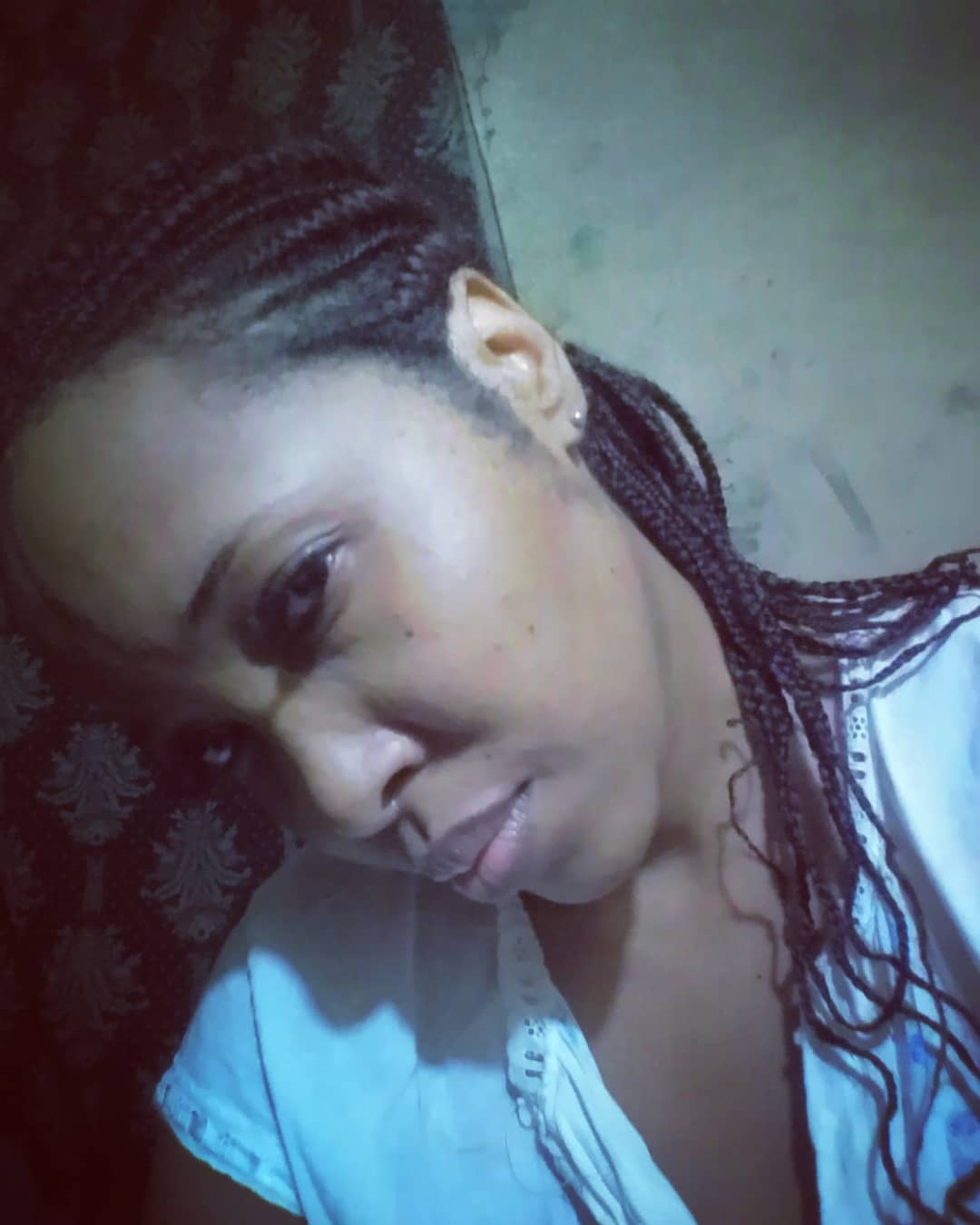 I didn’t know the man is a fraudster. He defrauded me of huge amount of money and ran away. I sent him N450 million in dollars and he left with it. I called his number severally but it is switched off. When I checked his social media accounts, I found out that he had blocked me in all of them.

I now live in Lagos. It was here that I met him and this is not the first time I had done business with him. What surprised me was that he came with some Europeans to prove to me that the business was real and a serious one. So, I never believed he will cheat me.”

Rapper, Falz gets tattoos of his family on his arm (videos)

Instead of paying high price to "Knack," send that money to your mother at home to pray for you. - Tunde Ednut.

Author Beta Gist Naija StaffPosted on December 26, 2019
A Non-Governmental Organization (NGO), Habiba Foundation, has donated a tailoring centre and seven sewing machines for the acquisition of vocational skills, to inmates of...
Read More

How I Used Fake Penis To Pass Olympic Drug Test

Author Beta Gist Naija StaffPosted on November 10, 2019
Pastor Obinna Iloka of Anglican Church of Ascension, Enugu, on Sunday, said that Christians must have and exhibit right attitude where ever they are...
Read More