Fisayo Michael Olagunju, popularly called MC Fish, is obviously enjoying life as a married man, and he recently gave an insight on some duties he performs as Anita Joseph’s album. 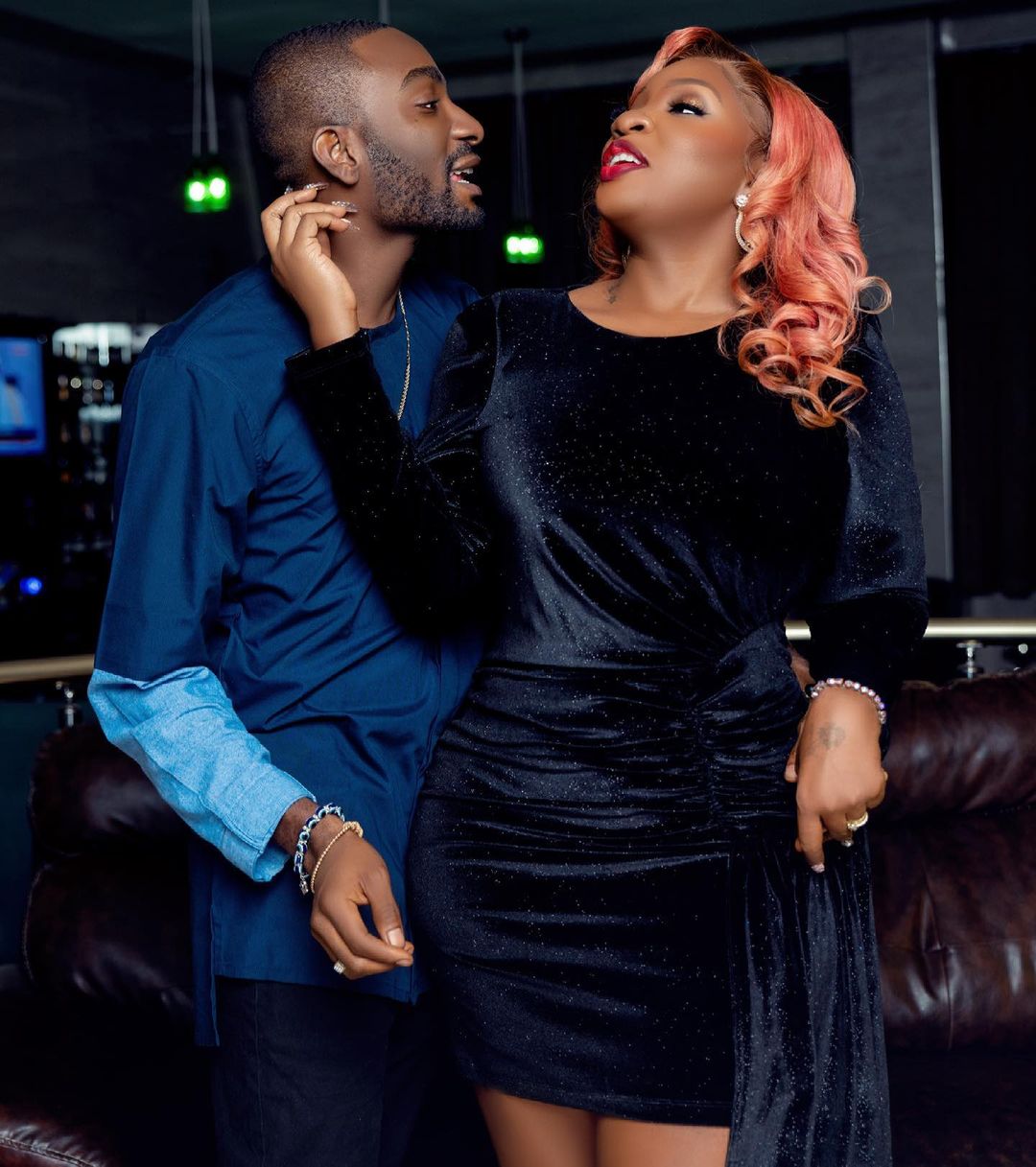 One Major duty he performs is “Washing her underwear”

Speaking during an interview, Michael said his wife respects him and seeks his opinion before she makes decisions and because she does all that, he responds in kind.

He further stated that he is ever willing to do things for her, including washing her underwear.

Author betalensPosted on December 15, 2019
Nigerians are happy people regardless of any situation they find themselves in and that was proven to be correct with the reaction of Miss...
Read More

Author Beta Gist Naija StaffPosted on April 16, 2019
Abiola Alayande and her man A Nigerian man identified as Abiola Alayande who is set to wed his lover has taken to Twitter...
Read More