“I won’t forgive fans that hailed me when I sang Hi” – Tonto Dikeh mocks her debut song.

Nollywood Actress, Tonto Dikeh, has recalled a time in her career when she tried switching to music.

Tonto Dikeh took to her social media page to mock her singing voice and she joked that she won’t forgive fans who hailed her when she released her debut single titled “Hi”. 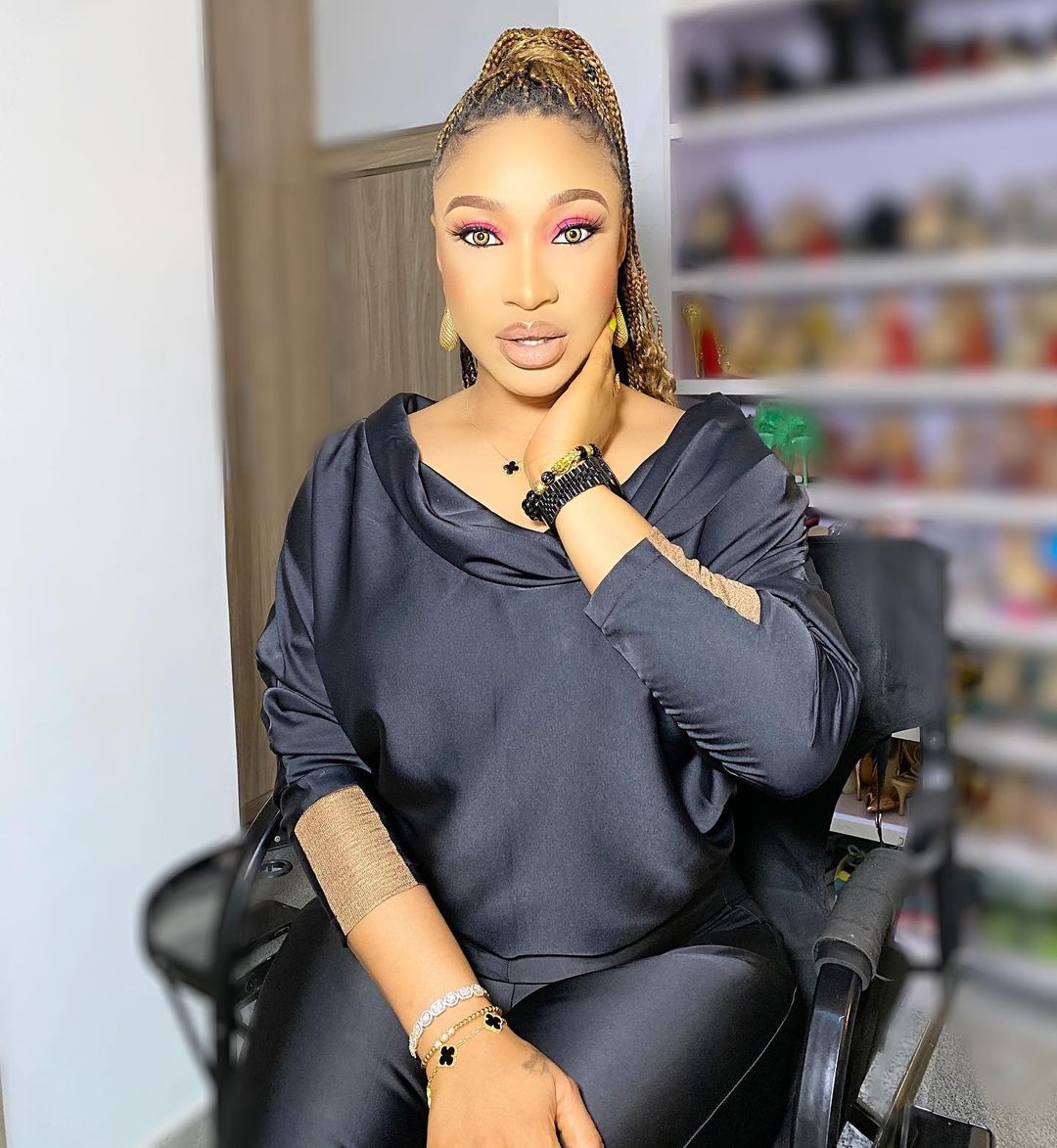 Tonto got signed to Dbanj’s DB records under which she released “Hi” and “Itz Ova”. Both songs received mixed reactions until the excitement surrounding Tonto’s music debut died down.

The actress took to Instagram today to reveal that her son, King Andre is running from her singing voice.

She also wrote ; “Even if I forgive anybody, I no go forgive those fans why they hailed me that time when I sing Hiiiiiiiii.” 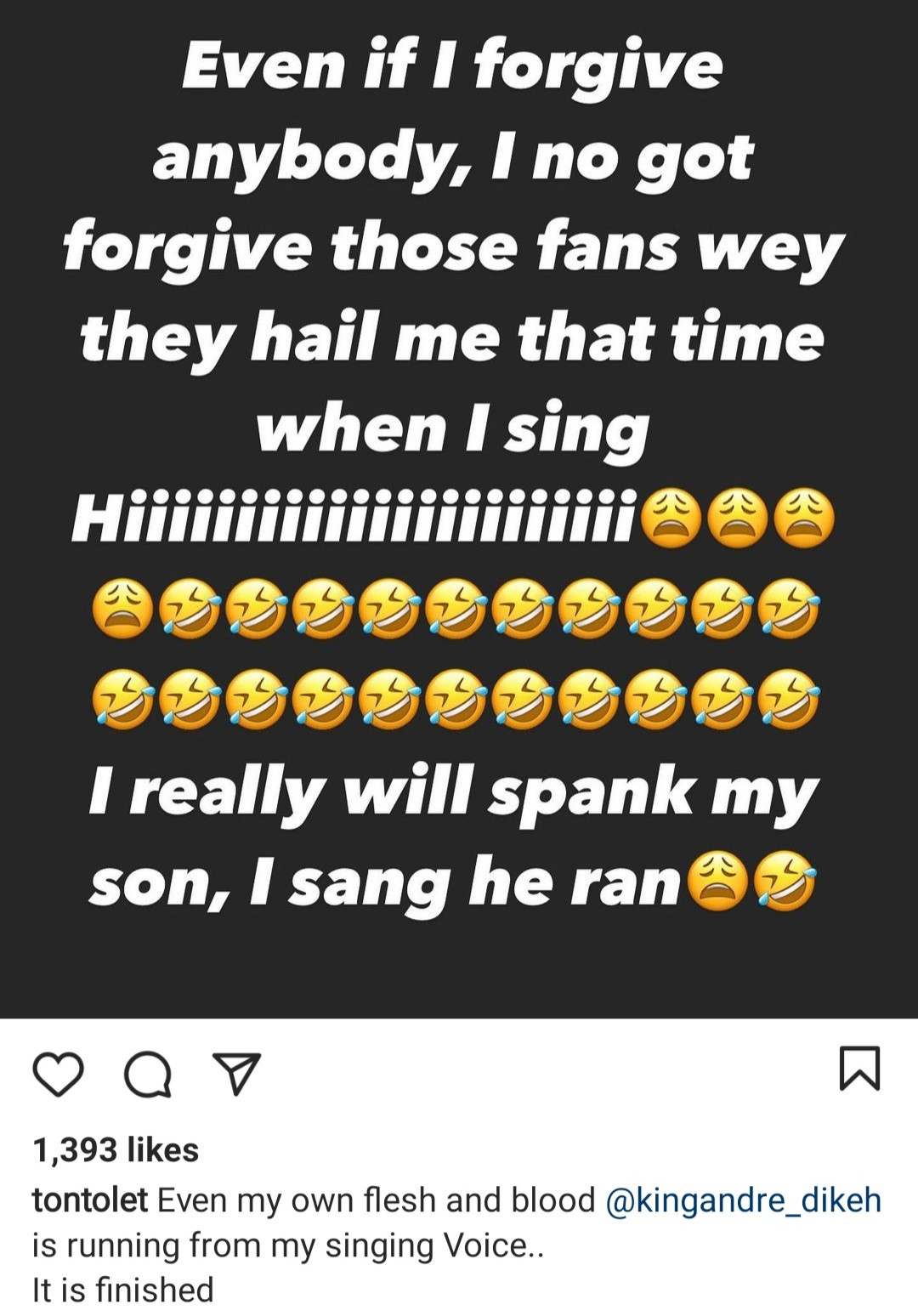 “If you leave your relationship due to cheating, then you have no business with marriage” – Uti Nwachukwu

Author Beta Gist Naija StaffPosted on August 28, 2019
The Lagos State Government on Tuesday shutdown a building at 10A, Alexander Road, Ikoyi for contravening the Greening Law of the State after an...
Read More
Gossip Lifestyle News
Author Beta lensPosted on January 11, 2021
“Success is not measured by money alone” – Omotola Jalade reacts to Elon Musk becoming the richest man in the world.
Read More

Author Beta Gist Naija StaffPosted on April 29, 2019
Regina Daniels has been one of the most popular teenagers in Nigeria for a while now due to her recent exploits as a Nollywood...
Read More