“If you need your parents permission to marry someone, you probably aren’t ready for marriage” – Solomon Buchi.

Prolific Nigerian Writer, Solomon Buchi, recently took to his social media page to share his thoughts about a controversial aspect of getting married.

Solomon frowned at the idea that an Adult needs to seek his/her parents’ permission to marry someone, and he said if that is the case, the person is probably not old enough for marriage. 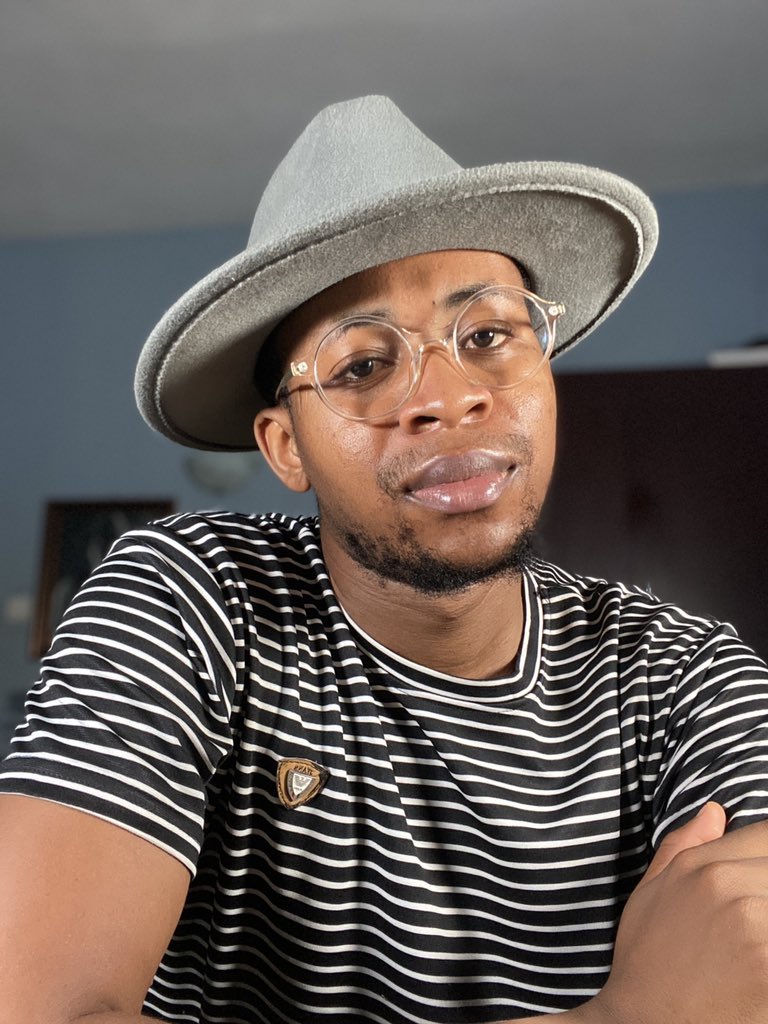 If you need your parent’s permission to marry someone, you probably aren’t ready for marriage.

If you’re an adult and you NEED your parents CONSENT to marry someone or start your life, that’s not honor. That’s manipulation & fear. Sometimes you won’t grow until you ‘rebel’. They’ll come around later. But in all, speak with grace & understand they also want the best for you

In fact, parents imposing their choices on their children shows that they didn’t train their children enough to trust them. Man, if you trained them well, you’ll be proud of MOST of the decision they make. “Train up a child… and when he’s old he won’t depart from it”

You can go to your parents for guidance, you can go to them for counsel, but you should know enough to sieve what you take, because many times they are projecting. Also know that your parents aren’t to mandate you as an adult, you should make your decisions.

Photos of an alleged Nigerian courtroom goes viral on Twitter

Author Beta Gist Naija StaffPosted on December 18, 2019
The Central Bank of Nigeria (CBN) on Tuesday threatened to suspend the account of any person hiding under the ECOWAS Trade Liberalisation Scheme to...
Read More