“Is this not Stefflon Don’s bag? – Reactions as Burna Boy rocks a feminine handbag.

Grammy-award winning singer, Damini Ebunoluwa Ogulu aka Burna Boy, has got fans talking after he made a fashion statement with a feminine handbag. 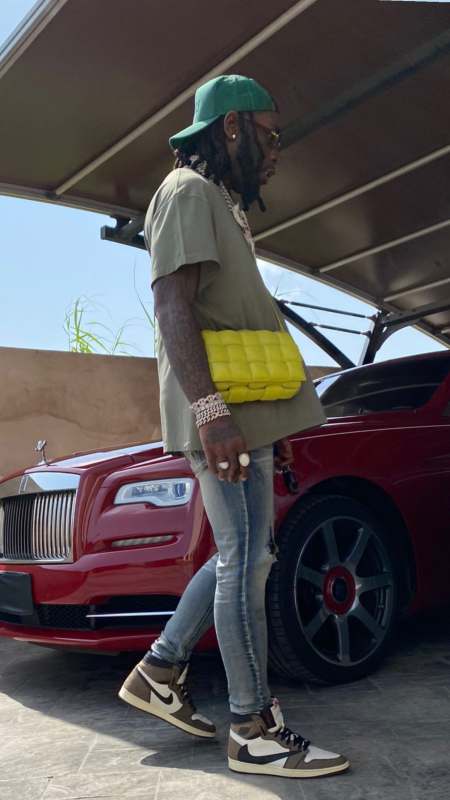 The self-acclaimed “African Giant” was spotted in the recording studio with Mavin Record boss, Don Jazzy, recently and fans were excited that the music executives were working on a song together. 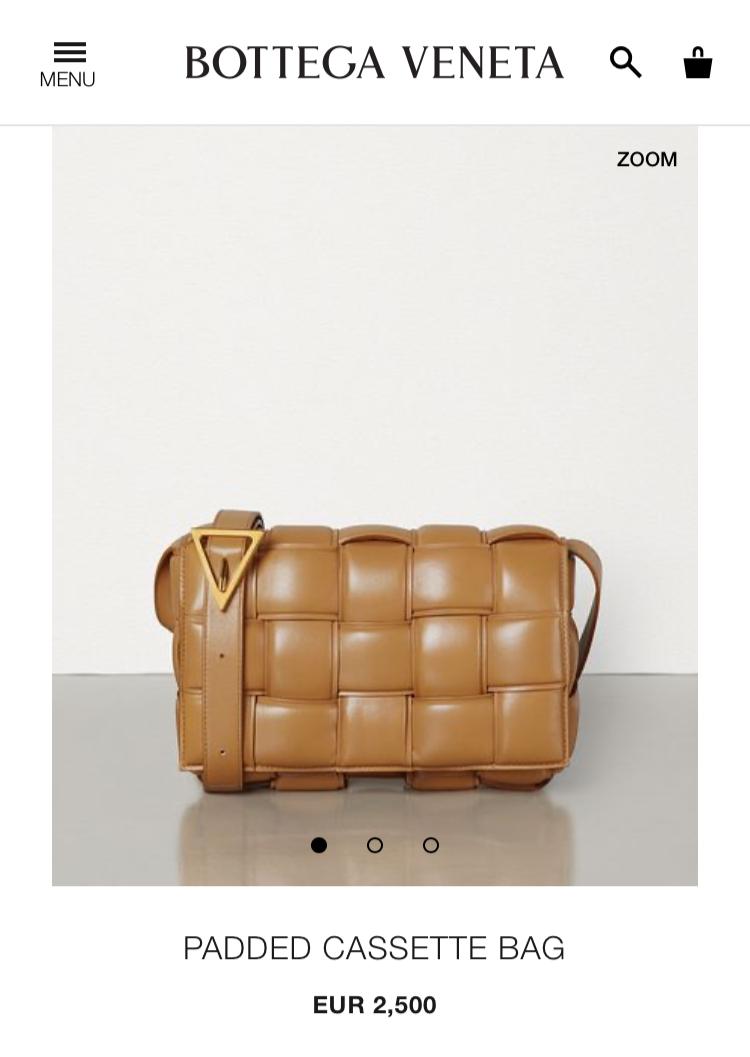 The bag has since stirred reactions on social media and some fans claimed that the bag belongs to his British girlfriend, Stefflon Don. 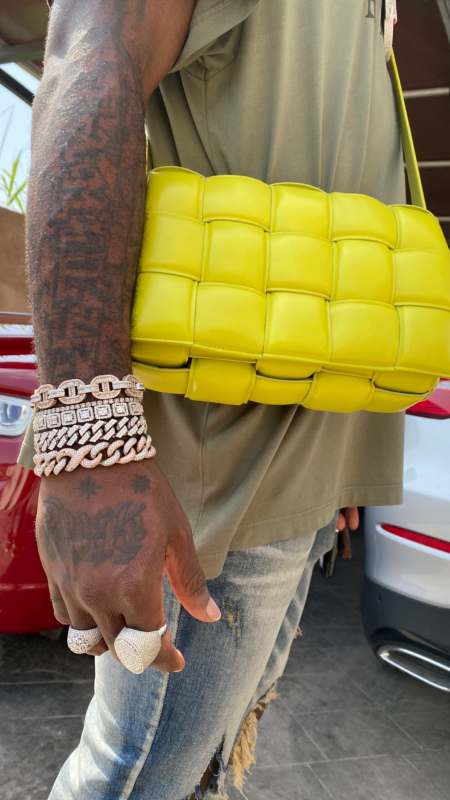 wear_itcollection wrote, “Why is he carrying a female bag?” 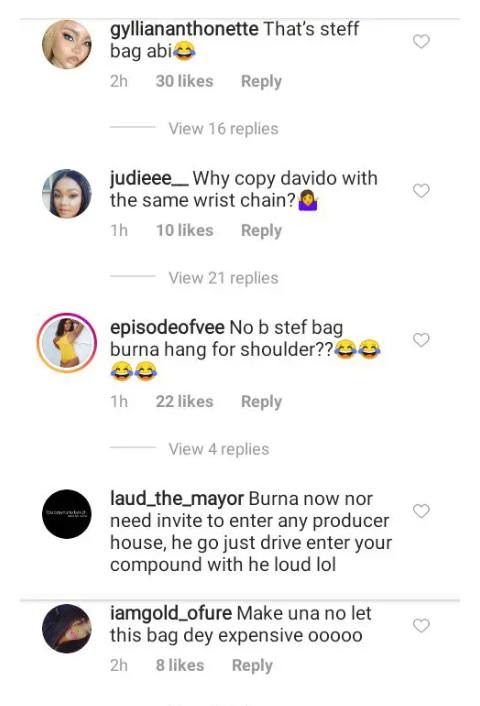 Author Beta Gist Naija StaffPosted on October 6, 2019
After three months, in which a total of 26 individuals have dwelled in the house, it is now down to the top five housemates...
Read More

“I Want To Be With Him For The Rest Of My Life” – Mother dating her 19-year-old son says.

Author Beta lensPosted on September 8, 2020
“I Want To Be With Him For The Rest Of My Life” – Mother dating her 19-year-old son says.
Read More

Author Beta Gist Naija StaffPosted on September 28, 2019
Saudi Arabia has snubbed Nigerian citizens and other Africans in terms of eligibility for its new tourist visas. The conservative Islamic Kingdom that is...
Read More

Author Beta Gist Naija StaffPosted on November 28, 2019
A thirteen-year-old girl(names withheld) has resurrected six days after she was allegedly raped to death by her fifty-two-year-old stepfather, Sunday Ojo in White House...
Read More