Kanye West is seeking joint legal and physical custody of his four children with Kim Kardashian in their ongoing divorce. 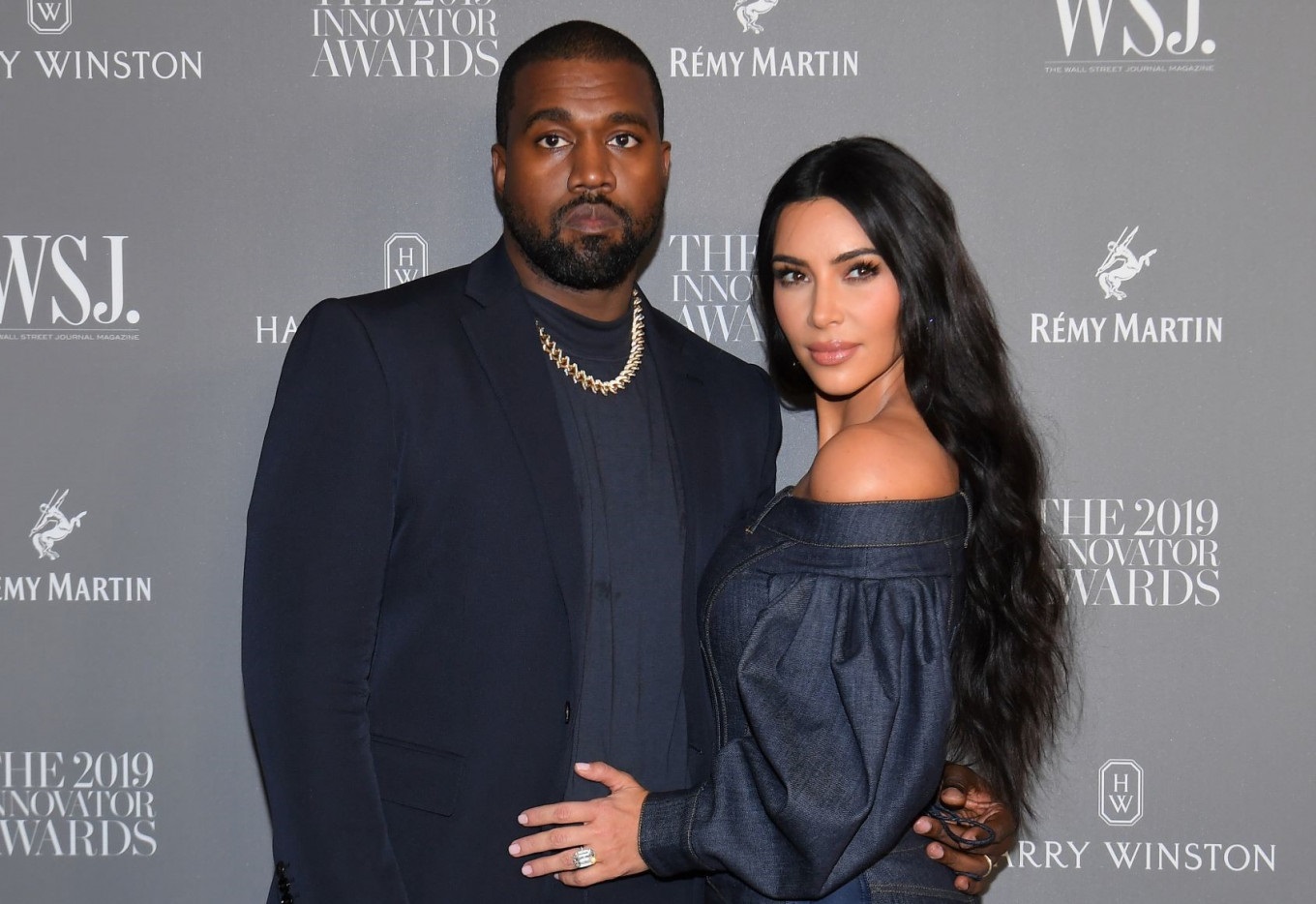 According to TMZ, Kanye’s response to Kardashian’s February divorce filing is “basically a mirror image” of his estranged wife’s petition, agreeing that the marriage should end over irreconcilable differences and that the two should share custody of their children: North, age 7, Saint, age 5, Chicago, age 3, and Psalm, who turns 2 next month. 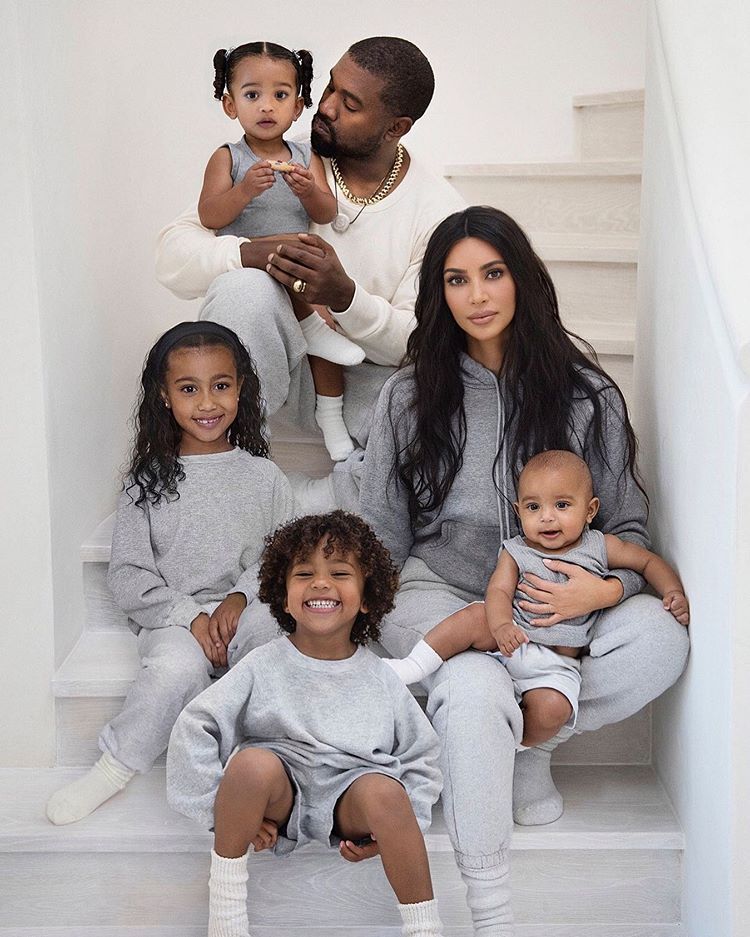 Beast Of No Nation’ star, Abraham Attah excited as he gains admission into US university. (Photos)

Author Beta Gist Naija StaffPosted on November 15, 2019
There is a massive movement of thugs and arms in Bayelsa State, ahead of Saturday’s election, candidate of the All Progressives Congress (APC) Chief...
Read More

Author Beta Gist Naija StaffPosted on October 24, 2019
A Kaduna Chief Magistrates’ Court on Wednesday ordered that a 19-year-old labourer, Bashiru Ibrahim, who allegedly defiled a six-year-old girl, be remanded in a...
Read More