Kenyan woman who accused Nigerian man of defrauding her changes her statement, tells court she loaned him the money

A woman identified as Bella Bronislavia, has stunned the court after she has admitted to falsely accusing a Nigerian man, Edwin Chukwudiebere Okoye, of defrauding her.

The Nairobi based woman made a U-turn and admitted that she was the one who loaned him the said cash. 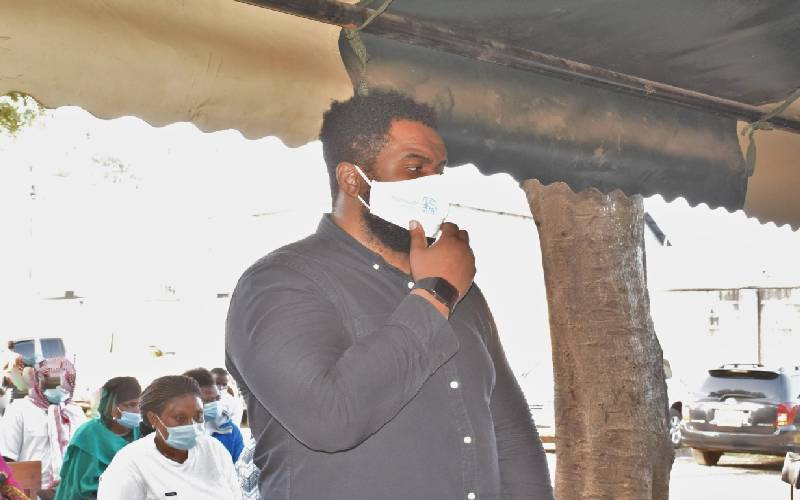 In December 2020, Okoye was charged with obtaining money by false pretense after being accused of swindling his Kenyan girlfriend Sh31 million.

Okoye was accused of conspiring with other people to defraud the womanbetween May 2017 and May 2018.

Appearing virtually before Senior Magistrate Derrick Kutto at Kibera Law courts on Friday, April 16, Bella said that she had loaned Edwin Okoye Sh31 million to invest in his business but he struggled to pay back prompting her to move to court.

Bella further admitted that Okoye refunded her Ksh500,00 days prior to the suspect being arrested by the police.

She was, however, unable to explain to the court why she resorted to incriminate Okoye and for also lying to the court despite voluntarily assisting the suspect.

Okoye in his defence said that he was amicably settling the matter with the complainant.

“No man is responsible for my success” – BBNaija star, Mercy Eke

Author betalensPosted on November 19, 2019
Being a celebrity is not always easy seeing as their life is always under scrutiny and they cannot get away with some things like...
Read More