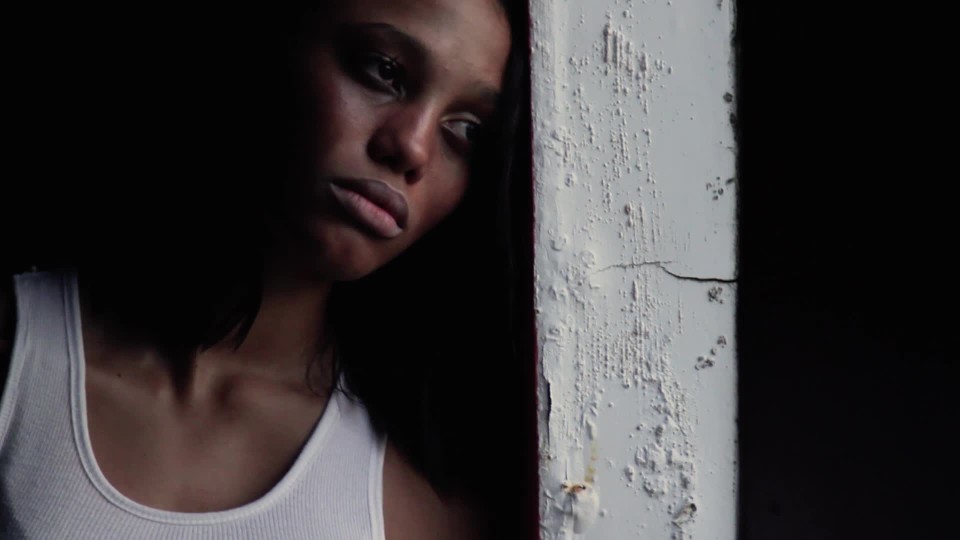 A married lady has narrated her terrifying experience with husband who behaves like a real life snake.

The lady who pleaded anonymity while sharing her story via “LifeMatters” wrote;

“I was married to a man for 2 years without knowing that he was a snake. I have heard of countless of stories that sound very mysterious to my ears, but I never knew that I would be sharing mine someday.

I got married to my husband who I met in a supermarket, he was very cool. We met while we were shopping in the same section, I wanted to select from the various brands of detergents on the shelf, and he came close and pointed at one of the detergents there.

He said it had a very nice scent and was nice in making clothes very clean, so I picked it up, and we started talking and that was how we met.

He asked for my number and we started talking on phone and going on dates. I didn’t really get to meet any of his family members, but he was lovely. We fell in love and started planning our wedding. I asked to meet his people but he avoided the question, because I loved him, I didn’t think much about it.

On our wedding day, he came with his parents and some of his family members, and I was so happy. We moved in together and it was fun all the way. He bought me a car and made me feel very comfortable with him. He even went and opened for me a shop where I could sell variety of goods.

However, there was something about him that I didn’t really understand. He built a very small structure downstairs where he said he used for prayers late at night. I didn’t seem to understand why he wanted to pray in somewhere other than in the room, and when I asked him, he said he didn’t want to disturb me.

Then one day he was out, I searched the whole house for the keys to that small room and finally saw it. I went downstairs and opened the room and to my greatest surprise what I saw really baffled me. I saw a snake’s skin that looked like it recently shed its skin. I was scared but composed myself and played cool. I thought of asking him but I didn’t want to cause any form of awkward situation so I acted asleep when he was about to go for his normal prayers.

Then when he moved to go I opened my eyes, and started following him without him knowing.

He didn’t look back and he kept on walking as he opened the door, I stayed far away to look at what he was doing. He fell on the ground like someone whose life had been taken from him. I wanted to run to meet him but I waited to see if anything more would happen, he started to twist like a snake. I was so shocked and I wanted to scream but I covered my mouth with my hands and tears started to fall from my eyes.

I was so scared, so I ran upstairs to pick up my phone to call my pastor, but he came in and begged me to stop and told me that he was sorry for not telling me all along.”

Author Beta Gist Naija StaffPosted on September 9, 2019
A documentary by a Nigerian filmmaker on the missing Chibok girls has won an award at the Venice Film Festival. ‘Daughters of Chibok’ won...
Read More

Author Beta lensPosted on March 17, 2020
A party in Kayunga district, Uganda turned bloody when a boy stabbed a colleague to death because of a girl.
Read More

Author Beta lensPosted on March 17, 2020
Nigerians on Twitter are reacting to the appeal made by Lagos state governor, Babajide Sanwo-Olu, for donations for victims of Sunday March 15th explosion...
Read More

Author Beta lensPosted on February 19, 2021
Two grown men park their cars to fight in the middle of a busy road in Lekki area of Lagos (video)
Read More