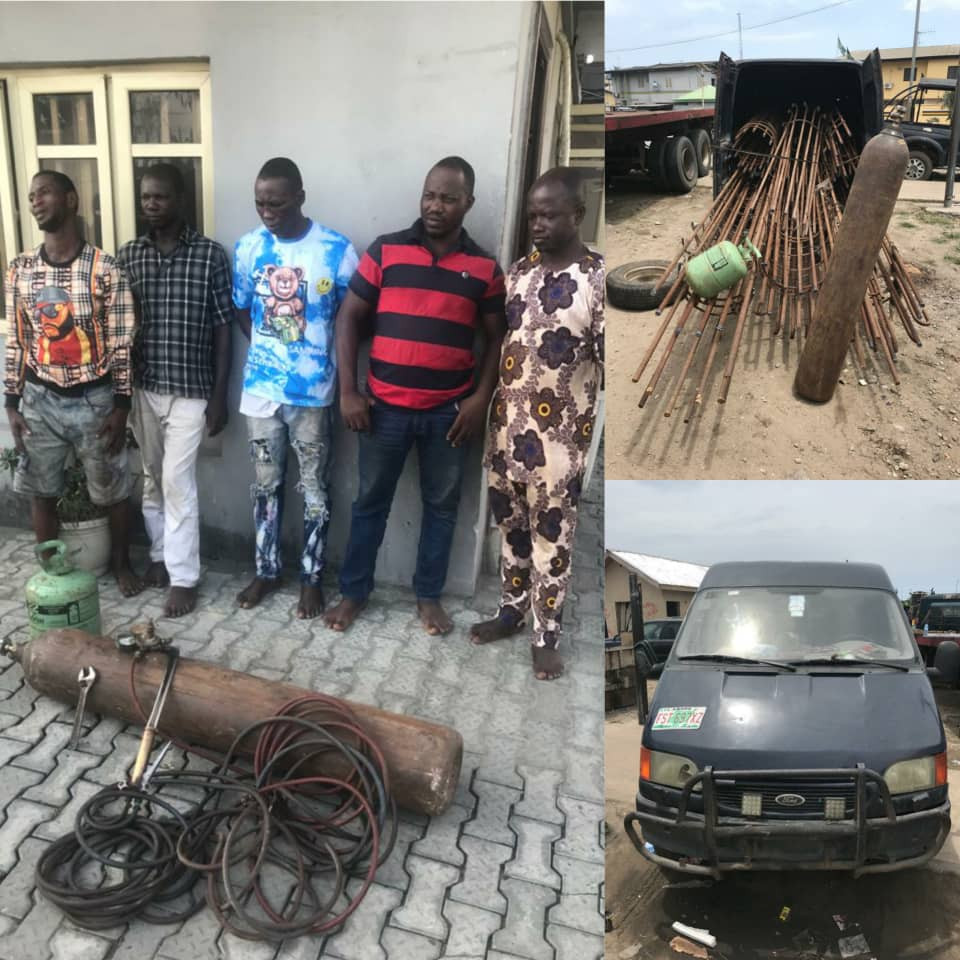 A statement released by the spokesperson of the state police command, CSP Olumuyiwa Adejobi, states that the suspects, when arrested by the police operatives, were alleged to have offered a bribe of Five Hundred Thousand only (#500,000) to the police operatives who rejected the offer and went ahead to arrest them with the stolen Iron rods.

Adejobi said items recovered from them include some pieces of 25mm iron rods, one Nozzle, one gas cylinder and Ford Bus with Reg. No. FST 697 XZ. He said th

According to Adejobi, the Commissioner of Police, Lagos State, CP Hakeem Odumosu, has ordered that the matter be thoroughly investigated and the suspects be charged to court as soon as possible. 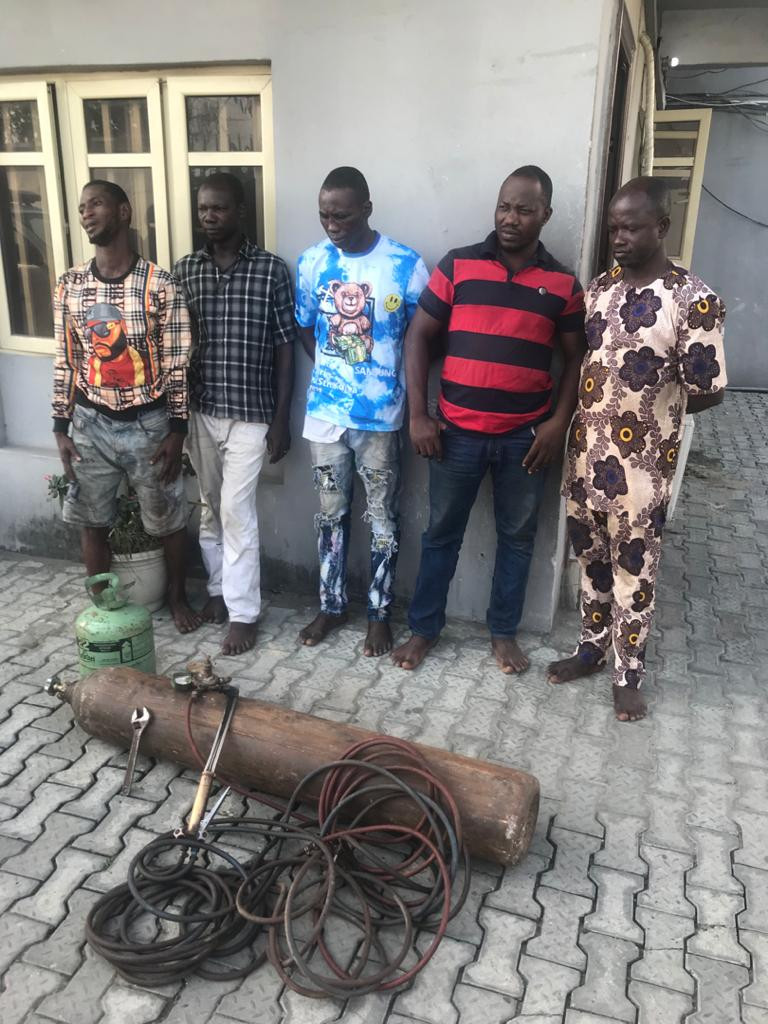 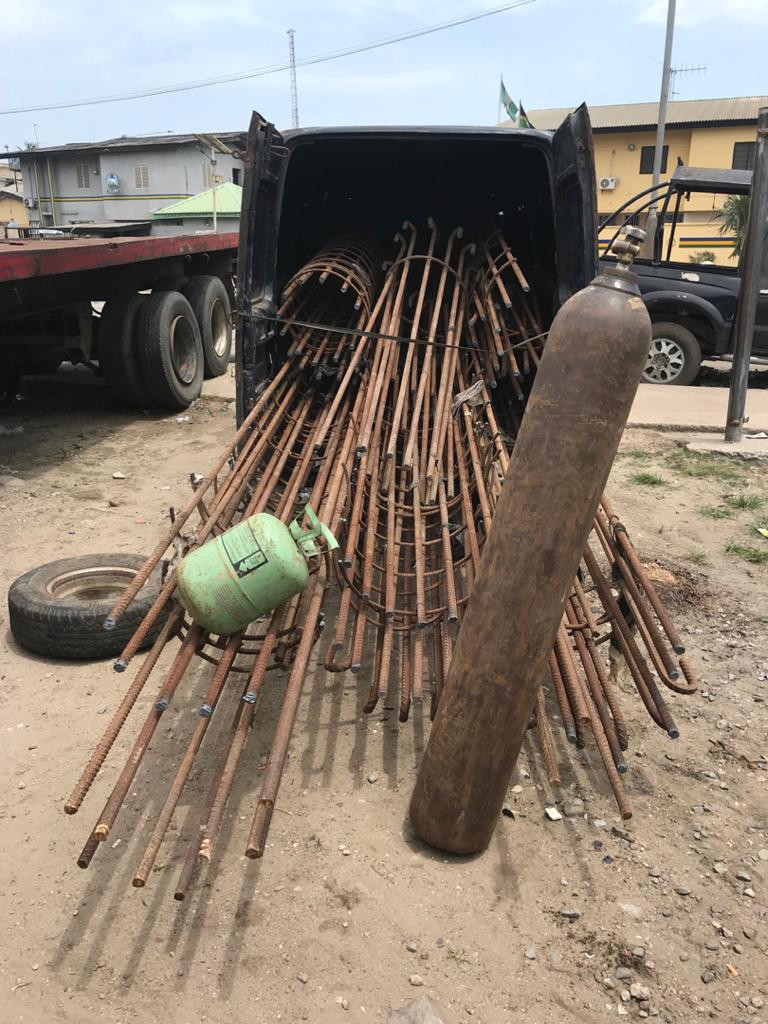 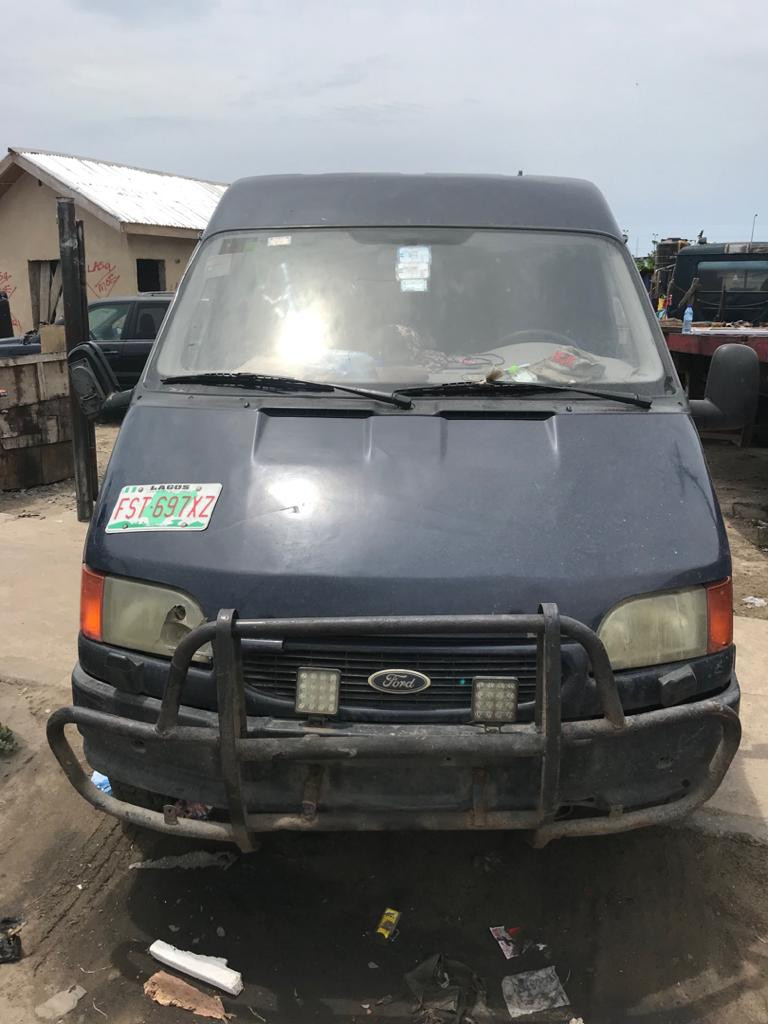 Author Beta Gist Naija StaffPosted on June 22, 2019
June 22, 2019 by Don Saint The Lagos State Branch of the Pharmaceutical Society of Nigeria has warned that there will soon be at...
Read More

Author Beta Gist Naija StaffPosted on December 2, 2019
Senator Dino Melaye has been described as a political house boy by the newly-elected Senator for Kogi West, Smart Adeyemi. He said that Melaye...
Read More