Nigerian couple remarry after 10 years of separation and divorce (Photos)

Veteran Actor, Jide Kosoko, has revealed that it was God’s design for him to be polygamous. 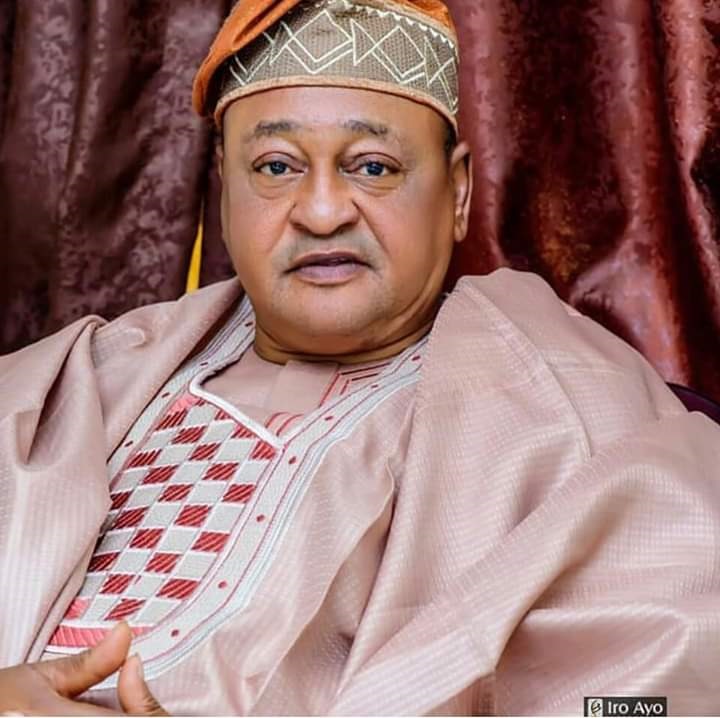 Speaking in an interview with Vanguard, the actor said, “I never envisaged being a polygamist though I am a product of one. My parents didn’t support it either. My first wife was a business woman. I craved for somebody who was in the same field with me.

In those days, the best advice you can get is from your better half and that was how the second woman came to be. Along the line, I lost the two to child births within 11 months interval. I had seven children at that time, so I didn’t plan remarrying or having more children again.

But after much persuasion from my doctor and relatives, I decided to have a woman with the agreement of not having more children but a complete African woman will not agree to that. One thing led to the other and I got two women again. So being a polygamist is not intentional but God’s design which I do not have a right over.”

Nigerian couple remarry after 10 years of separation and divorce (Photos)

Your drip is timeless – Singer, Emma Nyra gushes over Wizkid

The Adelekes Family Photos: Davido and siblings pictured with their kids and spouses.

Author betalensPosted on November 2, 2019
Family Photos are an essential part of our lives. Our children grow up so quickly that we sometimes forget to capture these moments when...
Read More

Author Beta Gist Naija StaffPosted on November 29, 2019
As part of its duties to support the developmental agenda of the State Government, Ogun State Muslim Pilgrims Welfare Board (OGSMPWB) has made known...
Read More