Nigerian-Indian lady, Grace says she’s one of the contestants of BBNaija season 6

A Nigerian-Indian lady identified as Oluwafunmilayo Pooja, has announced that she would be one of the contestants of the upcoming BBNaija season 6.

Pooja also known as Gracey on social media went viral few months ago after she shared the romantic love story of her Nigerian father and Indian mother. 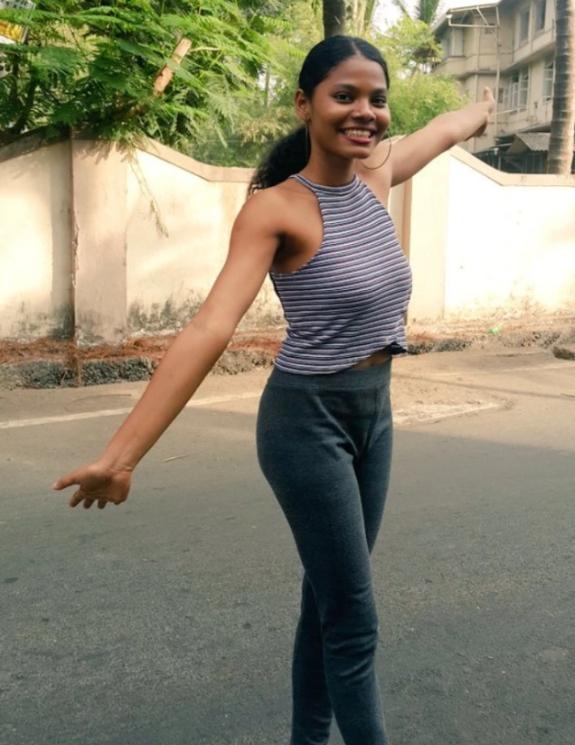 In a recent tweet, she announced that she would be one of the housemates to enter Biggie’s house later this year for the BBNaija 2021 edition.

She then concluded her tweet by appealing to people to wish her luck. 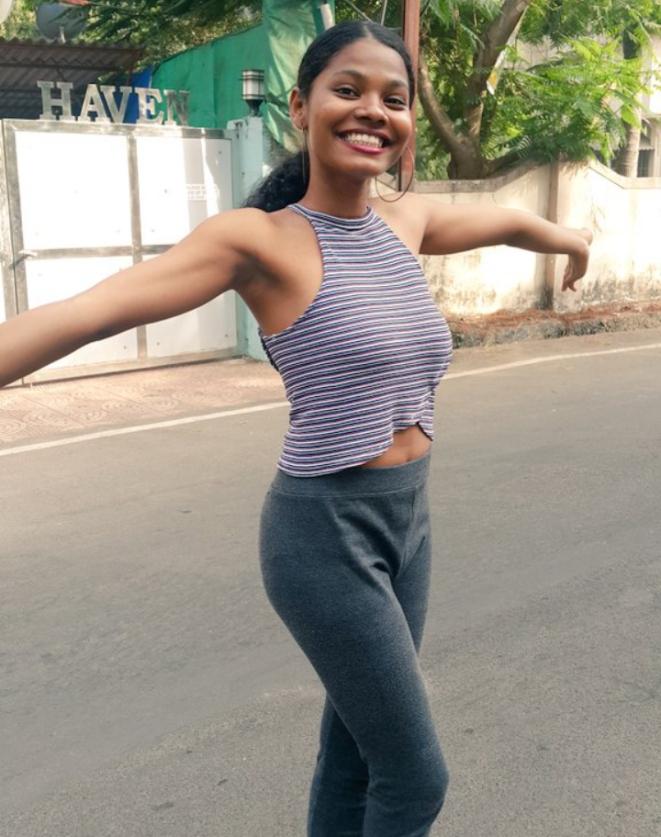 ”Guys!!! I’m going to be one of the contestants on BBN! Wish me luck”, Gracey tweeted. 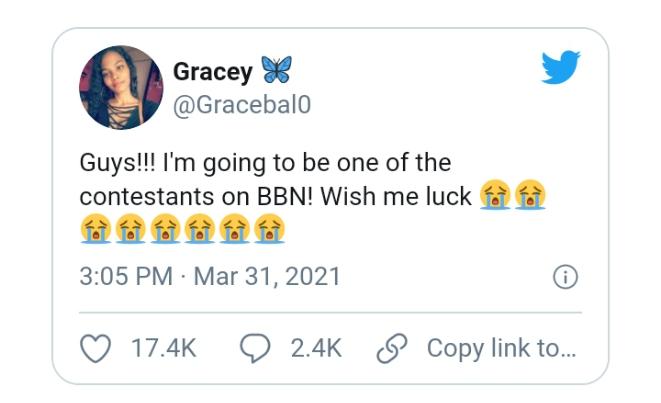 What I ordered vs what I got: Mother takes action against vendor who delivered “fake” hair to her daughter for N220k

Author Beta lensPosted on March 17, 2020
A party in Kayunga district, Uganda turned bloody when a boy stabbed a colleague to death because of a girl.
Read More