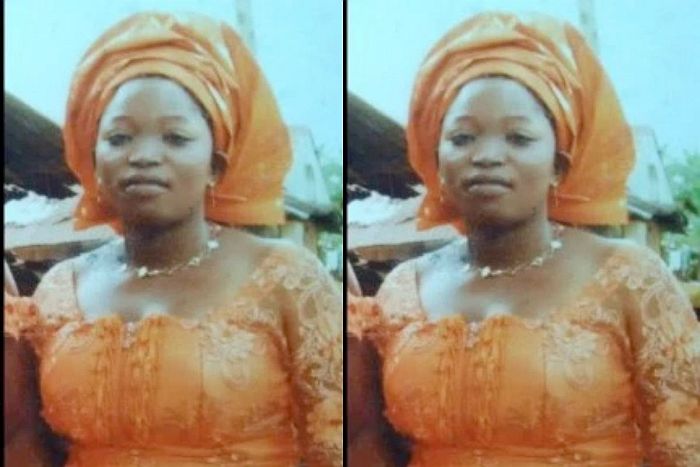 The Delta Police Command has arrested a pregnant mother of eight children, identified simply as Dada, for allegedly stabbing her husband, Jonathan Otomi, to death.

The incident happened in Otomi community, Uwheru town in Ughelli Local Government Area of the state on Monday night, April 5.

It was gathered that trouble started when the woman returned late from her place of business despite several warnings from the husband not to wait till nightfall to close her shop.

A source who spoke to The Punch, said the argument degenerated into a fight and the woman allegedly stabbed the deceased with a knife.

“The wife used to come home late from work and the husband had warned her to stop. On the date of the incident, the wife came home late as usual and the husband accused her of flouting his instructions. They started arguing on the matter, but all of a sudden, the wife took a knife and started chasing the husband till she stabbed him to death.” the source said.

The Acting spokesperson of the command, DSP Edafe Bright, who confirmed the incident  said the suspect has been arrested.

“The command is aware of the matter and the woman was arrested by policemen from the Ughelli Police Station and the matter was transferred to the state CID on Wednesday” Edafe  told the publication.” 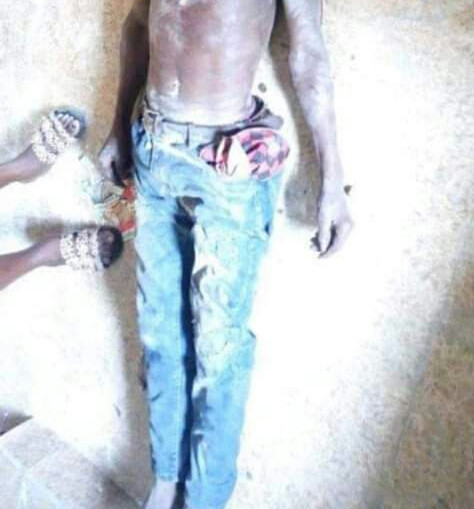 Wizkid jets to Mali, welcomed in grand style by convoy of bikers (Video)

Author betalensPosted on October 5, 2019
Things fall apart is written by Dr Ifeanyi Okowa according Sunnymackson. The music star and self acclaimed Ukwuani 5 star general took to his...
Read More

Author betalensPosted on January 18, 2020
A sad event occurred on 16/1/2020 at obosi street Onitsha South local government in Anambra State as a corpse of a young lady was...
Read More

30-year-old caught with 60 wraps of cocaine in Lagos