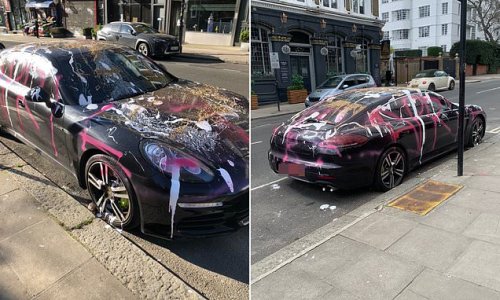 A Porsche supercar worth £100,000 was on Tuesday night, April 6, vandalised in a belated April Fool’s ‘joke’ in London.

The supercar was spray painted with the words “April fool” and had its four tyres which cost roughly £400 to replace – slashed near Primrose Hill at around 1.30am. 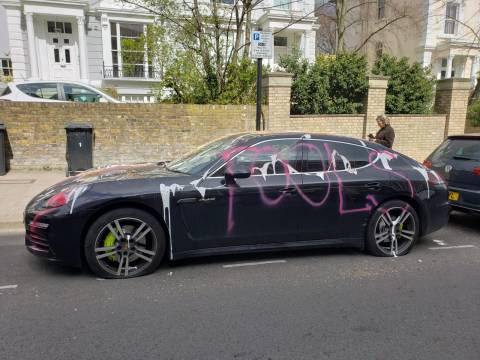 The words were sprayed on the 2014 Panamera S with a red paint over the tinted windows on either side of the car. The rest of the body, the rims and the roof of the five door hatchback were splashed with white paint. As at press time no culprit has been arrested

At federal level, we don’t even have a government - Jerry Gana says as he returns to PDP

Author Beta Gist Naija StaffPosted on October 20, 2019
Just as predicted British Prime Minister did not have his way in Parliament today as MPs voted to force him to ask the European...
Read More