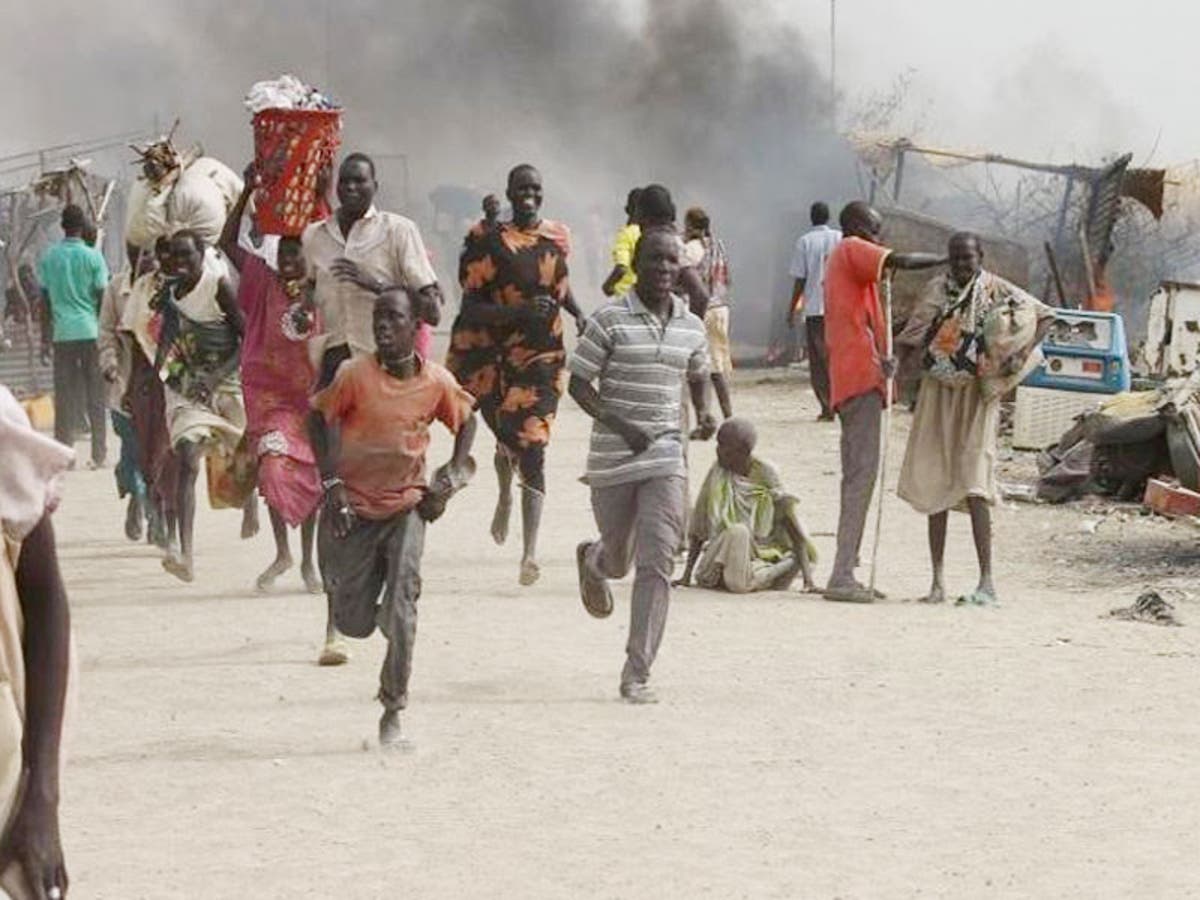 Residents and local vigilantes in Majifa village have killed at least 30 suspected bandits in the Kankara Local Government Area of Katsina state.

Daily Trust reports that the incident occurred in the early hours of Monday.

A resident of the village who confirmed the incident added that other bandits rushed back on camels to retrieve their corpses.

“Residents of the village received the information that bandits were planning to attack them that night, so they ambushed them and God helped them to repel the attack and they killed at least 30 of the bandits.

“While the villagers were waiting for the daybreak to burn the corpses, they woke up to see that all the dead bodies had been taken away, with other neigbouring villages confirming that some people did that using camels,” he said.

That was the third time within three weeks that residents would confront gunmen.

I only inserted my finger, Man accused of raping 10-year-old girl confesses

‘It Was Love At First Sight’ – Governor Narrates How He Met His Wife At A Bank In Lagos.

Xenophobia: Ezekwesili tells Buhari what to do on visit to South Africa

Herdsmen abducted us to fund cost of bullets used in operations – Chiemela Iroha, one of the rescued five kidnap victims

Author betalensPosted on August 4, 2019
Son of late James Iroha (Gregory stage name) of the New Masquerade fame, Chiemela Iroha, has revealed that he was abducted alongside 4 others...
Read More