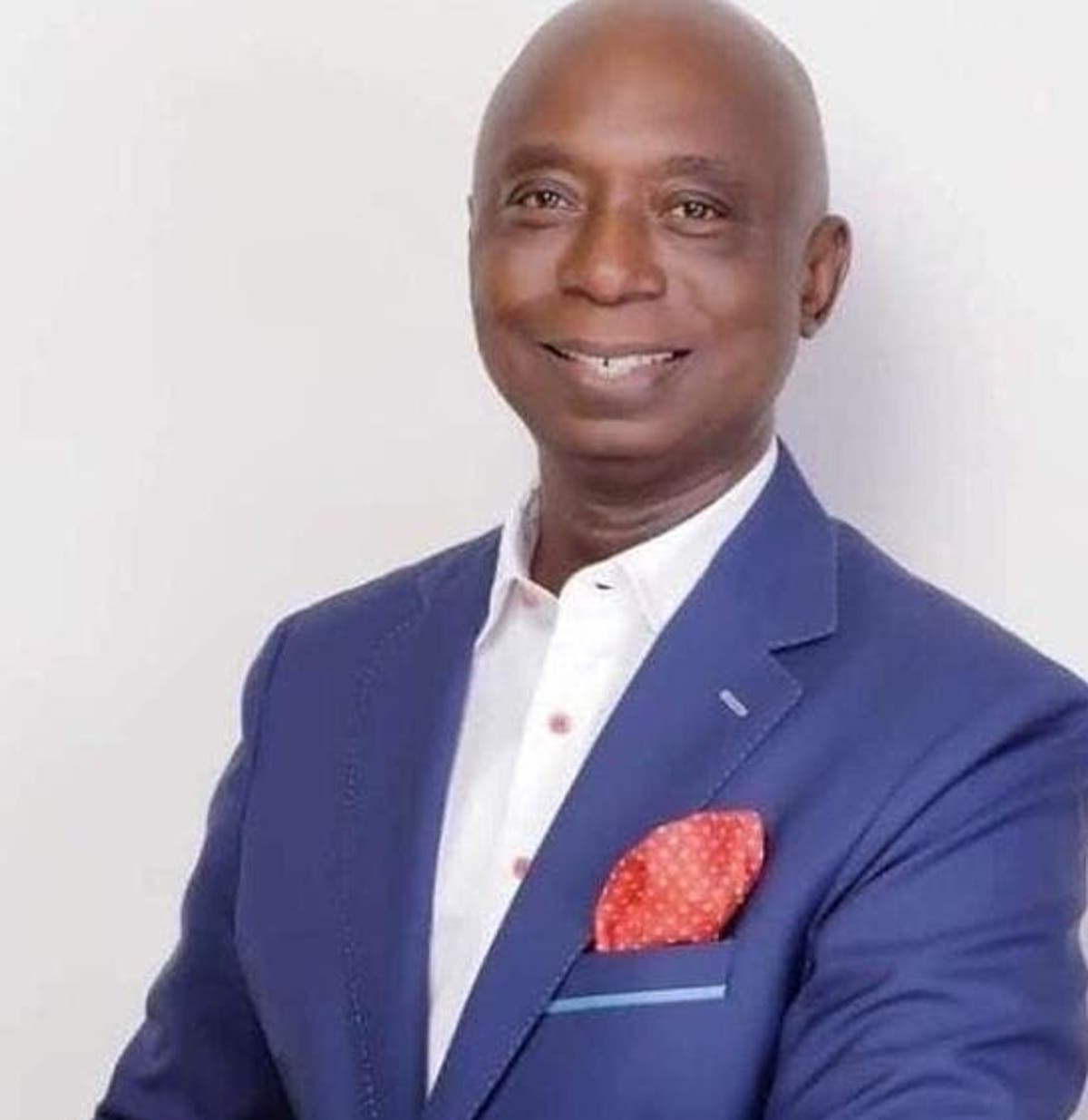 According to Ned, the average northerner has at least two wives and this helps the society by preventing women from venturing into prostitution.

“The average Northerner marrying two, three, four women, they are helping the society because it is the economic downturn that has affected so many women who you see doing prostitution and all that. But the fallacy of it all is that Christianity does not allow that in the South and yet, the average Southern man has 10 girlfriends.” 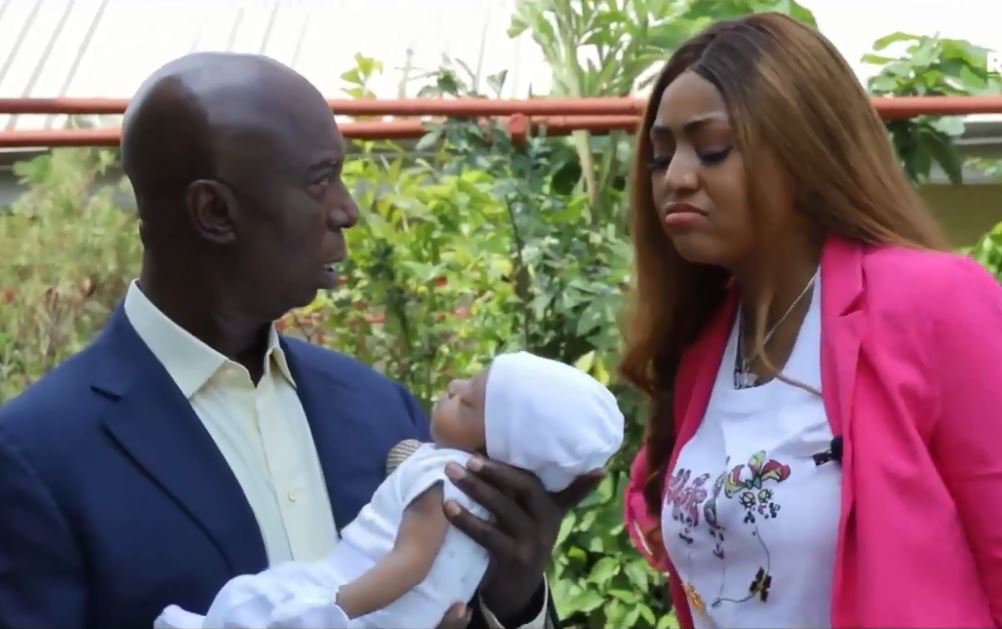 “I love my culture as I know it, not as they are trying to dilute it. Igbo culture is wonderful and should be promoted the way it has always been.

But even looking at that, look at your population in Nigeria and what I will call economy of marriage, as an Igbo man with one wife, four children, a Northerner has four wives with five children each, in the next 10 years, 20 years, imagine the population of the Northerners.”

“A man that needs multiple women is unhappy with himself” – Chioma’s Bestie, Naomi says

Billionaire CEO of Coscharis Motors,Cosmas Maduka seen preaching on the street of Lagos

Author Beta Gist Naija StaffPosted on June 3, 2019
Billionaire CEO of Coscharis,Chief Cosmas Maduka, was spotted in the streets of Lagos with a microphone preaching the word of God to win souls. He can be seen...
Read More

Author Beta Gist Naija StaffPosted on November 6, 2019
The Kaduna State Government on Tuesday presented 85 new vehicles to security agencies to help in the battle against banditry in the state. The...
Read More

Nigerian selected among 10 startups by Dubai Chamber of Commerce

Author Beta Gist Naija StaffPosted on November 20, 2019
A Nigerian, Mr Kenneth Obiajulu-Okonkwo, and five other Africans have been selected among 10 startups by the Dubai Chamber of Commerce and Industry. The...
Read More