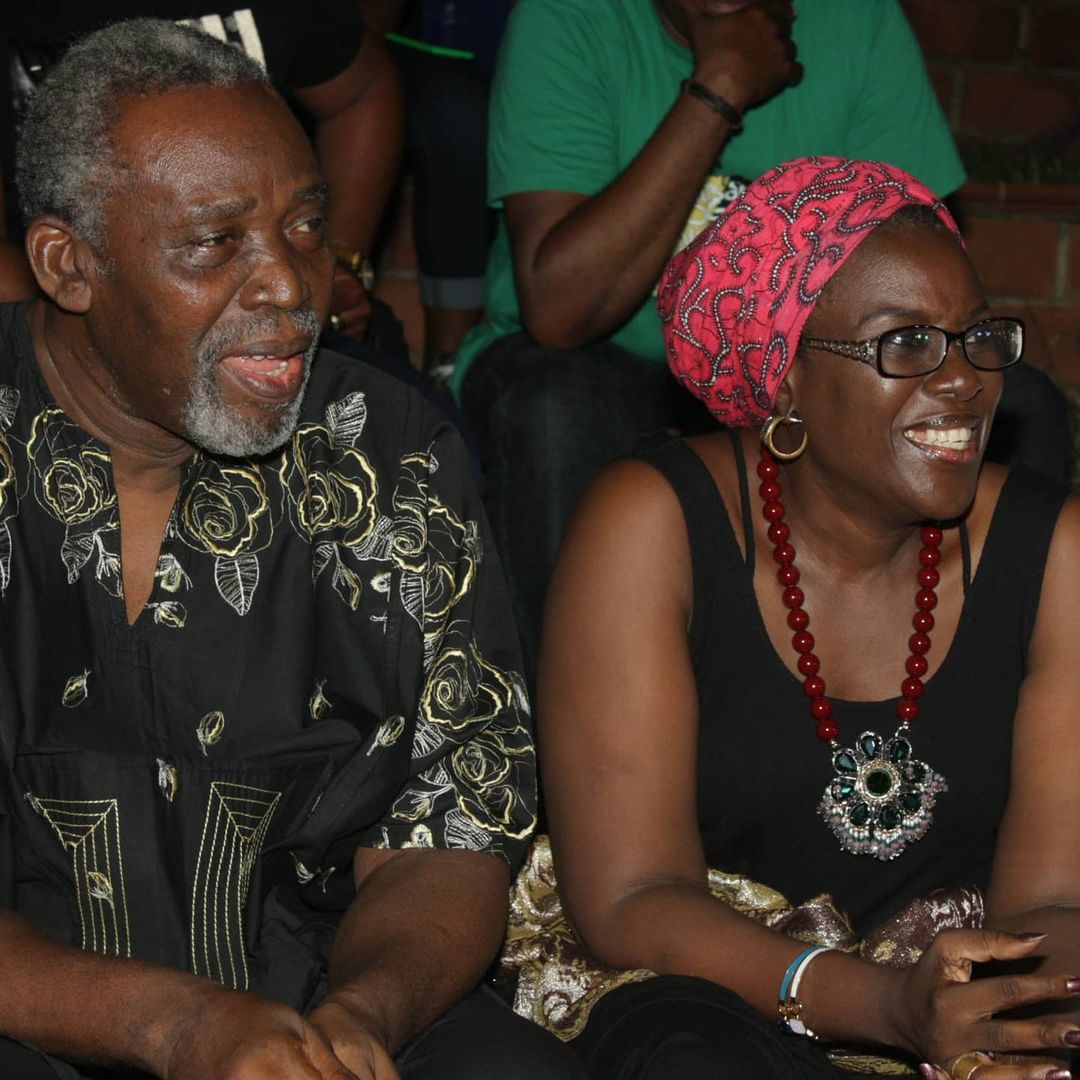 In a lovely post she shared, she said marrying Jacobs was the “best YES” she ever said, and she appreciated in her own special way.

Jacobs has been married to Joke Silva since 1989. When he was asked why his wife still bears her maiden name, Jacobs answered:

“She is her own individual. When I met her, she was an actress known as Joke Silva so why should marrying me now deny her and her audience her name. She is Miss Joke Silva who is Mrs. Joke Jacobs. It is as simple as that. People now begin to say what they like. They have even written that we are separated and all sort of stuff. When she is working, she is Joke Silva but she is Mrs. Joke Jacobs at home.”

“I love acting so much and can’t quit it for any man” – Actress, Destiny Etiko

Author Beta lensPosted on April 14, 2021
Focus on my post or mind your business” – Etinosa slams those digging dirt on her from loved ones
Read More