Nollywood actress Tonto Dikeh has been ridiculed for the second time as the United Nations have exonerated themselves and has tagged the ambassadorial award/appointment as fake and has nothing to do with them. 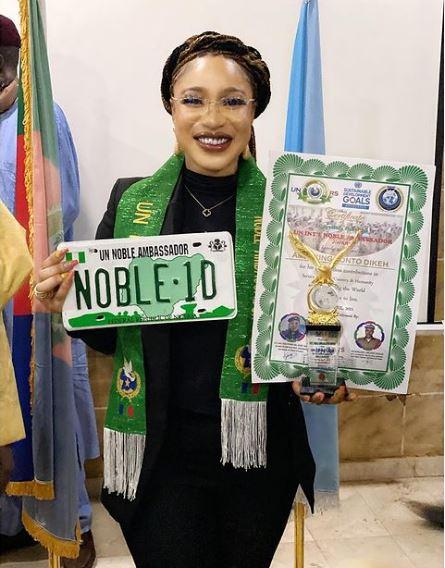 This was however revealed by popular Instagram blogger, Xoxocruise, who alleged that the award is a fake and those involved are aiming to target innocent and gullible Nigerians through the media attention and scam them of their money.

Recall that the actress and popular philanthropist took to her Instagram page to flaunt her new ambassadorial deal. 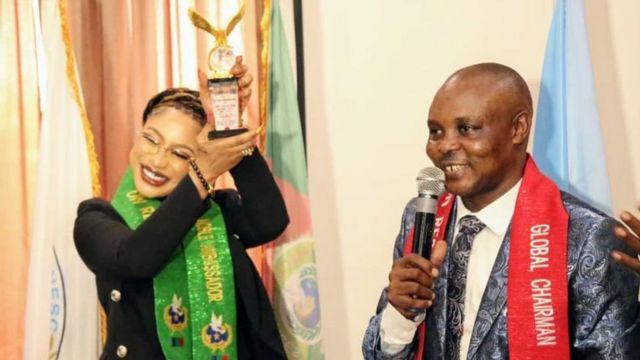 However, the blogger provided evidence of a victim being swindled after he contributed money for a fake United Nations housing project in Nigeria. 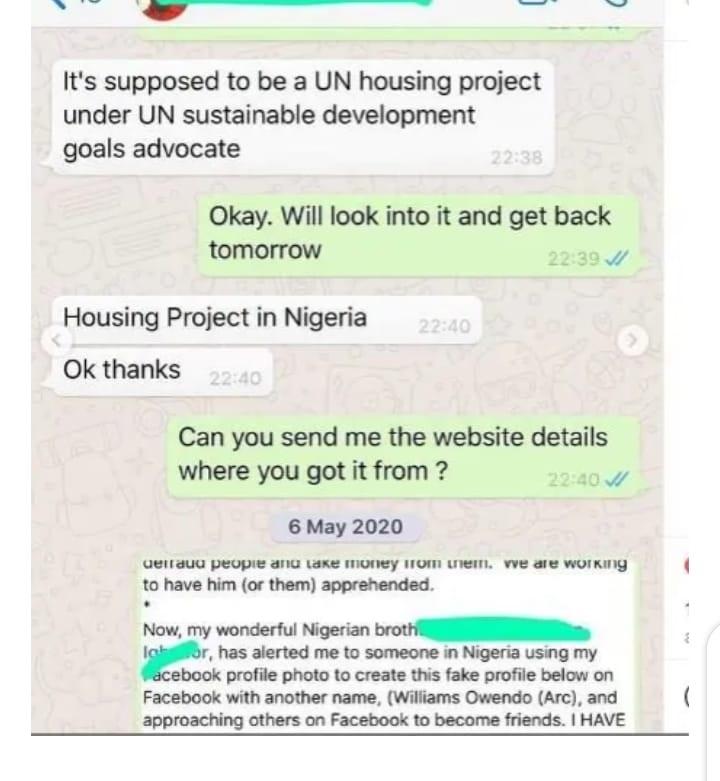 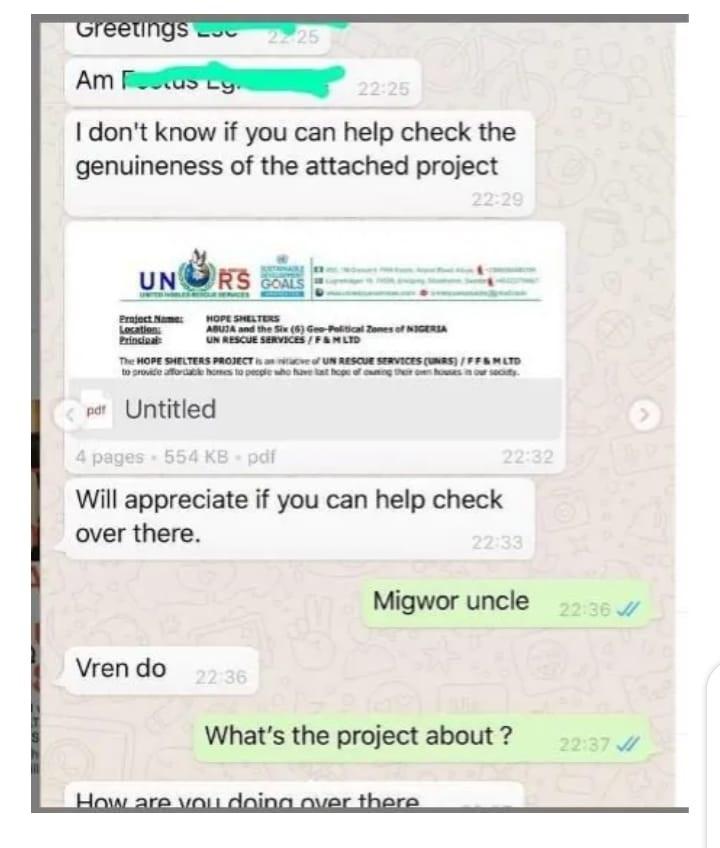 According to Kayanja, there is a number of civil society organizations around the world that participate in UN meetings of the Economic Social Council (ECOSOC) but that does not mean that they are members of the United Nations.

“PUBLIC SERVICE ANNOUNCEMENT : Swipe to see evidence ===>
Who will help me tell Tonto Dikeh that the Ambassador award she was given is a scam and those involved are aiming to target innocent and gullible Nigerians through the media attention this so-called award brings… And the end result is to scam them of their hard earned money ?

“From the 2nd slide you can read a WhatsApp conversation I had with my Uncle last year who would have been scammed to transfer his hard earned retirement money worth millions ! They approached him to contribute money for a fake “UN Housing project in Nigeria” to bring some millions for the projet to be awarded and after he’ll make profits…My further investigation proved that their website is creepy and Facebook account is filled with fake charity projects they’re claiming to represent the UN but it’s not true.

“Note that UNDP is responsible for such development project and they work with each UN country offices involved. Not some drunk looking imposter claiming to be some chief Ambassador and giving fake awards to Nollywood stars in order to catfish more victims.

“I will go ahead and add that with my experience working with the United Nation’s there is no such UN agency called the above name …The final slide from BBC @bbcnewspidgin further proves my point.
Merely looking at Tonto’s post you can the influence such fake award is pulling and the danger of victims who will fall into such schemes. Her fellow colleagues are congratulating, hailing and cheering her on.
They don’t bother check before validation endorsing…. Is this the Nigeria we all looking forward to ?

“I’m not against Tonto or any Nigerian celebrity but please guys try and verify before you’re used as part of a 419 scheme. Doesn’t tell well with the damages after all.“

Author Beta Gist Naija StaffPosted on September 24, 2019
Manchester United have moved to assure supporters, that the club remain committed to “competing for trophies at the highest level”. United, who lost 2-0...
Read More

Author Beta Gist Naija StaffPosted on November 22, 2019
The body of a Unidentified middle-aged man was found floating on a river in Ojoto community in Idenmili South Local Government Area of Anambra...
Read More

EPL: What Guardiola said about Lampard, Chelsea after 2-1 win

Author Beta Gist Naija StaffPosted on November 24, 2019
Manchester City’s Pep Guardiola has revealed his admiration for Frank Lampard’s Chelsea side, despite their 2-1 win over the Blues. City only had 46.74%...
Read More