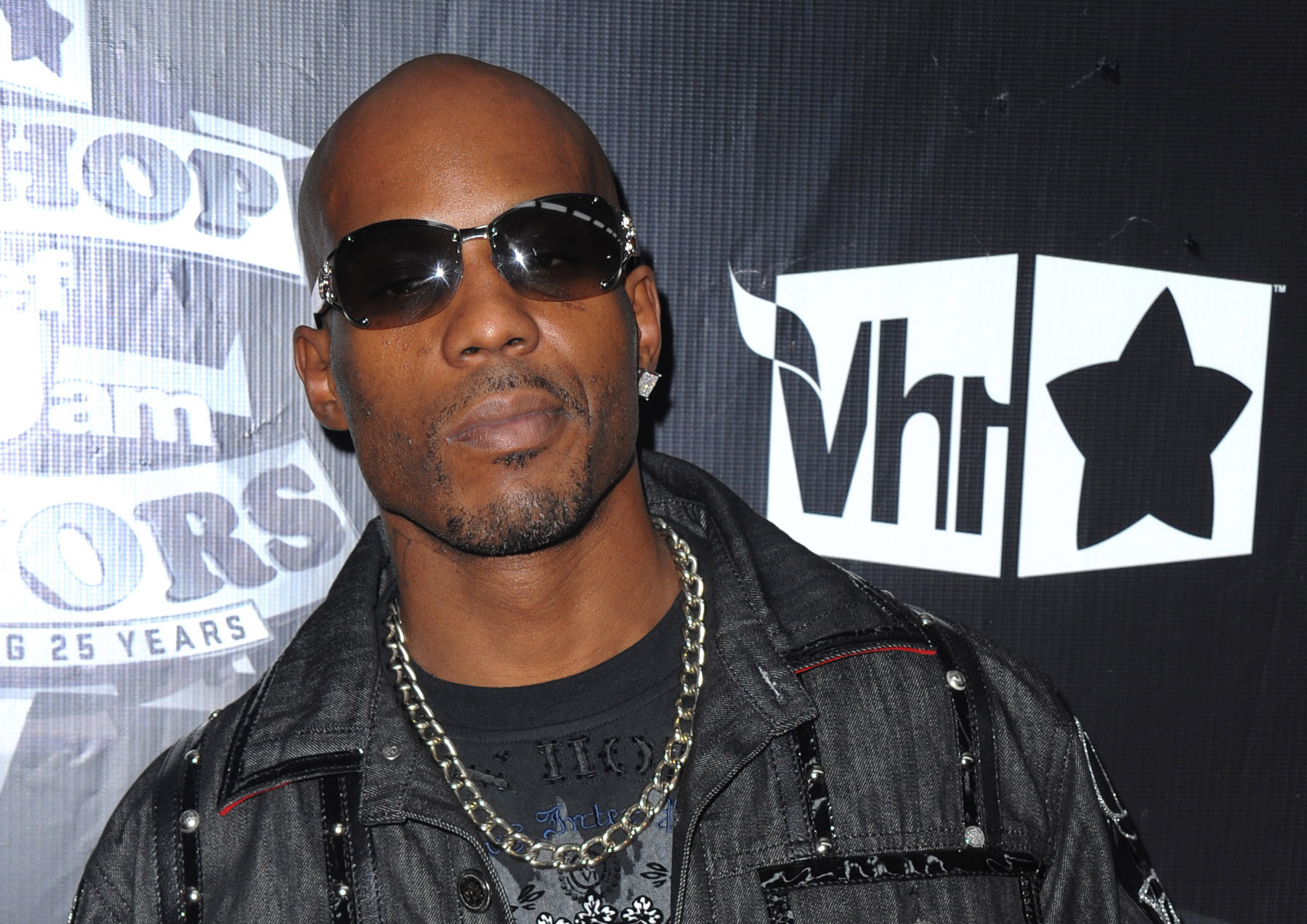 Update: DMX’s brain function is reportedly unchanged with his family facing difficult decision regarding whether to keep him on life support or not

The 50-year-old, who is still on life support at the White Plains Hospital in New York underwent critical brain function tests on Wednesday, April 7.

According to TMZ, the battery of tests performed on the rapper showed no improvement in brain activity since he was rushed to the hospital after suffering a drug overdose late Friday night, April 2.

He also tested positive for coronavirus while in the hospital fighting for his life.

The publication also said the test results were “not good” and that his family has a tough decision to make regarding whether or not to keep X on life support.

Steve Rifkind, X’s longtime friend and manager was reportedly asked by the family to fly to New York on Friday, April 9,

I don’t know any parent that will be happy to see their child leave university and follow man - Talkshow host, Morayo Afolabi-Brown defends co-host, Beecee who was bashed over her comments about Chioma

Police arrest man with 10 bags of Indian hemp in Kano

Author Beta Gist Naija StaffPosted on August 27, 2019
The Christian Association of Nigeria (CAN) has cried out over the abduction of two of its members sent to deliver ransom to kidnappers keeping...
Read More