Update: Man who faked stomach ache to propose to his lover at their NYSC POP ties the knot with her in a grand style. (Video + Photos)

We totally love a good love story.. and that’s why it brings me great joy to bring you this!

Do you remember the viral video of a corps member, Balogun Babatunde Temidayo who pretended like he was having a stomach upset, till he proposed to his girlfriend, Ajoke, during their passing out parade (POP)??? 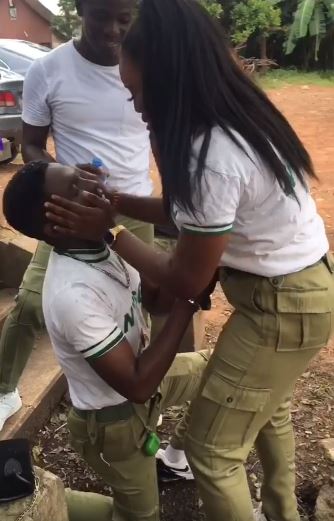 The dramatic proposal was filmed by their colleagues on the POP ground in Ibadan, Oyo state.

In the video, Balogun was be seen feigning sickness whilst clutching his stomach; at first his girlfriend thought he was joking. So, he had to switch it up a little! Adejoke grew worried and started screaming for water and telling their colleagues to stop filming. 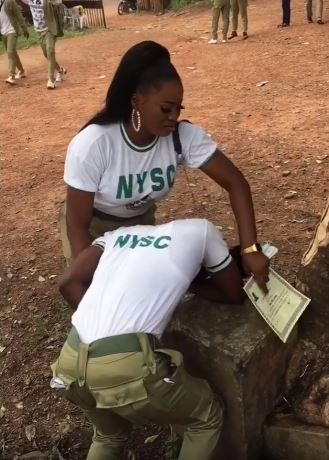 They are now married!

Below are some photos from their traditional, court and white wedding we exclusively gathered!! 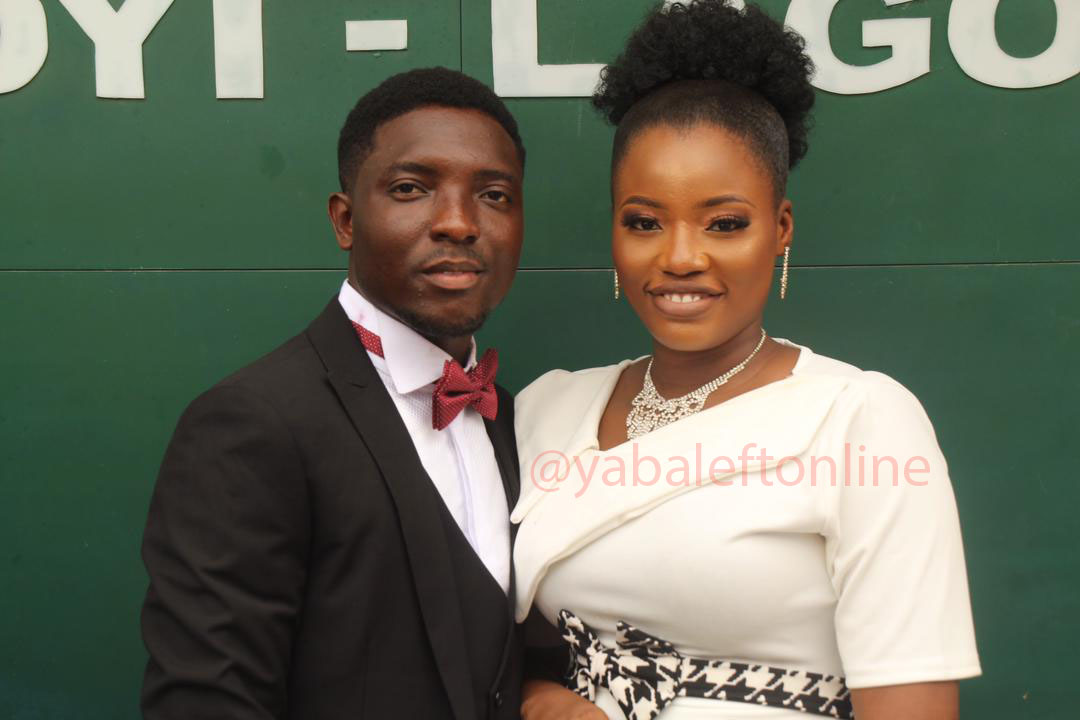 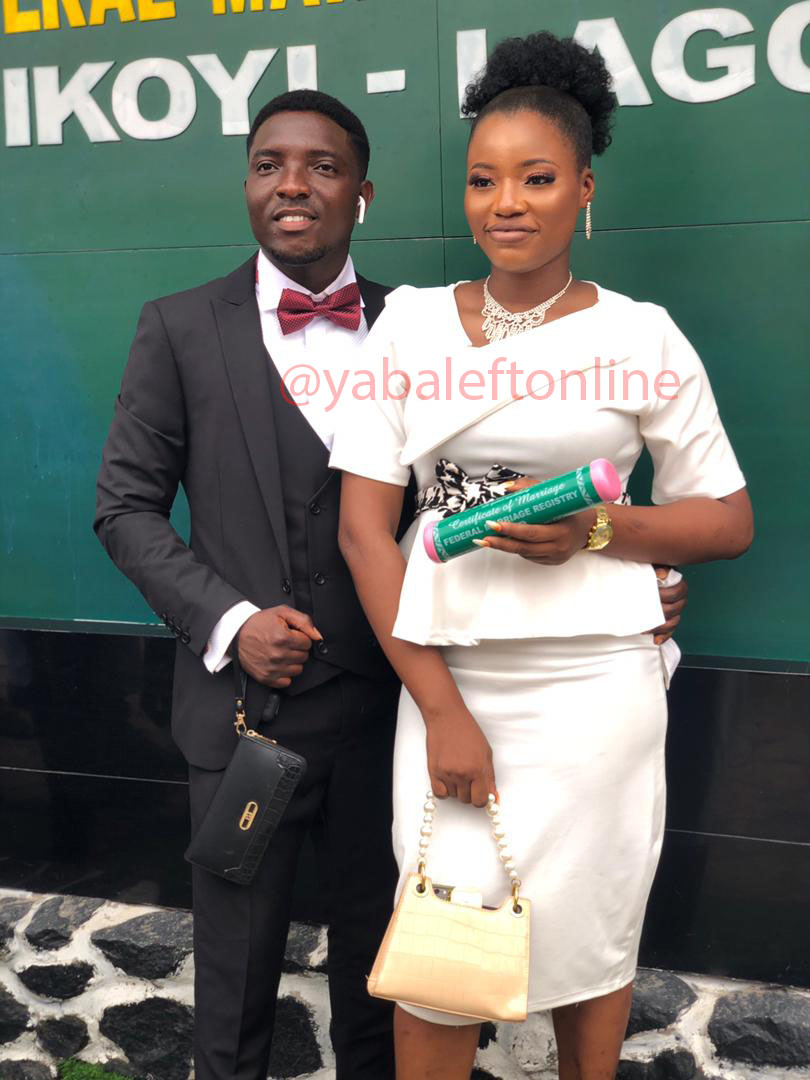 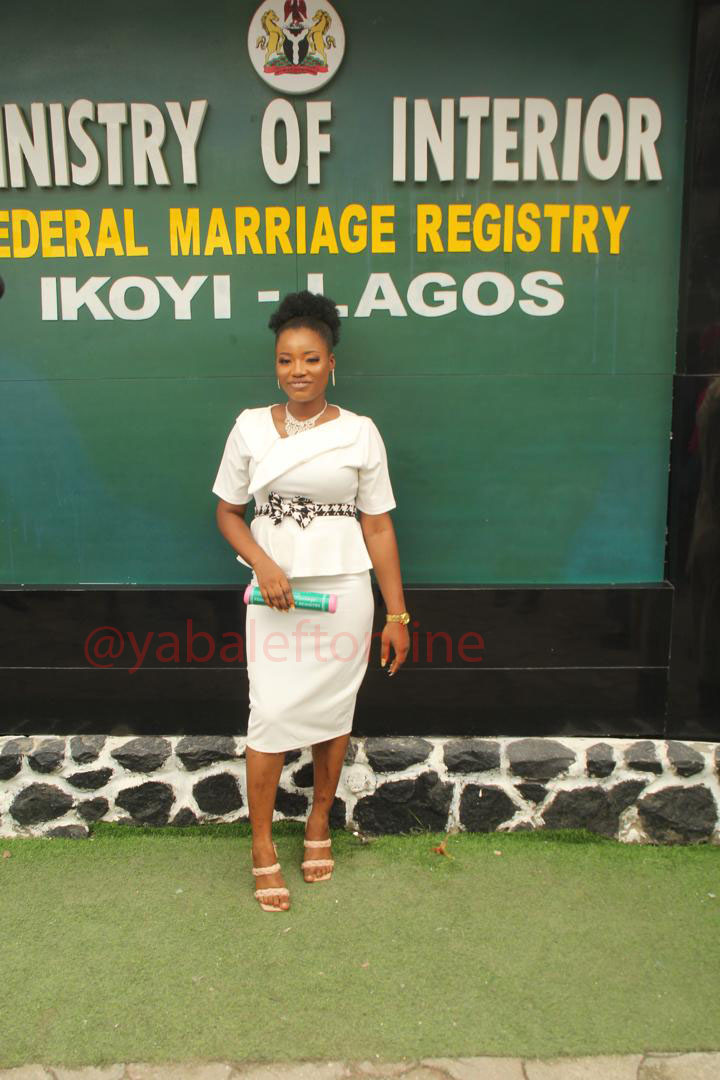 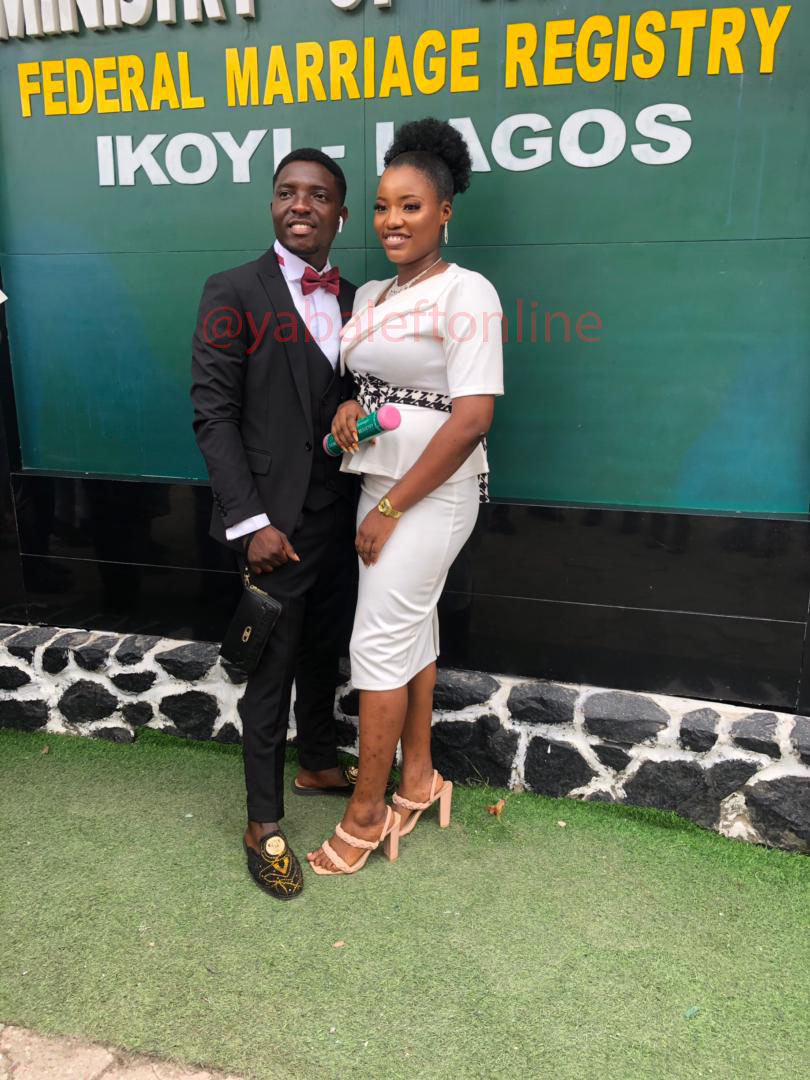 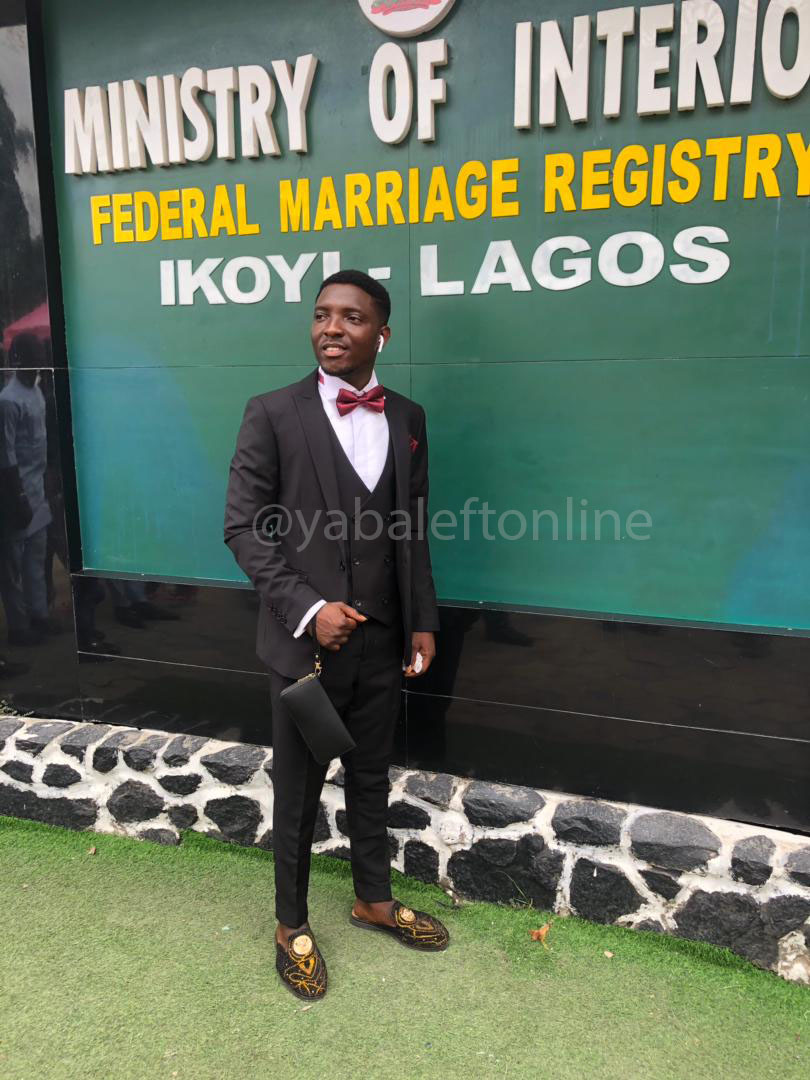 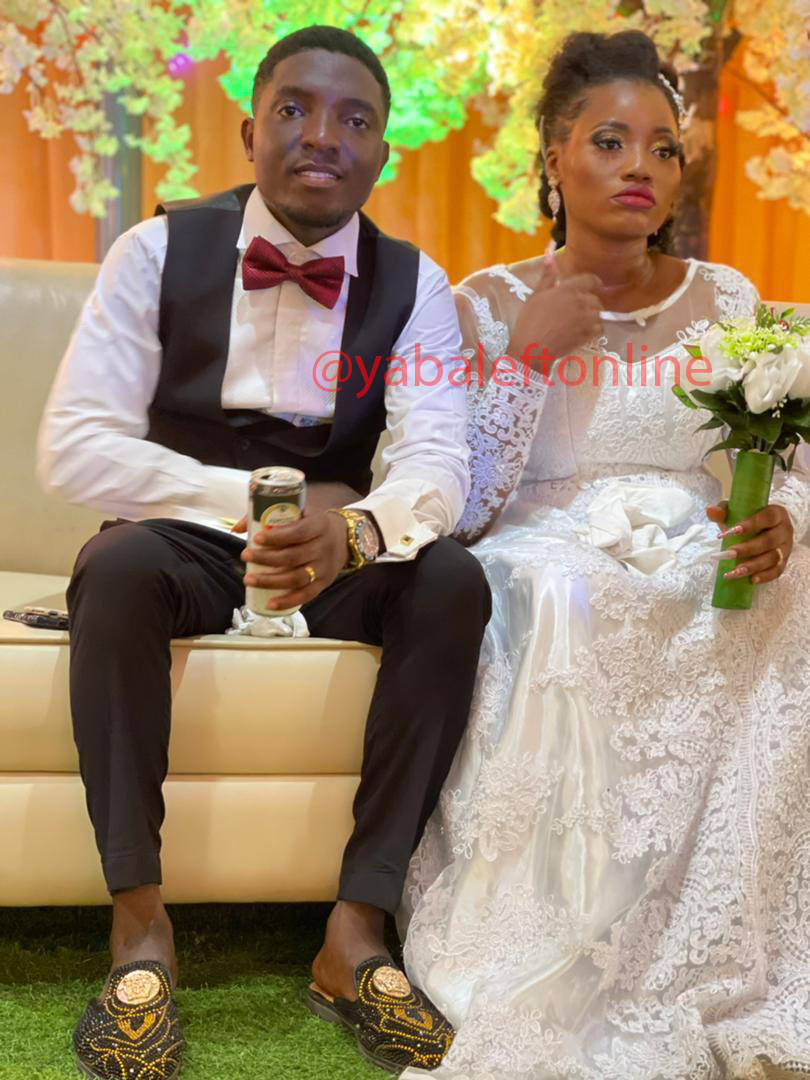 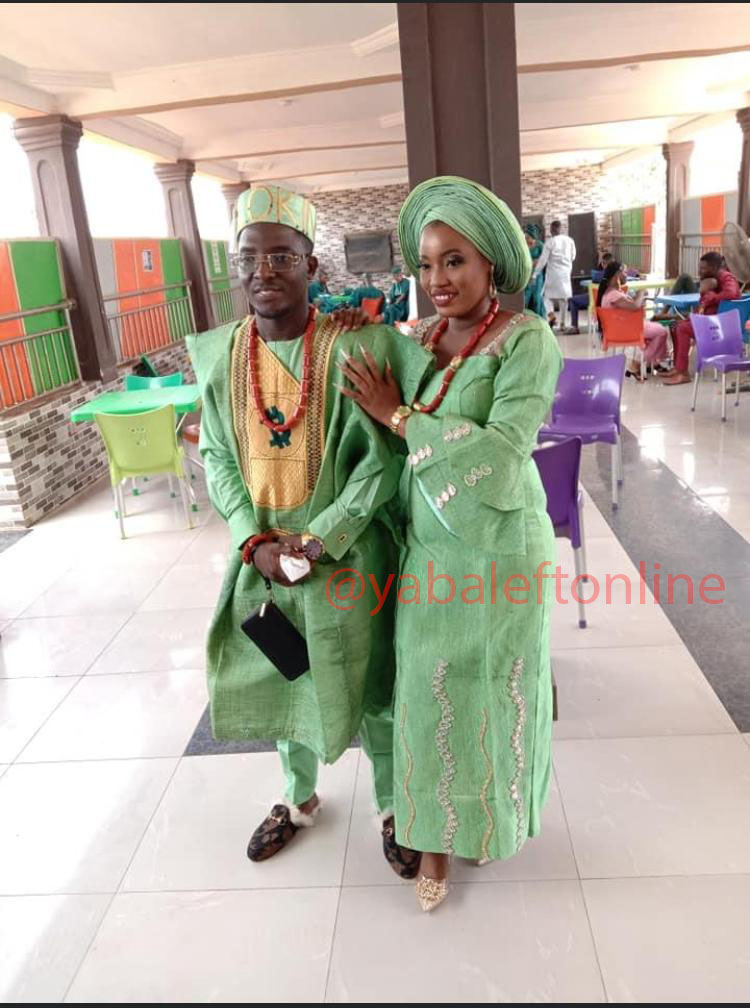 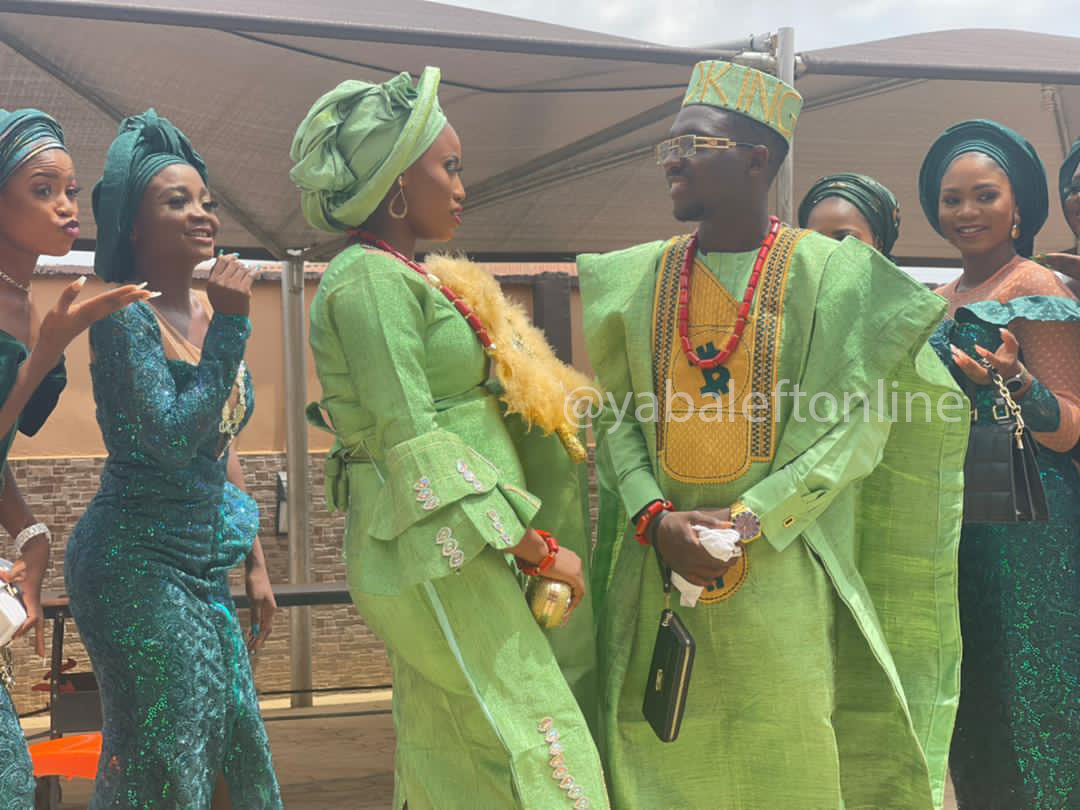 Author betalensPosted on January 18, 2020
Nollywood actress, Rita Dominic, has revealed that she was recently hospitalized over an undisclosed illness. The 44-year-old actress, Rita who was supposed to be...
Read More

Author Beta Gist Naija StaffPosted on September 9, 2019
The Taliban on Sunday warned that more American lives would be lost if President Donald Trump canceled peace talks with them, but said they...
Read More

Graphic: Ritualists Harvest The Breasts Of An 80-Year-Old Lady In Ondo

Author Beta Gist Naija StaffPosted on April 27, 2019
kojusola Mogaji, an 80-year-old woman, has been killed with her breasts harvested by suspected ritual killers in Arigidi-Akoko, Ondo State. She was killed on...
Read More

Author Beta Gist Naija StaffPosted on April 23, 2019
Police saved a suspected serial car thief from an irate mob at Nyanya market, the outskirt of Abuja on Saturday. It was gathered that...
Read More