Why I won’t rush into marriage – Rita Dominic

Actress Rita Dominic has shared her opinion on marriage and why she won’t to rush into it. 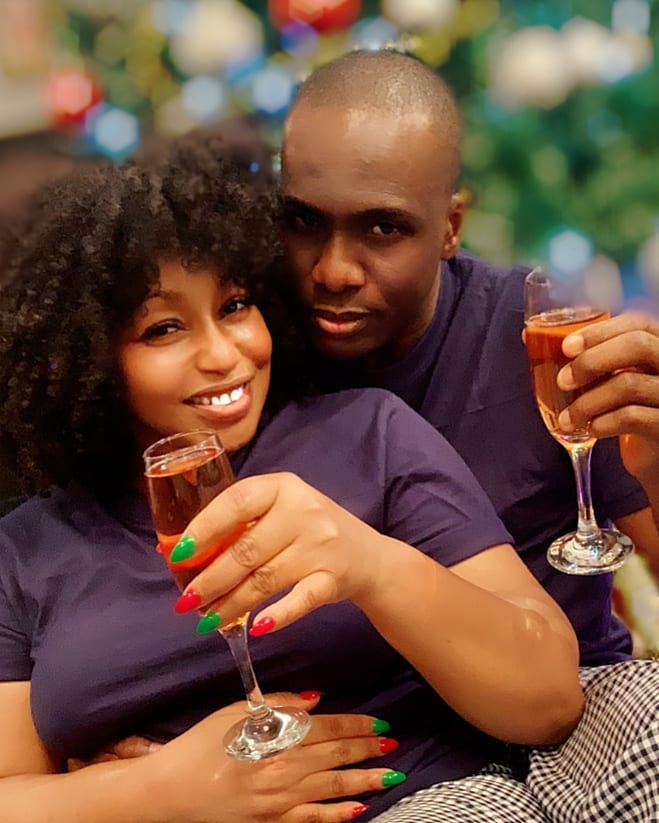 The Award-winning Actress, while speaking in a recent interview with Chude Jideonwo, said if she wants to get married, she’ll want it to be once and for all because she respects the institution of marriage and she wouldn’t want to make hasty decisions. 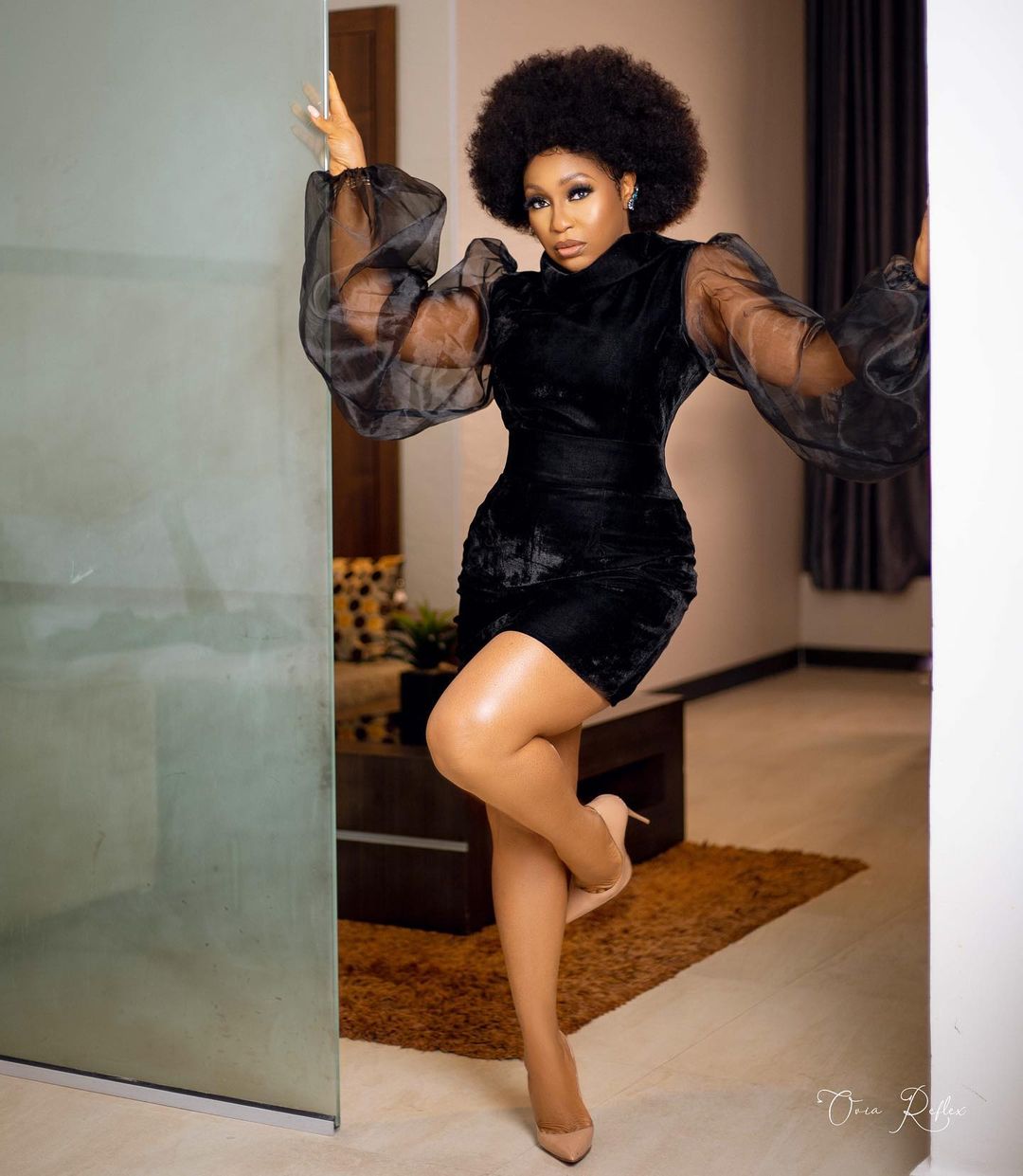 “I respect the institution of marriage as my parents were married till they died, and they had a beautiful relationship. The problem is at some point, it begins to annoy you because of how much importance people have placed on it.

I do want to marry, and I want to get it right once and for all. You know, we make such a big deal of it; we force people and put pressure on them to go in. When they eventually rush into this union, they make mistakes because they were only trying to please people.”

Author Beta Gist Naija StaffPosted on September 3, 2019
Alexis Sanchez will wear the No. 7 shirt at Inter Milan, the Italian club have confirmed. It is the same number he wore during...
Read More

Author Beta Gist Naija StaffPosted on May 26, 2019
A trending video of Muslims fighting each other after the breaking of Ramadan fast has gone viral. According to the video, the muslims were...
Read More