“You have all the money in the world, yet you don’t know how to dress” – Troll lambast DJ Cuppy

A Twitter user has lambasted the popular and award-winning female disc jockey, Cuppy for not having a good sense of fashion. 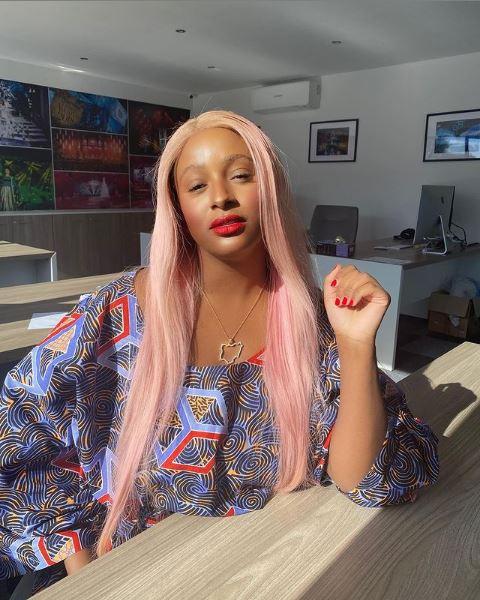 Launching a media attack on the billionaire’s daughter, the netizen identified as @CaramelDutch3SS on Twitter, described Cuppy as a perfect example of a person who has all the money in the world but still cannot kit up in a nice outfit.

In reaction to this, DJ Cuppy voluntarily surrendered herself to be arrested by the #Fashionpolice while reacting with an emoji of a laughing face.

In the words of the critic:

See the exchange below: 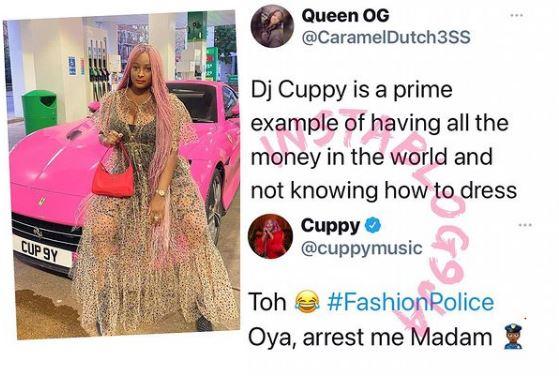 Aubameyang hospitalised after being diagnosed with malaria

Author Beta lensPosted on April 5, 2021
‘I lost her’ – Man in pain narrates how he lost his little daughter because of doctors on strike
Read More

#Bbnaija: Video of some Nigerians jubilating after Erica got disqualified

“When I woke up, I realized my kidney was gone” – 23-year-old Gambian Human Trafficking survivor shares her horrific experience in Lebanon

Author betalensPosted on May 27, 2019
Two Gambian Human Trafficking survivors, Fatou Badjie and Amie have shared their horrific experiences in Lebanon and Egypt respectively. Immediately after she graduated from...
Read More