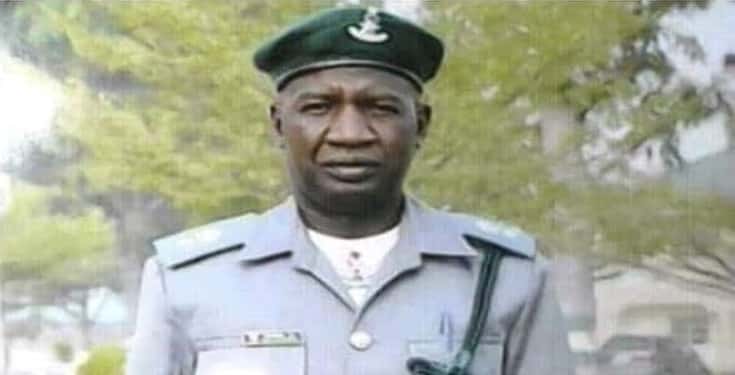 A senior officer of the Nigeria Customs Service has died after he was attacked by a swarm of bees while on patrol duty.

Abba Abubakar, an officer operating at the Seme customs command, along Ashipa axis of Badagry, Lagos, met his untimely death Tuesday after he was stung by the bees, the agency said in a statement. 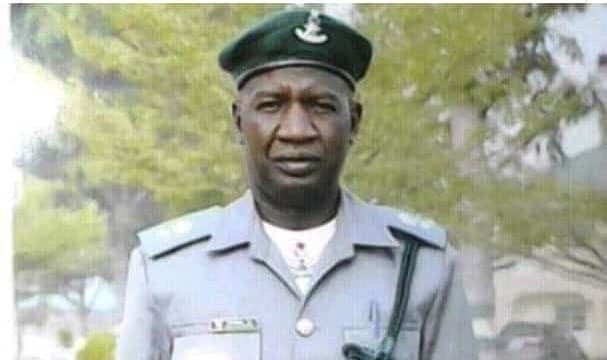 “With sadness and deep sorrow, the Seme Area Command announces the death of our colleague CSC Abba, A.,” Saidu Abdullahi, the spokesperson of the Seme customs command, said in the statement on Wednesday.

“The sad event occurred yesterday due to an attack by a swarm of bees around Ashipa axis, Lagos- Badagry Express way.

“We pray that Allah (SWT) shower His mercy and grant him the highest level of Jannah, and give his family the patience and fortitude to bear this irreparable loss. Aameen.”

Mr Abdullahi described the deceased as an astute officer who discharged his duties diligently.

“He has never failed to report at his duty post daily. We regret to lose such a gallant officers,” Mr Abdullahi said.

The Yobe State-born officer was survived by his wife and children.

According to the customs, the officer has been buried in accordance with Islamic rites.

Boy beats lady to coma on her birthday in Lagos (Video)

16-year-old girl who scored 9 A’s in WAEC, won a scholarship to study in the UK, allegedly poisoned by stepmother

Author Beta lensPosted on February 29, 2020
According to multiple reports online, a 16-year old girl identified simply as Chidera from Amakpoke Umuaku Isuochi of Umunneochi LGA of Abia State has been...
Read More

Author Beta Gist Naija StaffPosted on July 4, 2019
Timi Dakolo has shared a video to debunk gossips and rumors as he denied ever worshipping at COZA and said he never got wedded...
Read More