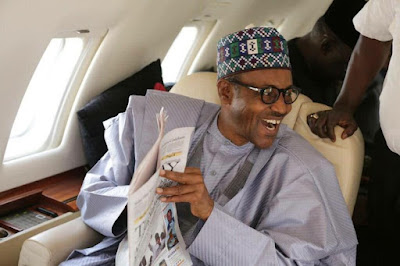 The state Commissioner of Police, Omololu Bishi, made this known on Tuesday at a press briefing in Makurdi.

“Over 1,000 policemen are being deployed. All areas will be covered. We may inconvenience members of the public by closing down some commercial areas for that day (Wednesday) in order to have a peaceful rally,” he said.

Bishi added that every measure necessary had been already put in place even as the police would be strategising with other sister agencies to receive the president in Benue state.

The commissioner posited that there would be no other political party rally holding tomorrow in Makurdi except that of the All Progressives Congress (APC).