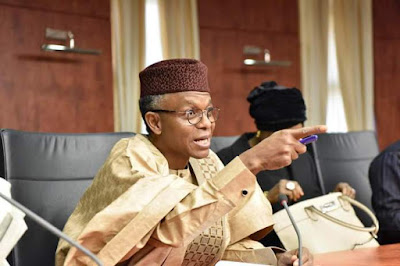 Nasir El-rufai, Kaduna State Governor, is reportedly banned from stepping his foots in the United States of America. This was made known by Sahara Reporters on Wednesday.

The news medium published the claim while condemnation trailed the governor’s “Body Bag” threat against foreigners ahead of the forthcoming general election.

Although it did not provide evidence to back up its claim, SR said the governor was banned from visiting the U.S in 2010. SR said it got the information from an official of the U.S government which it refused to name. 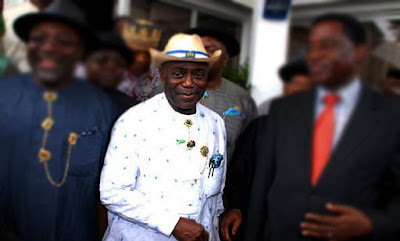 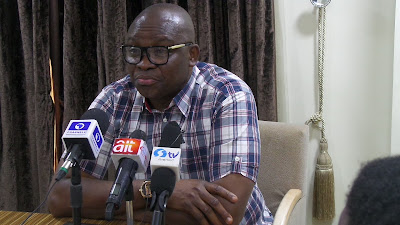 They were said to be banned for various corruption allegations involving them.