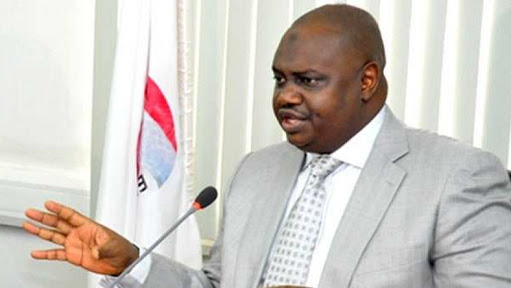 Former Chairman of the Economic and Financial Crimes Commission (EFCC) Ibrahim Lamorde and 17 others have been promoted from the rank of Commissioners of Police (CPs) to that of Assistant Inspector General of Police (AIG).

The commission, in a statement in Abuja yesterday by its spokesman, Ikechukwu Ani, said the promotion was one of the decisions of the 4th Plenary meeting of the commission in Abuja on the 28th and 29th of January, 2019. 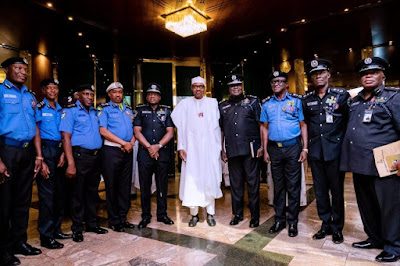 The commission’s chairman, Alhaji Musiliu Smith, while charging the newly promoted officers, said the nation was looking up to them to bring their wealth of experience to bear on the numerous security problems facing the country as we approach the 2019 general elections.