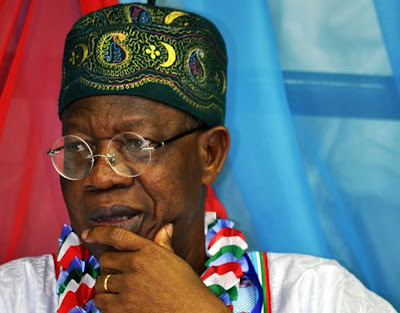 Opposition political parties on the platform of the Coalition of United Political Parties on Friday called for the arrest and prosecution of the Minister of Information and Culture, Alhaji Lai Mohammed, over alleged N2.5bn Digital Switch Over fraud rocking the National Broadcasting Commission.

The coalition’s spokesman, Imo Ugochinyere, in a statement said the commission’s Director-General, Kawu Modibbo, who is currently being prosecuted on the matter was being used as a scapegoat to save Lai Mohammed.

Ugochinyere said it was surprising that a government that claimed to be fighting corruption could retain a minister whose ministry oversees the commission enmeshed in fraud as its spokesman.

He said, “Opposition political parties have expressed concern over the pressure being mounted by the Presidency on the Independent Corrupt Practices Commission to discontinue the investigation of a N2.5bn Digital Switch Over fraud rocking the National Broadcasting Commission because the Minister of Information and Culture, Lai Mohammed, whose ministry supervises the commission is linked to the fraud.

“It is surprising that President Muhammadu Buhari will keep boasting of fighting corruption while in the real sense of it, his government is corruption personified.

“The Federal Government is currently prosecuting the Director-General of the NBC, Kawu Modibbo, on the matter while Lai Mohammed is left alone despite that he was linked to the fraud.” 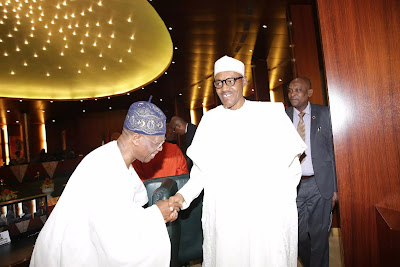 He added, “What we have seen so far is that Alhaji Mohammed has continued to make inflammatory comments in order to continue to appease the Presidency for shielding him from prosecution.

“We therefore demand the arrest and prosecution of Alhaji Lai Mohammed over this monumental fraud to prove that this administration is indeed committed to fighting corruption.”