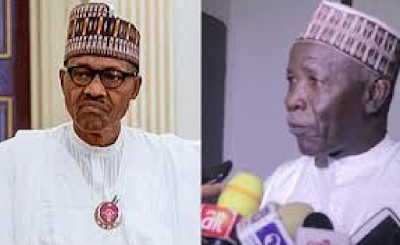 President Buhari’s friend and spokesman of the Atiku campaign, Buba Galadima says many of those who make up the crowd seen at venues of recent APC rallies are charades, claiming that the people were paid to attend the presidential campaigns of the ruling party.

Galadima made this assertion while appearing as a guest on Channels Television’s Sunday Politics.

He alleged that at “Every campaign that Buhari goes to in an APC-controlled state, local governments are empowered with twenty to forty-five million naira to purchase people and bring them to these rallies, and suddenly Buhari starts addressing the crowd and they all disappear because they must fulfill the contract for which they were brought in.” 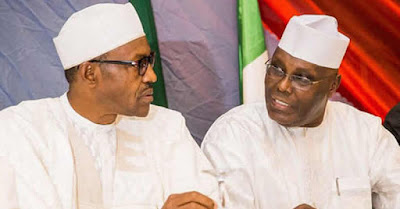 The Elder Statesman claimed that in Kaduna, Atiku gathered twice the number that Buhari gathered, adding that the same feat was experienced in Kano.