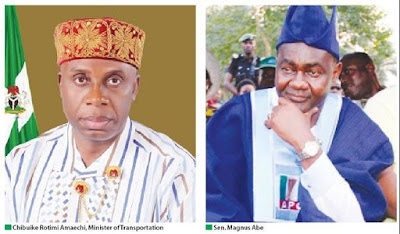 It’s over. The Supreme Court has finally struck out the appeal filed by the APC challenging the judgment of a High Court in Rivers State which barred the party from conducting any primaries in the state to nominate candidates to represent the party in the forth coming general elections.

Ruling on a preliminary objection raised by the respondents, Ibrahim Umah and 22 other aggrieved members of the APC, Justice Aliyu Sanusi, in a lead judgement, said;

there was substance in the objection raised by the respondent. Consequently, the preliminary objection having been upheld, “the appeal is struck out”.

In a unanimous decision, the highest court in the country agreed with the respondents that the suit from which the trial court entered a judgment barring the APC from holding primaries was an election matter which the court had jurisdiction to entertain. 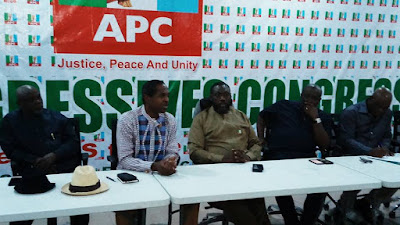 The APC will therefore not be fielding any candidates in Rivers for both the state and federal legislature. Wrong political calculation and its consequences.
To Invest & Earn High Profits
Click HERE >>