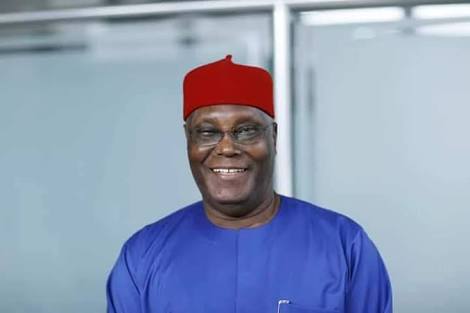 Atiku Abubakar, presidential candidate of the Peoples Democratic Party (PDP), says he gave a loan of N300million to the Economic and Financial Crimes Commission (EFCC) from privatisation proceeds to commence activities when the anti-graft agency was set up.

He also said one of the ways to tackle corruption is to reduce the personal relationship between individuals in the public and private sectors.

He stated this on Wednesday night when he featured on ‘The Candidates’, a presidential town hall co-production between Daria Media and the Nigerian Television Authority (NTA), with support from the MacArthur Foundation and anchored by Kadaria Ahmed.

Speaking on how he hopes to fight corruption, Atiku stressed that he would embrace prevention measures as well as punitive measures.

His words: “There is need for us to go by the adage of the English saying, which states ‘Prevention is better than cure’. We can keep it going side by side — punitive measures and prevention measures — and my point is that we should be able to introduce technology in our public service and even in the private sector, so the relationship with the members of the public and private is not personal.

“I made an example of the United Arab Emirates, whose citizens are not as educated as Nigerians, and hereby introduced technology amongst the public sector. They have virtually eliminated corruption. I want to automate the public sector and make sure the contact that brings about corruption is eliminated. When you eliminated that, you would have reduced corruption to the barest minimum.”

On the activities of the EFCC as well as ensuring that corrupt public officials are not shielded from being prosecuted, even if they were his friends, he continued: “My quarrel with the judicial system is that there is too much delay, if we can shuttle the delay so that justice is being set out immediately, the better for us. 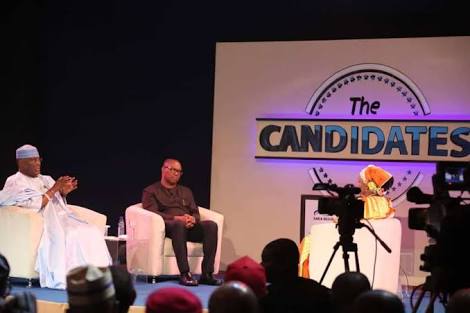 “Looking at the legislature and the procedure in dealing with the judiciary, you know that the cases we initiated during our administration are still in court. Where is the justice there? We set up the EFCC. I, in particular, brought the piece of drafting regulation from Brazil, and it was based on that draft, legislation was crafted. When it was eventually passed by the National Assembly, the EFCC did not even have the money in the budget to start the operation. I borrowed them N300million from the privatisation proceeds and I said ‘you better get to work’.

“The following year when there was budgetary allocation; they repaid the money. So I believe the period that it takes, most of the convictions that you are hearing today were cases from our administration.”