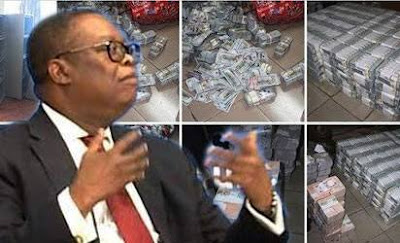 The Economic and Financial Crimes Commission (EFCC) could not proceed yesterday with its planned arraignment of former National Intelligence Agency (NIA) Director-General, Ambassador Ayodele Oke and his wife Folasade were absent at the Federal High Court in Lagos as the whereabouts of the couple was unknown.

They were to appear before Justice Chukwujekwu Aneke, although the case was not formally listed for the day. The court was said have been informed that Oke and wife would not be present as they were not in EFCC’s custody, hence the non-listing of the charge. Prosecuting counsel, Rotimi Oyedepo, was in court to arrange for a new date for arraignment.

It was learnt that the arraignment will now take place on Wednesday, February 6. Unconfirmed reports said they might have left the country.

An EFCC’s spokesman in Lagos, Babatunde Suleiman, confirmed that the case was not listed. He, however, said he was unaware of the whereabouts of Oke and his wife.

Asked about reports that they might have travelled out of the country and whether they were ever in EFCC’s custody, he said: “I can’t comment on their whereabouts, please. But I will get back to you on this.” 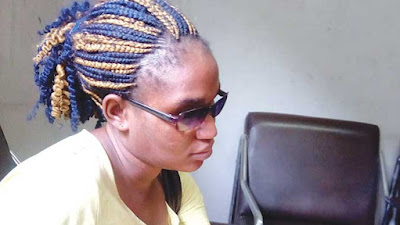 Oke and his wife were charged in connection with the $43,449,947, 000 found in Flat 7B, No. 16 Osborne Road, Osborne Towers in Ikoyi, Lagos. Justice Muslim Hassan had on June 6, 2017, granted a final forfeiture order of the funds since no one appeared before the court to claim them.