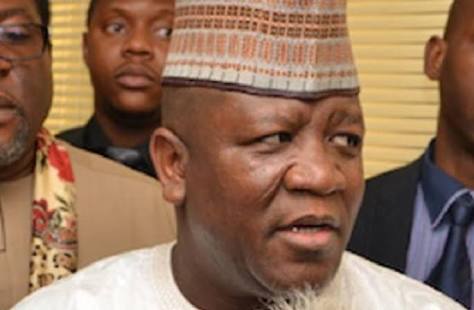 Governor Abdulaziz Yari of Zamfara state said from the information he received, the Independent National Electoral Commission (INEC) has accepted the list of APC candidates from Zamfara state.

Speaking at a press briefing on Thursday, Yari claimed that

the electoral body has complied with the state’s High Court order asking the INEC to accept the APC’s candidates and barring the national secretariat from substituting the names of the candidates that won the primaries conducted on the 7th of October 2018.

He said the order was served to the national secretariat adding that INEC and the party has complied with the court order. He said the APC would fully participate in the forth coming general elections.

“As of today (Thursday), from the information we received, the Independent National Electoral Commission has accepted our candidates as ordered by the court.

“It was really a serious legal battle and and I think it is over now with the acceptance of our candidates and we are grateful to the party stalwarts for the fact that despite the crisis no member of the party defected because they believed in the struggle and they have understood that it is the test of time,” he added.

He said vigorous electioneering campaign would commence on Monday as soon as President Muhammadu Buhari who will be visiting the state on campaign tour leaves the state on Sunday. 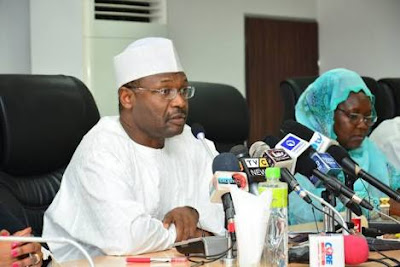 He said they know that some of the defendants might appeal the case and if they did that they would follow the case up to whatever level of jurisdiction urging the party faithfuls to remain calm as they would emerged victorious at the polls.

“There is no court order directing the party or INEC to do one thing or the other apart from the one issued by the states’ high court and we are highly grateful for that,” he said.