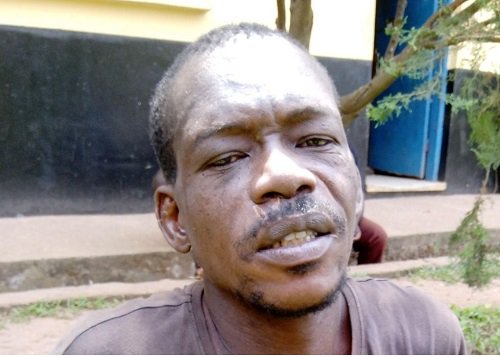 Strange times. A 50-year old palm wine seller, Matthew Idahosa, has been killed by a supposed lover of one of his daughters from whom he reportedly demanded the sum of N3m as compensation.

Late Matthew was said to have been bitter that the daughter’s lover, Atekha Iyare, a vulcanizer succeeded in sleeping with her.

The incident happened at Oza village in Orhionmwon area of Edo state.

Atekha, aged 50, who was paraded at the State Police Command, said he was shocked that the girl’s father said he would not marry her even if he paid the N3m.

He said the girl is a student and that both of them were lovers.

The suspect said he fled from the village when late Matthew was using policemen to harass him after the love affair bubble burst.

According to him, “I thought the father had forgiven me because I ate rice in their house on Christmas Day. The father brought policemen and the matter was being settled.

“I ran to the bush when the man threatened to kill if I did not pay the money. They told him to give me his daughter if I paid the money but he said ‘no’.

“When hunger was too much, I came out and decided to face the consequences. The man saw me while going to the farm and we started fighting. He held a gun while I held a wood.

“When I managed to get the cutlass from him, I cut him on the face and ran away with his motorcycle to avoid arrest. I was arrested by vigilante in Afuze, Owan East local government area.” 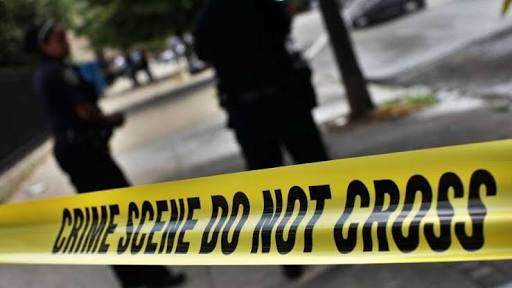 Police Commissioner, Hakeem Odumosu, said the suspect would soon be charged to court after investigations have been concluded.