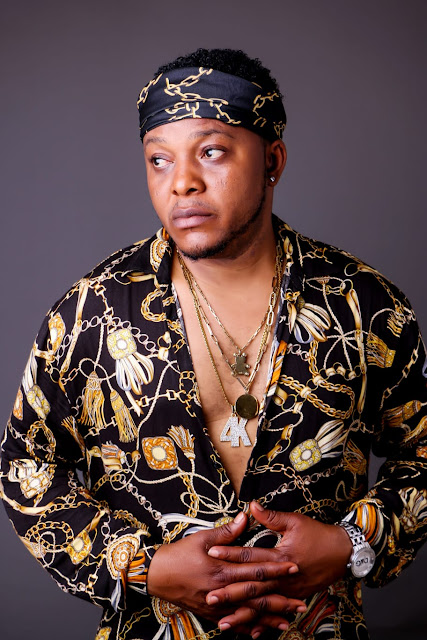 Benjamin Obaro A.K.A SUNNYMACKSON, is a Nigerian Afro Pop singer whose style is described as a mix of Hip-hop, Reggae, RnB, Pop & AFRO hip high life music.
He started his musical career in 2010 and took it professional in 2011 when he released the video of his first single titled, TOO MUCH MONEY featuring, solid star and Ryan T
He has worked with top notch Artist and producers and musical artists in Nigeria and Europe. People like Mc Galaxy, Dj Cublon, Jiggy jeggs, Dan Jiggy, Brain on the mix amongst others. He has performed in a lot of shows both in Nigeria and outside the country. Sunnymackson will be storming the radio & Tv stations soon with his spanky new songs and the videos
He kicks of the year 2019 with a new single Forever Love , accompanied with a crips video. FoeverLove is a mature Afro hiplife melody, with good lyrics . Download and enjoy.