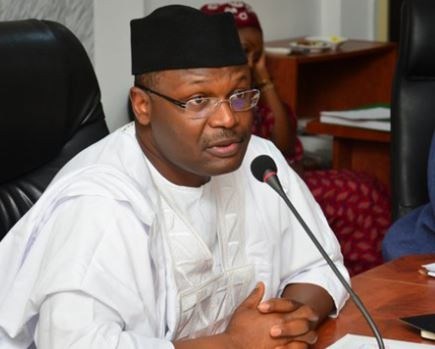 Independent National Electoral Commission (INEC) has insisted on its earlier decision to bar the ruling All Progressives Congress (APC) from fielding candidates for state and federal elections in Zamfara state.

The commission stated this in a statement by Festus Okoye, one of its National Commissioners and Chairman, Information and Voter Education Committee.

The statement reads: “The Independent National Electoral Commission (INEC) met today, 30th January 2019 and among other things approved the final list of candidates for the Governorship State Assembly and FCT Area Council elections scheduled to hold on 2nd March 2019. On the whole, there are 1, 066 candidates for the Governorship elections, 14, 583 for the State Assembly elections and 806 for the FCT Area Council elections broken down into 105 Chairmanship candidates and 701 Councillorship candidates.

“The Commission reviewed the situation concerning the All Progressives Congress (APC) fielding candidates for the Governorship and State Assembly elections in Zamfara State. Commission noted that there are two court judgements on the matter one from a State High Court in Gusau and the other from a Federal High Court in Abuja.

“The former judgement clearly said that the APC conducted primaries in Zamfara State, contrary to the position of the Commission. On the other hand, the Federal High Court in Abuja ruled that the party did not conduct valid primaries and therefore is ineligible to field candidates for the elections.

“The Commission would like to reaffirm its commitment to obeying all court judgements, even when it disagrees with them. However, these are clearly two contradictory judgements delivered by two courts of coordinate jurisdiction on the same day. 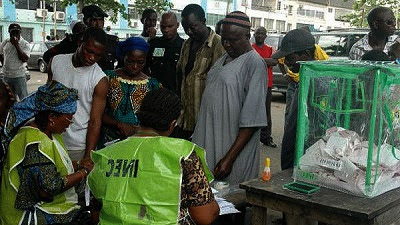 “Consequently, the Commission has decided to maintain its original position that the party in question did not conduct primaries and therefore, in line with Section 87 of the Electoral Act 20l0 (as amended), is not eligible to field candidates for the National Assembly, Governorship and State Assembly elections in Zamfara State.

“Commission also reviewed various aspects of its preparedness for the 20l9 general elections and expressed satisfaction with the overall preparations for the elections. A meeting with all the Resident Electoral Commissioners will take place next week to further review the state of preparedness of each State”, INEC stated.